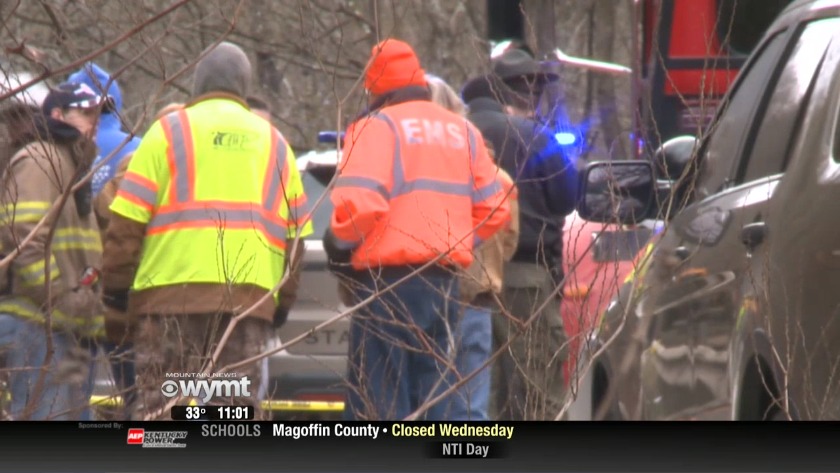 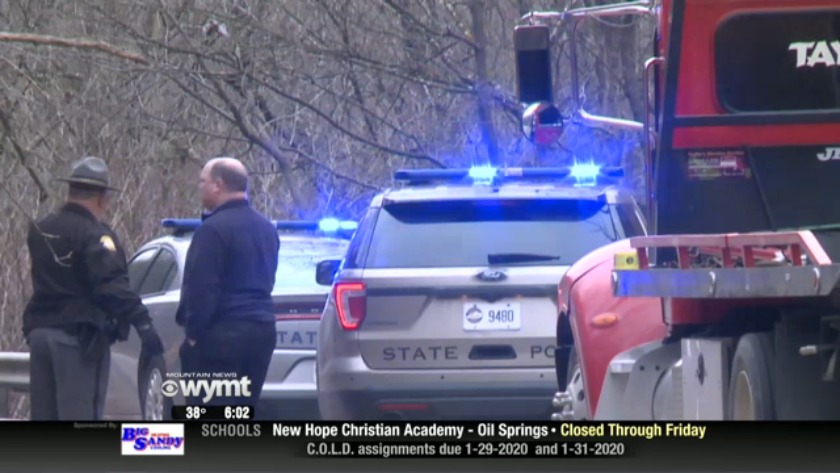 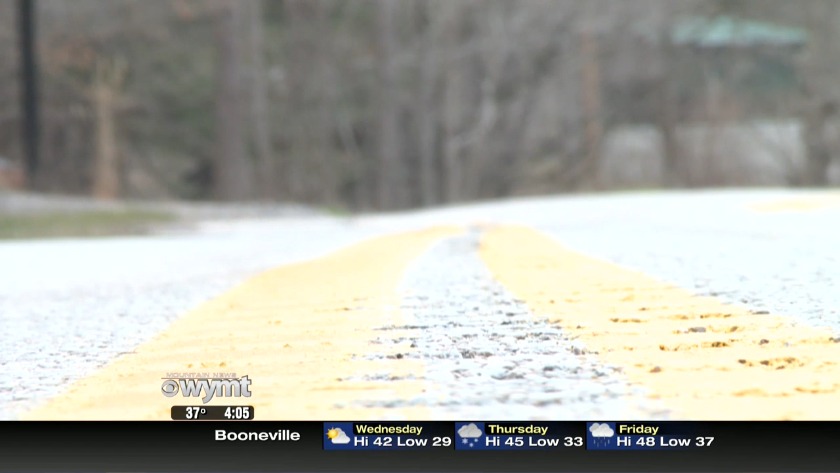 The investigation into his shooting is ongoing.

We will continue to update as more information becomes available.

Original Story 01/28
Kentucky State Police are investigating a chase in Pike County that ended in a shooting.

Troopers confirmed that there was a deadly officer-involved shooting on Route 805 in the Dorton area Tuesday morning. A deputy coroner was on the scene.

Elkhorn City Mayor Mike Taylor tells WYMT that someone called to complain that a man was driving through a parking lot. Elkhorn City Police Chief Bobby Sexton approached the vehicle when the driver took off, starting a 16-mile chase.

The chase ended nearly right on top of the scene of a two-vehicle deadly crash that happened hours earlier. Troopers said the suspect in the police chase tried to run over a trooper or officer. That is when shots were fired.

"It was approaching all the first responders at the scene. Firemen, police, ambulance, everybody that was there at the scene was in danger," said Trooper William Petry. "The vehicle stopped, started to back up, and some more shots were fired."

One of those shots hit the driver, who was pronounced dead on the scene. No one else was in the car.

"A vehicle is basically a deadly weapon if it's used that way and if it had got to the scene of the fatal, more than one person would have been in danger," said Petry.

Kentucky State Police said the road is back open but drivers should be careful in the area for the next few days, as troopers may be back out there for further investigation.