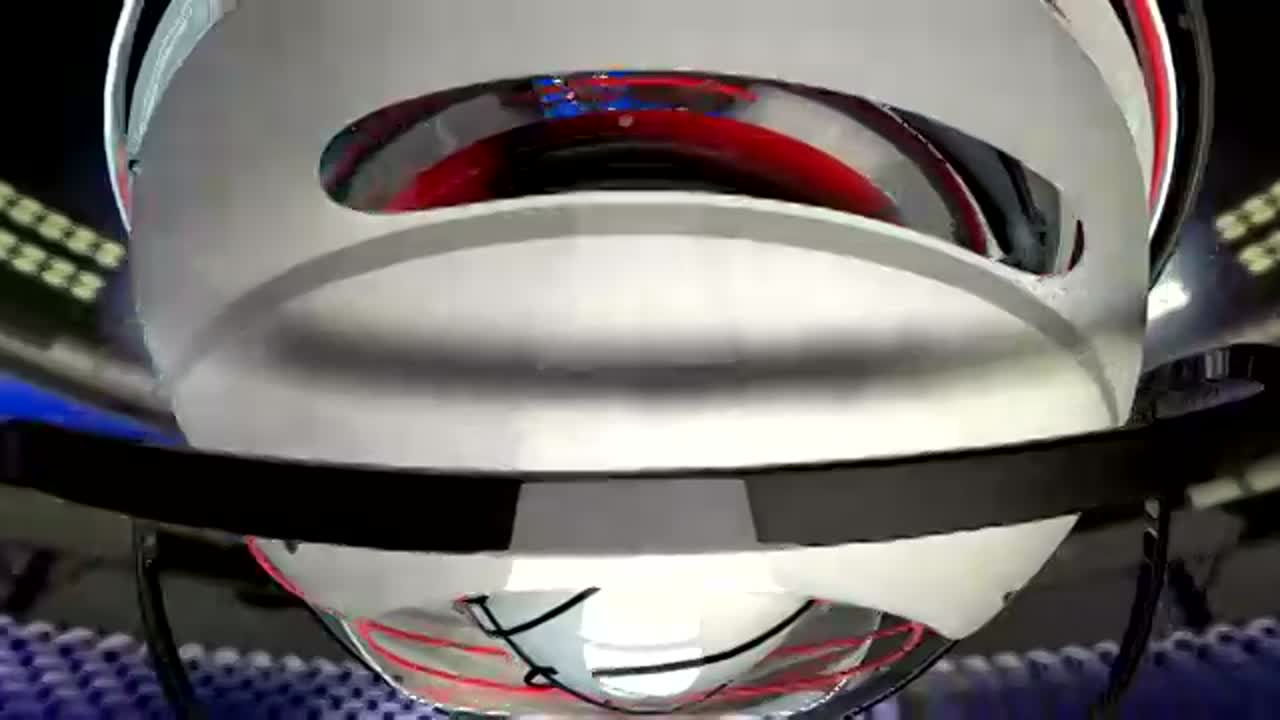 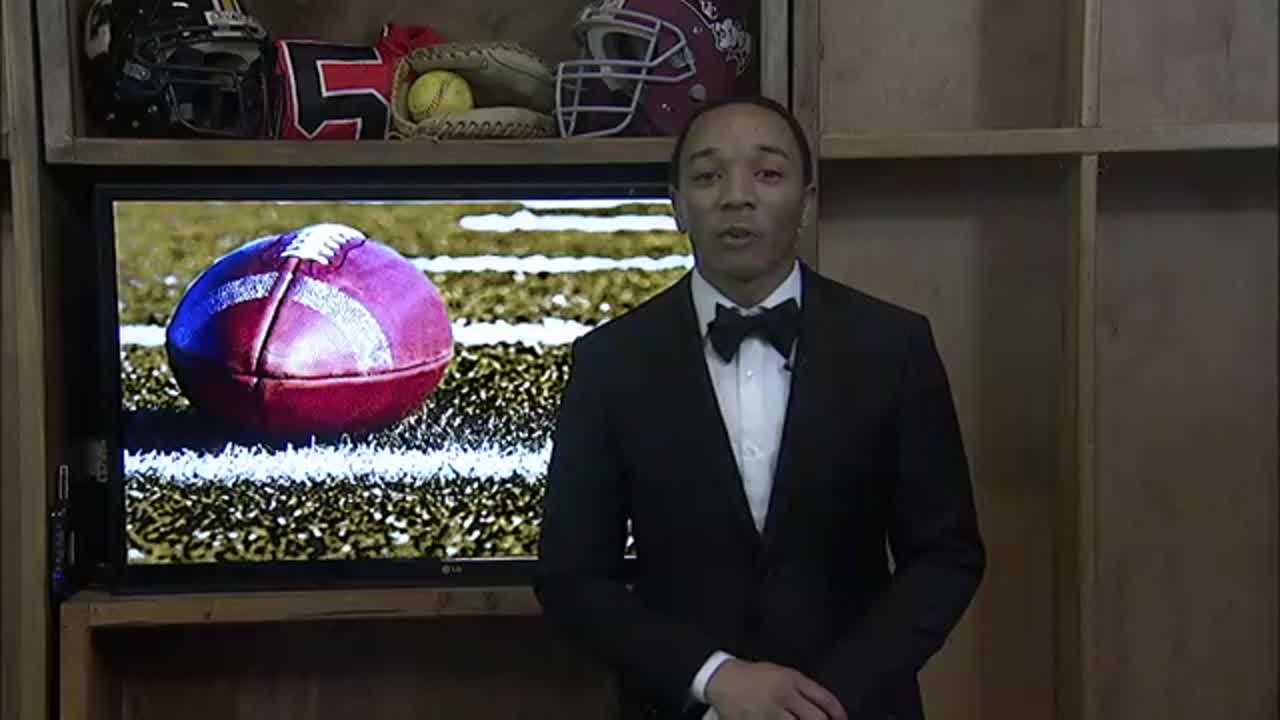 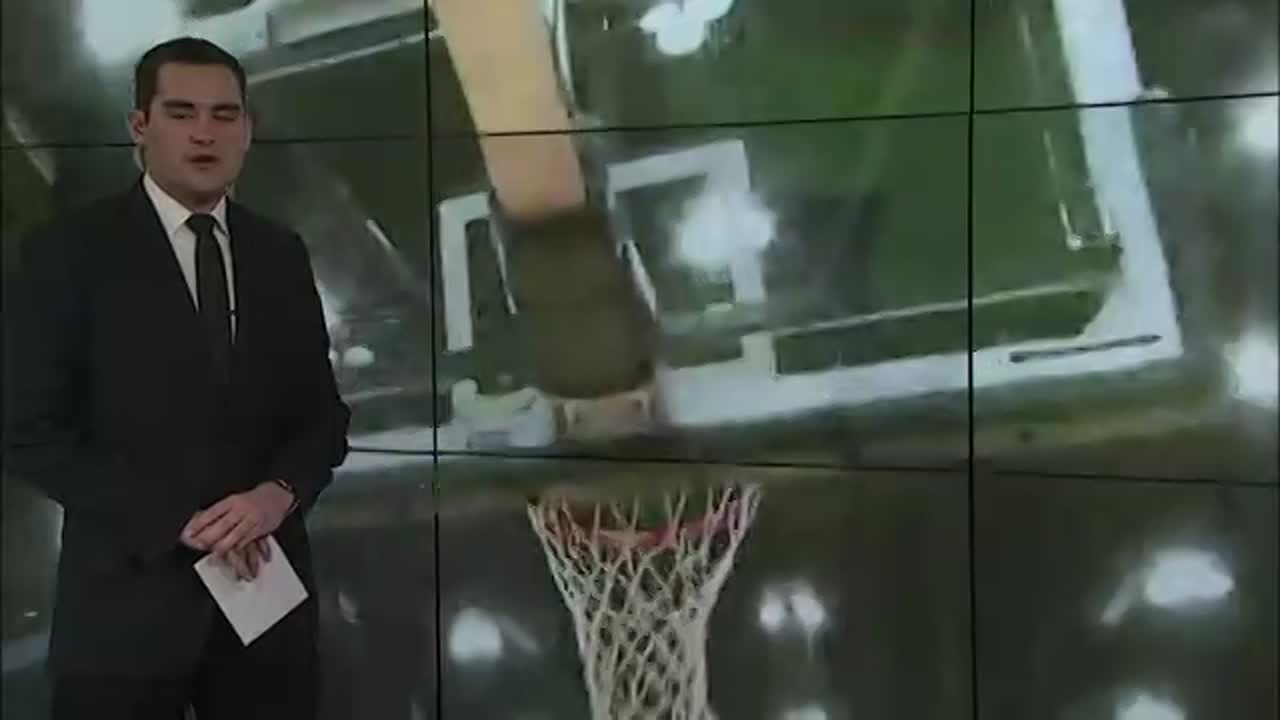 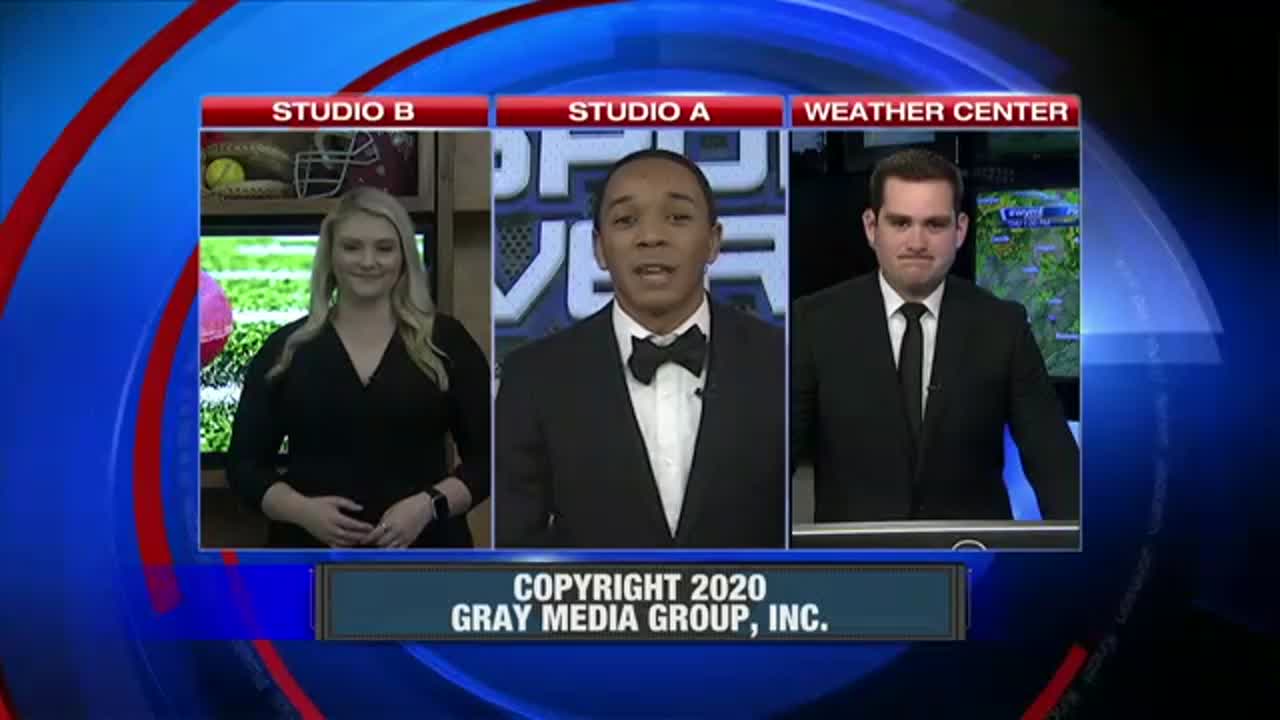 HAZARD, Ky. (WYMT) - Watch the final Sports Overtime show of the season as we hand out awards in our first-ever WYMT 606 Awards Show.

Here are the awards winners:

606 Sports Moment of the Year
Perry Central soccer carries Gabe Hall off the field after his mother died in a crash.