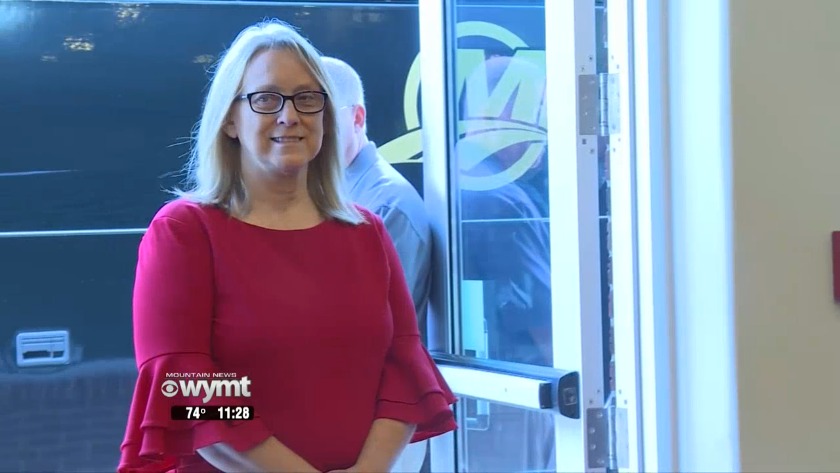 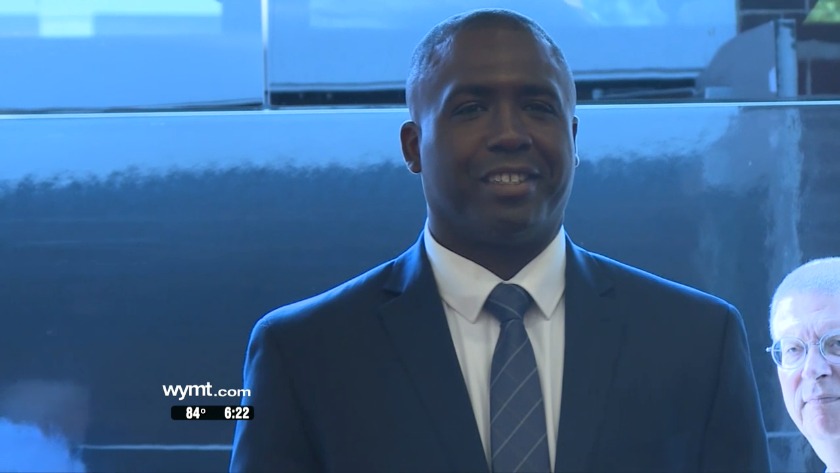 A three-time all-state member, Thomas led the Green Dragons to a number one ranking and the Sweet 16 in his senior season. In addition, to back-to-back All "A" Classic State Championships in his final two campaigns.

"It's an honor. It was a community thing," Thomas said. "It's a blessing to be able to be a part of all these legends of the game."

Thomas' abilities were recognized by another member of the 2019 class.

Thomas is the second player from Harlan High School to enter the prestigious Hall of Fame. 'Wah Wah' Jones was a part of the inaugural class in 2012.

Newsome led Sheldon Clark to four-straight state tournaments from 1975-1978, while Moore led the Lady Bobcats to a runner-up finish in 1978.

The pair ended up playing together for four years at Morehead State and they both say that it's an honor to be in the hall of fame.

"Time and effort you put into something like this and what great names to have yours alongside it is such an honor," said Moore.

"This is like the finale, the grand finale of my career," said Newsome. "I've had a lot of success and God has blessed me throughout the years with basketball."