LEXINGTON, Ky. - The Kentucky men’s basketball team’s 2020 signing class will be well represented at the 2020 McDonald’s All American Game.

Fall signees BJ Boston and Terrence Clarke are the latest “burger boys” who will play in the prestigious all-star game before heading to UK next season. They were named the 24-man rosters announced Thursday on ESPN’s “The Jump” on ESPN.

UK is one of three schools with multiple selections.

At 6-7, 185 pounds, Boston is a consensus five-star prospect who is playing at Sierra Canyon High School (Chatsworth, California) for his senior season. Over the summer, playing alongside and against some of the best players in the country, Boston averaged 22.8 points, 8.1 rebounds, 3.2 assists and 1.9 steals per game in the Nike EYBL circuit. At Sierra Canyon he’s posting 19.7 points per game.

“BJ is one of the best basketball players in the country,” Calipari said in the fall. “He can score from anywhere on the floor with his length and his athleticism and he finishes really well in traffic. He’s versatile enough to play two or three positions. On top of BJ’s basketball ability, what I love about him is he wants to play with other great players. He’s already doing that on the high school level and wanted the challenge of competing with and against the best every day in practice here.”

Boston is considered one of the top shooting guards in the class and is ranked as high as No. 6 overall by ESPN. He earned 2018-19 MaxPreps Boys Basketball Junior All-American Team Honorable Mention distinction after averaging 18.4 points, 5.4 rebounds 1.9 steals while leading his previous high school in Norcross, Georgia, to the state semifinals last season. He’s a 2019-20 All-USA Preseason High School Boys Basketball Team selection and was also on the 2020 Naismith Trophy High School Boys watch list.

Like Boston, Clarke is 6-7 and 185 pounds. The consensus five-star prospect from Boston is playing his high school ball at Brewster Academy in New Hampshire and enjoyed a sensational summer season. Playing in the Nike EYBL, Clarke showed he’s one of the game’s best young scorers with a 16.2 average to go along with 5.1 rebounds and 3.7 assists per game. Not only will he be an early favorite to score the basketball for Kentucky next season, but he also has the tools to be a shutdown defender.

“Terrence is one of the most talented basketball players in the country regardless of class,” Calipari said after Clarke’s signing. “He has a toughness to him that the Big Blue Nation is going to really love. When he came on his visit, he saw firsthand the type of effort and work we expect of our players and immediately decided this was the type of environment he wanted to be in. Terrence has all the tools you look for in a kid: length, athleticism, toughness and a high basketball IQ. I’m looking forward to coaching him.”

Clarke is currently the top-ranked signee of this UK signing class. Both Rivals and 247Sports consider him the No. 4 overall player in the class with 247Sports assigning him top shooting guard honors. USA Today named him to its All-USA Preseason High School Boys Basketball Team, and like Askew and Boston, he’s also a 2020 Naismith Trophy midseason candidate.

This 43rd edition of the game is set for April 1 at the Toyota Center in Houston. Tipoff is set for 7 p.m. on ESPN2.

In addition, the women's team will have a signee in the game as well.

A week after being named one of 25 players to the 2020 Naismith High School Girls Trophy Midseason Team, University of Kentucky women’s basketball signee Treasure Hunt has been named one of 24 high school players nationally to the 2020 McDonald’s All-American Game roster.

Hunt is ranked as a top-10 player in the 2020 class by the All-Star Girls Report, while ProspectsNation.com tabs her as their 15th best player in the class. A five-star guard according to ESPN.com, Hunt was recently a gold medalist from the USA Basketball U18 3x3 Tournament, defeating some of the best players in the nation under the age of 18 in the event. The Chattanooga, Tennessee, native was one of five women's players in the nation invited to Steph Curry's 30 Select Camp in 2019 and was also invited to USA Basketball U18 tryouts, the Slam Summer Classic in New York City, the John Lucas Top 160 Camp and was a member of the 2019 Run for the Roses All-Tournament Team. Hunt had an incredible junior season at Hamilton Heights Christian Academy, where she is coached by her mother, Keisha. The guard averaged 19.4 points, 4.7 rebounds, 3.1 assists and 2.3 steals as a junior. This year, Hunt has upped those numbers averaging 21.4 points, 4.5 rebounds, 3.1 assists, 1.8 steals and 1.8 blocker per game.

"I will forever be a Wildcat": Walker Wood transferring to McNeese State

Kentucky up two spots to No. 8 in latest AP Top 25 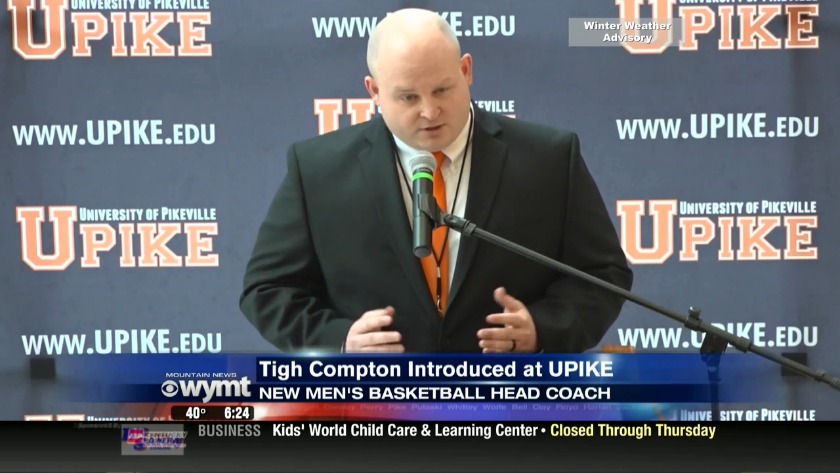 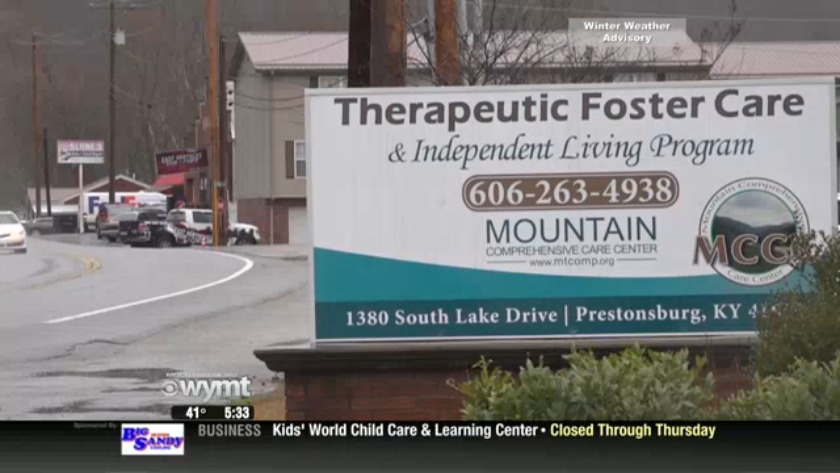 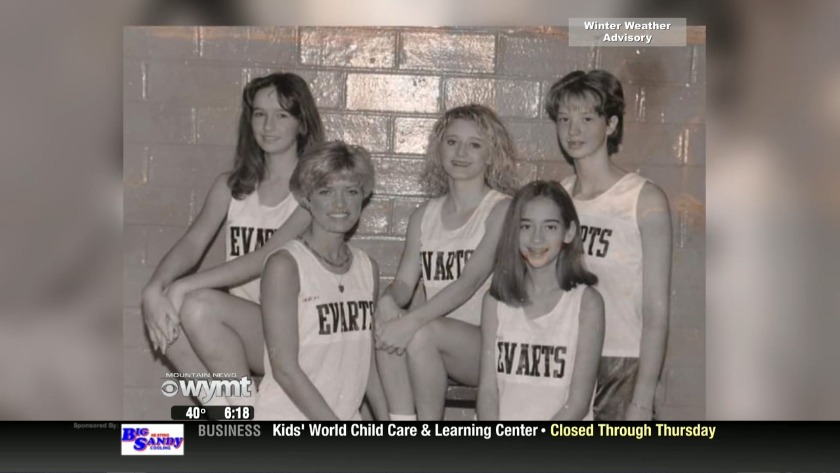 "I will forever be a Wildcat": Walker Wood transferring to McNeese State

Kentucky up two spots to No. 8 in latest AP Top 25