The Lexington Herald-Leader reports that among the 10 players and three coaches were three Eastern Kentucky icons including coaches Patrick Payne of Hazard and Bill Mike Runyon of Paintsville, as well as player Todd Tackett, also of Paintsville.

Patrick Payne was the only coach to win state titles as both a boys (1932) and girls (1930) coach with the Hazard Bulldogs and also coached football, track and field and baseball at the school while working as a chemistry and physics teacher.

Coach Bill Mike Runyon and Todd Tackett were both staples of Paintsville's 1990s squads that went to four consecutive Sweett 16s between 1995 and 1998.

Runyon coached Paintsville for 28 years and accumulated more than 700 wins, seven Sweet 16 appearances and four state semifinal appearances in addition to the 1996 state championship. He is now the Mayor of Paintsville.

Todd Tackett scored more than 2,000 career points during his time in Paintsville. He was a two-time All-State performer and went on to play for the Kentucky Wildcats.

The induction is scheduled for July 11th at the State Theatre in Elizabethtown.

Newman says he will be ready to race when NASCAR resumes

Tough adjustment, Tom Brady gets kicked out of park and walks into wrong house 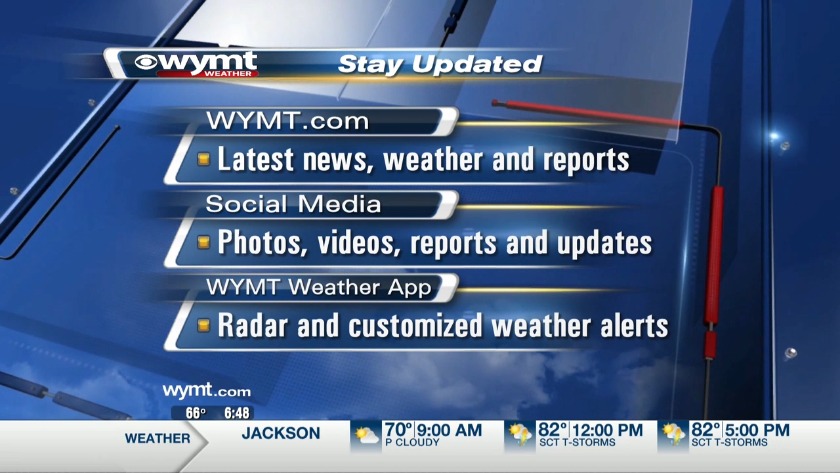 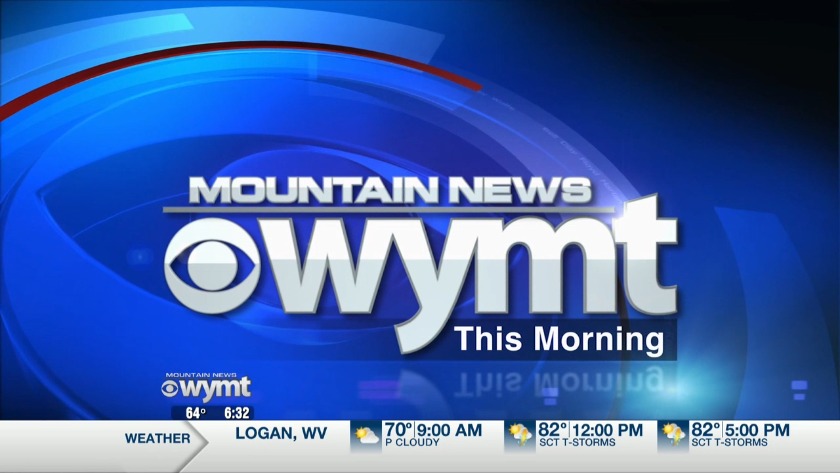 Newman says he will be ready to race when NASCAR resumes

Tough adjustment, Tom Brady gets kicked out of park and walks into wrong house