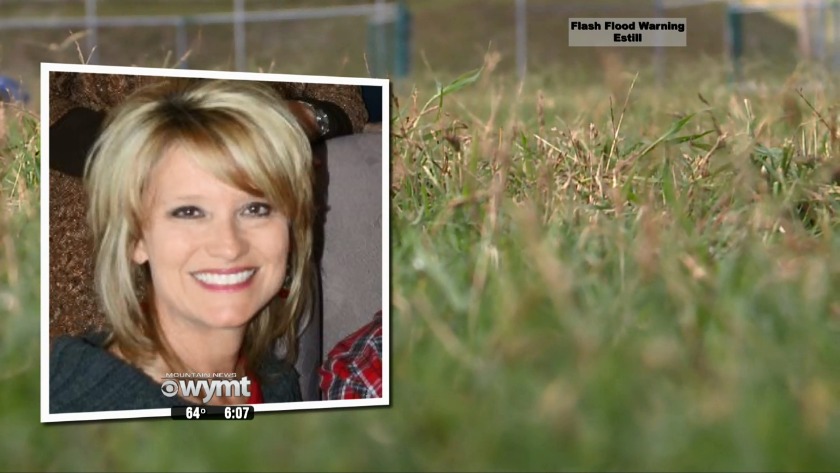 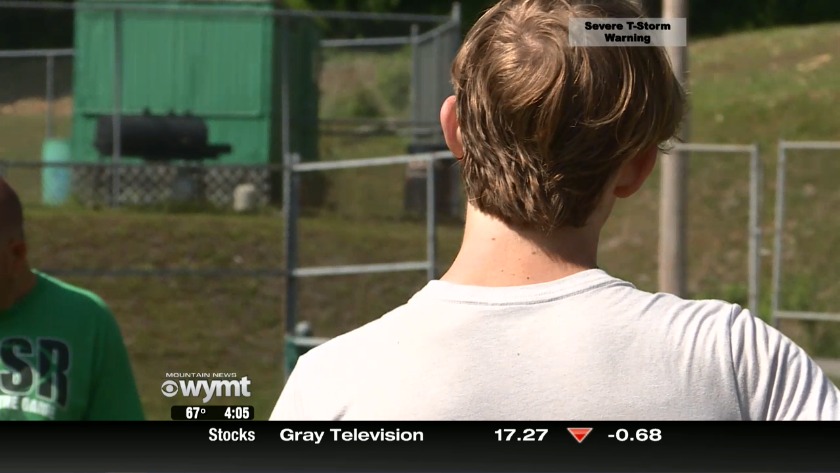 HARLAN, Ky. (WYMT) - Any good sports movie will show you that it’s not the size of the team or who the rival is that counts, it’s about the determination of the players and their unity that defines a team.

“Small communities rally for anything, they rally for their own people,” said Rick Parsons.

Parsons spent his morning at the Harlan High School football field teaching a handful of kids football skills. He was volunteering his time for ‘Kamp for Kelly,’ a camp that does much more than teach kids how to hone in their football and basketball skills.

“You know we're all in this thing together and we're just trying to help that family out a little bit,” said James Donahue, an assistant football coach at the University of the Cumberlands.

Donahue and Parsons worked together to organize Kamp for Kelly.

“He said 'look I coached basketball about all over the state'. He said 'you coached football for 30 years'. He said 'let's do a camp',” said Donahue.

“We just decided to start this because Kelly and Roy are two of the best people you'll meet in the world,” added Parsons.

The proceeds from Kamp for Kelly will go to Kelly McNeil, a former Harlan County woman who is battling breast cancer.

“She is such a strong person, and strong-willed,” said Donahue. “Her strength comes from the right place, I'll say that.”

Kelly is hundreds of miles away in Alabama, but her strength is taught on the field to those going through the camp.

“She's smiling ear to ear and I don't see how she keeps that perspective, you know, but she's just that kind of person,” said Parsons.
“They're a special family so any way we can help, we just wanted to help,” added Donahue.

The football camp took place in the earlier part of Friday. The basketball camp followed that afternoon.

$530 was raised during the camp for Kelly and her family.

NFL Quarterback Drew Brees coming to University of the Cumberlands

NFL Quarterback Drew Brees coming to University of the Cumberlands