The 11th overall pick of the 2018 NBA Draft led Oklahoma City to a 117-104 win over the Minnesota Timberwolves Monday.

SGA scored 20 points and tallied 20 rebounds and 10 assists in the win.

Gilgeous-Alexander is just 21 years old, becoming the youngest player to record a triple-double with that stat line, beating Shaquille O'Neal. 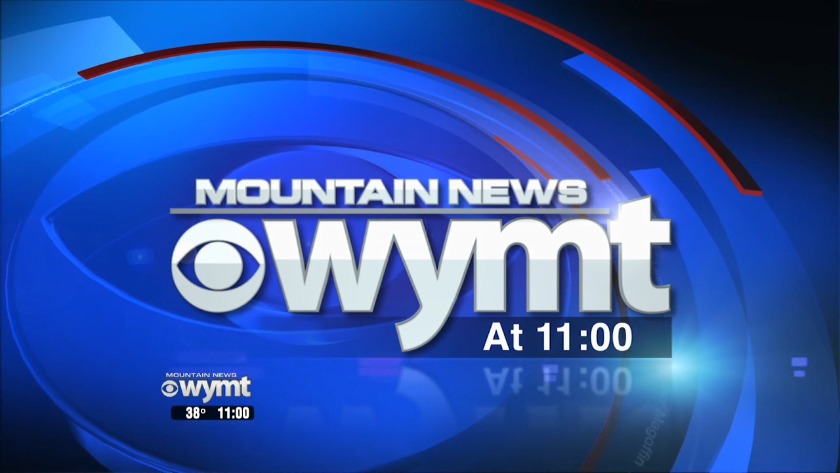 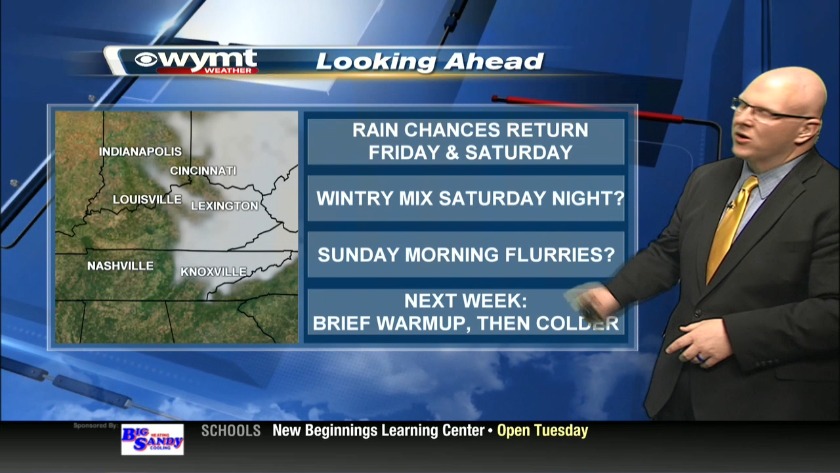 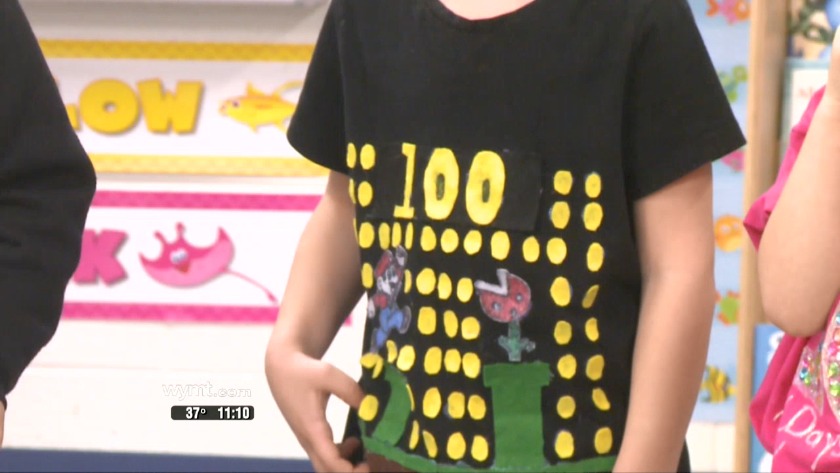