HOMEWOOD, Ala. – The No. 13 Kentucky softball team got a complete-game performance in the circle from sophomore Meghan Schorman, who went the distance without allowing a run or a walk as the Wildcats run-ruled DePaul, 9-0 on Sunday afternoon to complete play at the Samford Tournament.

At the plate, four different Wildcat players recorded multi-hit games, paced by three from Alex Martens who went 3-for-4 at the plate with three runs batted in. Freshman third baseman Miranda Stoddard collected her first multi-hit game of her career and Bailey Vick capped off a sensational week with two more singles. Rylea Smith scored two runs on a 2-for-4 day with an RBI, as well.

Kentucky has jetted out to a 12-3 start for the 2020 season, its best start to a season since 2014. The Wildcats went 4-0 on opening weekend, 3-2 in the second weekend and now 4-1 this weekend in Samford. UK beat DePaul twice, Georgia Tech and Samford.

Next weekend, Kentucky will travel to The Spring Games in Orlando, Florida for a five-game tournament where UK will face Western Michigan, Loyola Chicago, Florida International, Detroit Mercy and Dartmouth.

0. Meghan Schorman did not allow a run or a walk in Sunday’s 9-0 win over DePaul.

The key play in the game was Alex Martens’ two-run double in the top of the sixth inning. For Martens, it was her third run batted in on the day.

The key player in the game was Miranda Stoddard, who collected her first-career multi-hit game, as she singled in the sixth inning and doubled to get a Kentucky rally started in the second inning. Stoddard also reached on an error in the fourth.

Alex Martens drove in Bailey Vick with two outs in the first inning on an RBI single. UK 1, DPU 0

After Stoddard led off with a double and Jaci Babbs reached on an error and scored on a wild pitch. UK 3, DPU 0

In the top of the fourth inning, Lauren Johnson scored a run off of a Renee Abernathy infield RBI groundout to plate UK’s fourth run. UK 4, DPU 0

Rylea Smith led off the top of the fifth inning with a single and scored thanks to Mallory Peyton’s sacrifice fly to deep center field up against the warning track. UK 5, DPU 0

In the top of the sixth Bailey Vick recorded an RBI on a fielder’s choice and Alex Martens sent two home in the sixth with a double to the wall in left. FINAL – Kentucky 9, DePaul 0 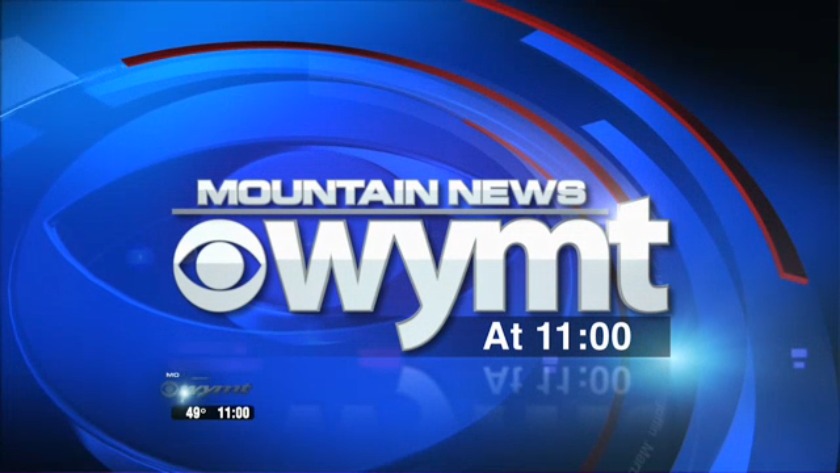 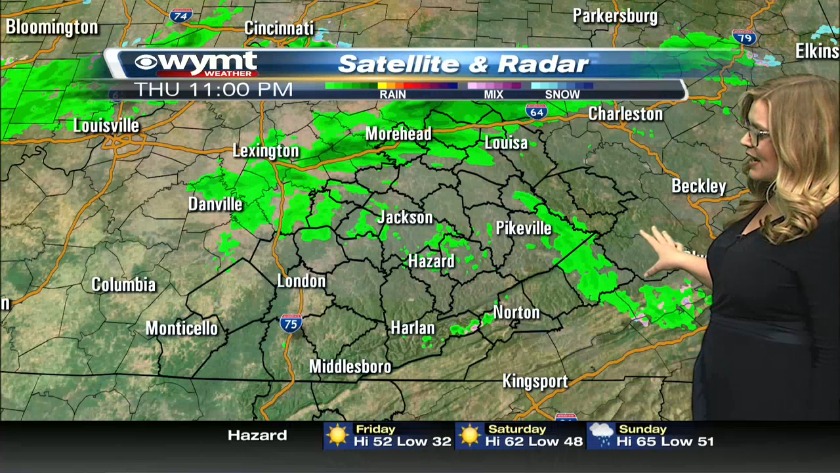 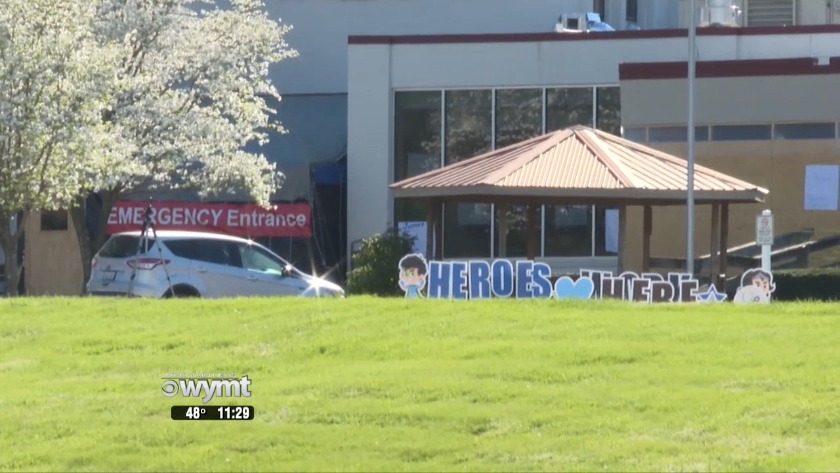