Remembering Jared Lorenzen: Jared's trip to the Mountains in 1998 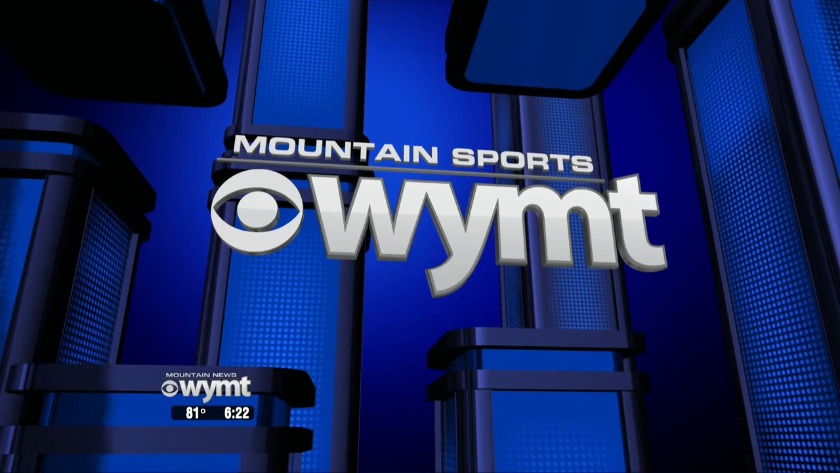 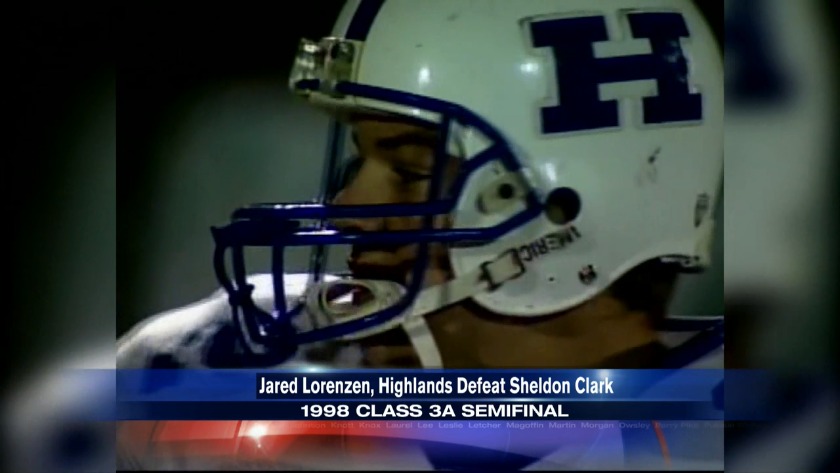 Jared Lorenzen's 1998 visit to the Mountains

"You don't see somebody like him once in a lifetime," said Johnson Central football head coach Jim Matney.

"Everybody was there to see Lorenzen," Matney added.

At the time, Matney served as head coach for the Cardinals and was also in his first state semifinal appearance.

Jared Lorenzen, in his senior season, led the Bluebirds into the match-up with an unblemished 13-0 record.

It was a game that the Bluebirds had control over, resulting in a 44-28 victory for Highlands. Lorenzen was the main reason why.

"I remember the first touchdown of the game, he scrambled around and we hit him with a full out blitz," Matney said. "Our linebacker bounced off of him and he threw a laser-dart 50 yards into the endzone and he hit one of his players in the side of the helmet bounced up all the way to the corner of the endzone and another receiver caught it."

Lorenzen and the Bluebirds went on to win the Class AAA state title, 56-7, over Waggener.

Lorenzen was also named the Kentucky Mr. Football for the 1998 season, finishing the year with 3,392 yards and 45 touchdowns.

"Up until that time, the mold for a quarterback was different," Matney said. "He just showed what a big strong young man could do. He basically would pack the team on his shoulders."

Several years later, Matney found himself pitted against the Bluebirds in the playoffs with his current team, the Johnson Central Golden Eagles.

It was 2011 in the Class 5A region championship, and even though Lorenzen wasn't playing that night, Matney says that he still had an effect on the game, resulting in Johnson Central's 21-14 defeat.

"We were playing Highlands a couple of years ago in the regional championship and this was the story told to me," Matney said. "It was an incredibly close game and it was a play or two before halftime and they threw a deep ball down the left side and caught it for a touchdown. I believe they ended up beating us by one touchdown, and everybody told me who was over on the sidelines said that Lorenzen had really argued for Highlands to call that play. There was a lot of fussing and discussing and finally, he went out and that play was the one that led to our defeat."

There are many stories surrounding the Lorenzen, from his nicknames to his talents on the field; but most of those stories have one thing in common when it comes to football.

"The biggest thing I remember is not being able to tackle him, besides his arm strength, how far he could throw the ball, you just couldn't tackle him."

Maci Morris named Player of the Week in Italy

Union Bulldogs open NAIA tournament after win in the ACC

Maci Morris named Player of the Week in Italy

Union Bulldogs open NAIA tournament after win in the ACC