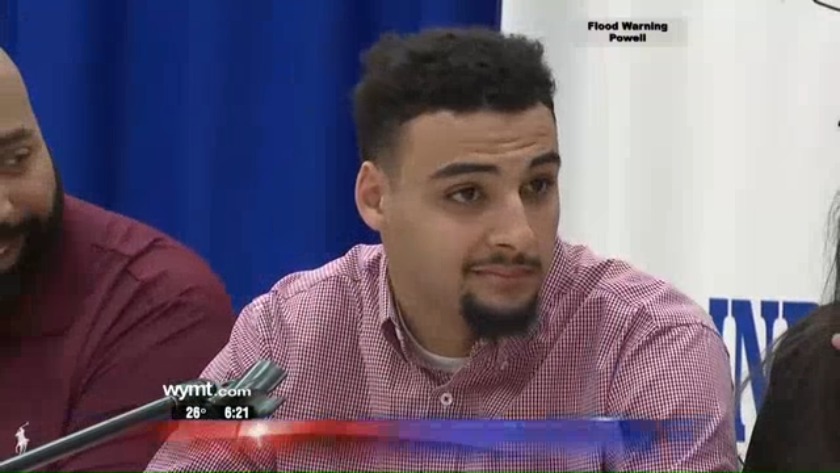 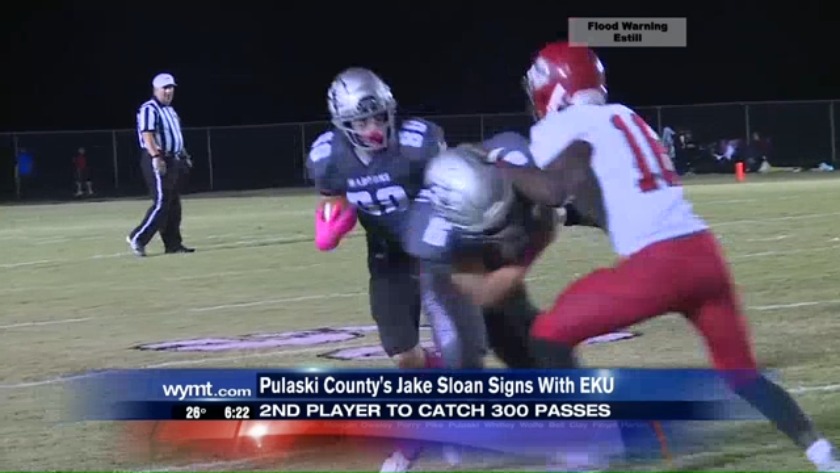 RICHMOND, Ky. (WYMT) - Two Eastern Kentucky athletes will stay pretty close to home at EKU. Both Jaylyn Allen and Jake Sloan will head to Richmond once they graduate to play for Walt Wells and the Colonels.

Jake Sloan etched his name into KHSAA history this year, becoming the second player ever to record 300 catches. Sloan was a part of a Pulaski County team that won the regular season Class 5A District 8 title.


Allen helped Paintsville to their first state title in 34 years, finishing second on the team in tackles with 72. The Tigers defeated Fairview, Raceland, Williamsburg and Kentucky Country Day on their way to the state title game.