Texas Tech, Virginia heats up towards the end of the first half

Francis has come off the bench to hit a pair of 3-pointers, packed around another 3 from teammate Kyler Edwards, to help the Red Raiders shake off a poor shooting start against Virginia in the national title game.

Francis's family was close friends with Hussle, a well-known rapper who was shot and killed outside of his Los Angeles clothing store last Sunday.

The Red Raiders lead most the way late in the first, but Ty Jerome hit a late three to give the Cavaliers the lead going into the break as Virginia closes the first half on an 11-4 run.

You can watch the rest of the game on WYMT.

NAIA set to pass liberal name, image and likeness legislation ahead of the NCAA

NAIA canceling all winter championship events, including ones already underway 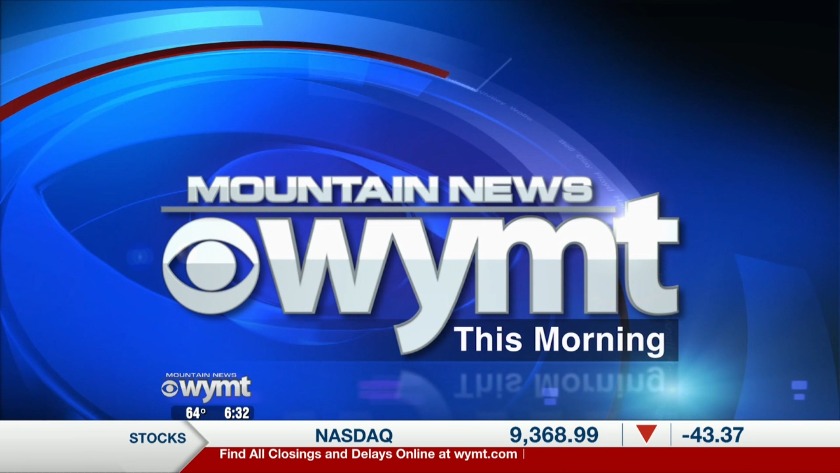 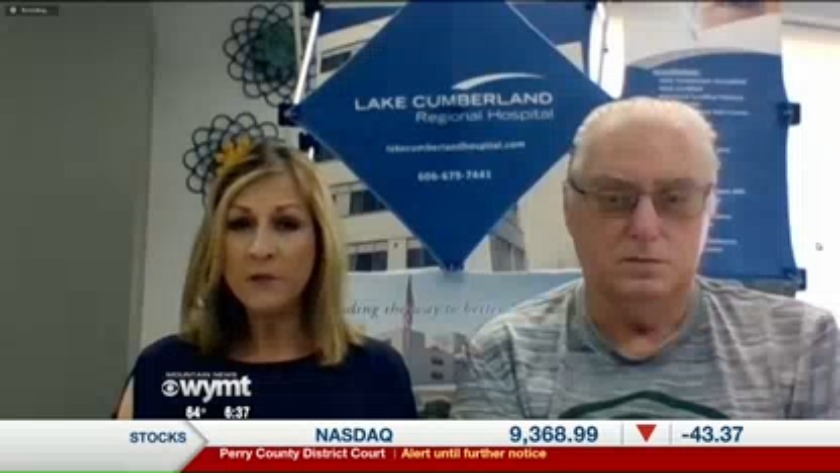 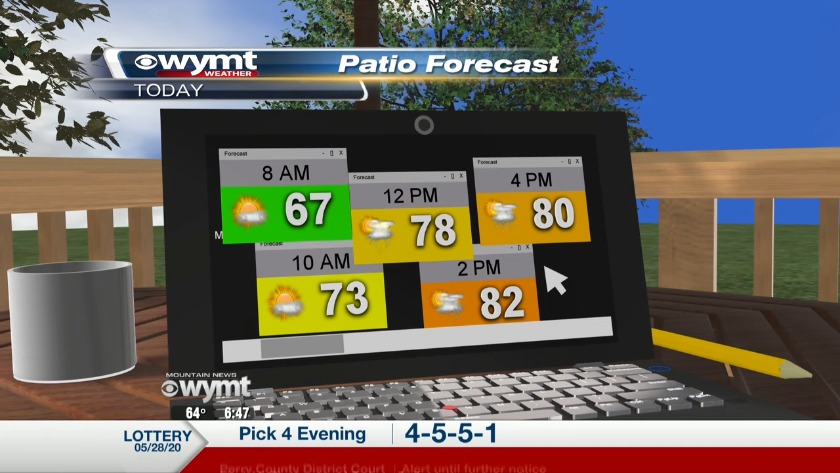 NAIA set to pass liberal name, image and likeness legislation ahead of the NCAA

NAIA canceling all winter championship events, including ones already underway