Patrick Patterson agrees to buyout with Thunder, plans to sign with Clippers

OKLAHOMA CITY (CBS Sports) - Patrick Patterson has agreed to a buyout with the Oklahoma City Thunder and plans to sign with the Los Angeles Clippers once he clears waivers, according to Adrian Wojnarowski of ESPN. Patterson signed a three-year deal worth more than $16 million with the Thunder in 2017 with the expectation that he would be the stretch-four on a team that desperately needed shooting, but his performance has declined significantly since leaving the Toronto Raptors.

Patterson was an excellent all-around role player for the Raptors. He played over 25 minutes per game in a prominent bench role in his three full seasons as a Raptor, starring on defense and making nearly 37 percent of his three-pointers. But nagging injuries and age limited his playing time in Oklahoma City. He played only 2,131 minutes in two full seasons with the Thunder, less than he played in the 2014-15 campaign alone.

His shooting tailed off just as much as his playing time. Patterson shot below 40 percent from the field in both of his seasons with the Thunder. His rebounding rate declined as well, and playing on a team with two superstars rendered his passing ability redundantly.

Every dollar that the Thunder save in this deal is significant. They are above the luxury tax line at the moment, but trading Paul George and Jerami Grant helped them creep closer to it. The Thunder would have to pay the repeater tax this season if they end the year above the line, and given their market, that would obviously be untenable for a team projected to pick in the lottery. That is probably what motivated this decision on their part, though they may also have wanted to clear a roster spot for a younger contributor.

The Clippers have no such need for youth, and Steve Ballmer is willing to spend whatever it takes to put a winner on the floor. With George now on his team alongside Kawhi Leonard, the Clippers likely view Patterson as a low-risk, high-reward wing option. If he manages to recapture his old form, then signing him for the minimum would be an absolute steal and would give them yet another switchable forward who can shoot. If he can't? No harm, no foul, they can simply waive him knowing that Ballmer can eat the guaranteed money left on his deal. Assuming he is willing to do that if things don't work, this is a tremendous move for a Clippers team that is absolutely loaded on the wing. 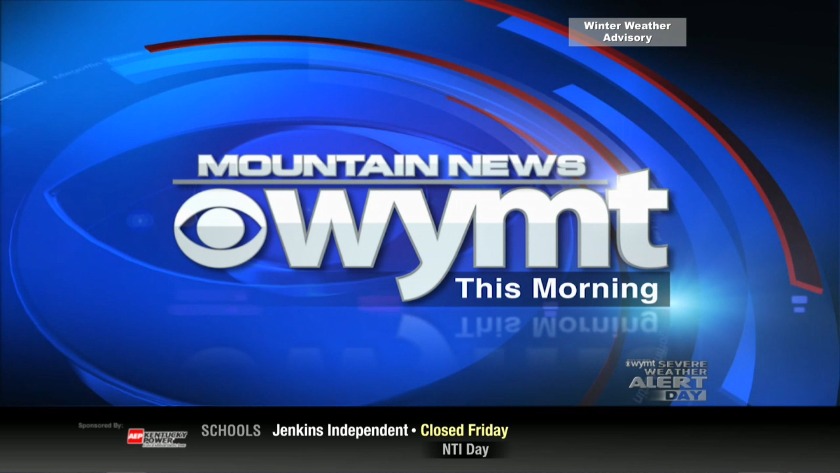