LEXINGTON, Ky. (WYMT) - The Lexington Herald announced their All-State teams for Kentucky high school basketball, which was voted on by coaches across the Bluegrass State.

South Laurel's JJ Ramey received first-team honors on the boys' side. Ally Collett of the Lady Cardinals and Knott Central's Jada Higgins received first-team honors on the girls' side. Ramey is headed to the University of Pikeville next season, while Higgins heads down to Richmond to play for Eastern Kentucky University. Collett still has a season left at South Laurel before she goes to Western Kentucky University.

On the girls' side, Amerah Steele (South Laurel), Lexy Meyers (Leslie County) and Casidy Mullins (Pike Central) were on the second team. Kaitlyn Keathley of Prestonsburg and Hazard's Hayley Caudill were on the third team. 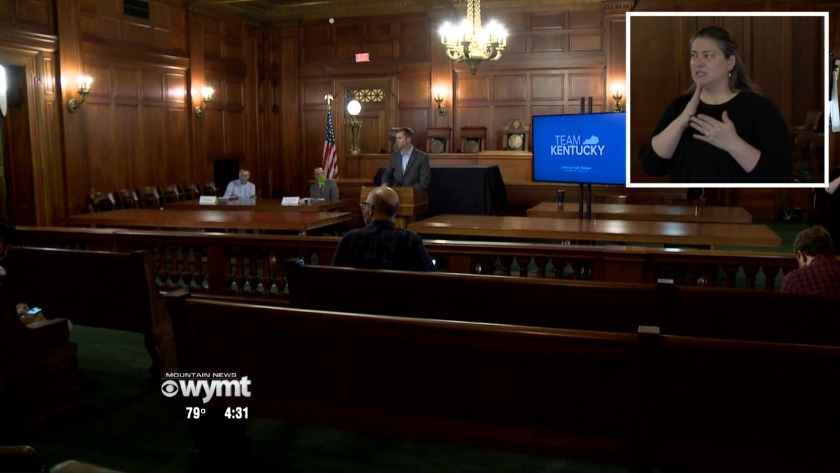 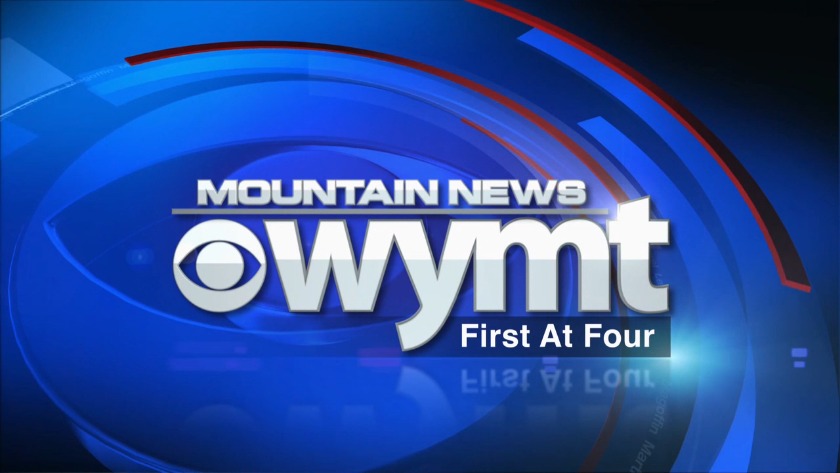