MOREHEAD, Ky. – With a pedigree encompassing more than 450 collegiate wins and more than 50 draft picks by Major League organizations, Mik Aoki has been chosen to lead the Morehead State baseball program.

Aoki is humbled to be joining the Morehead State family.

"My family and I are both thrilled and honored to have been afforded the opportunity to join and lead the Morehead State baseball program," said Aoki. "We are enormously grateful to (President) Dr. (Jay) Morgan and Jaime Gordon for entrusting the program, and more importantly its student-athletes, to us."

Aoki led the baseball program at Notre Dame for nine seasons after serving as the head coach at Boston College for four campaigns. He also held the head coaching spot at Columbia. Forty of his players over his time as a head coach have been named all-conference.

Aoki piloted the Irish to 248 wins while seeing 26 of his student-athletes drafted into MLB organizations, including a first-round pick. Four of his players went on to stints with Major League teams, including current Notre Dame alums Caven Biggio (Toronto) and Trey Mancini (Baltimore).

In addition to on-field success, Aoki's Notre Dame clubs raised more than $75,000 for charity from 2014-19, including awareness for amyotrophic lateral sclerosis (ALS or Lou Gehrig's Disease). In 2018 and 2019, the baseball team won "The Trophy" at ND for the team most committed to community service. In 2018, his team alone logged more than 1,000 hours of community service. His teams also consistently turned in 3.0 or better team grade point averages.

"The players, our staff and I will relentlessly strive to continue and to grow the standard of excellence that (previous head) Coach (Mike) McGuire, his staffs and players have established over the past seven years. We will do this by displaying - every single day - the courage and commitment it takes to be a great teammate, a championship level competitor, and the very best version of ourselves. I can't wait to get started."

Aoki inherited the Irish program in 2011 and improved its win total for three straight seasons. Notre Dame transitioned into one of the most competitive leagues in the nation, the Atlantic Coast Conference, in 2014, and Aoki guided the Irish to 37 wins and its first NCAA Tournament berth since 2006 in 2015.

Aoki's club set more Irish draft standards in 2017, as it tied a school record with six draft picks. In addition, three players taken in the first seven rounds were a program record for selections over those opening seven rounds, while it was the third time in school history Notre Dame had three picks in the first 10 rounds, the second time that happened under him.

Aoki also saw resounding success as head coach at Boston College from 2007-10. His teams averaged 29 wins per year in the ACC, including the high-water mark with a 34-26 campaign in 2009 that resulted in an NCAA Regional berth at No. 1 national seed Texas. That was BC's first NCAA Tournament berth in 40+ years. He had 13 players drafted, including two first-rounders and four future MLB professionals.

Prior becoming the head man in Chestnut Hill, Mass., Aoki served as Boston College's pitching coach from 2004-06. Six of his pitchers were drafted by MLB clubs.

His first head coaching assignment came at Manchester (Ct.) Community College in 1992 before he served as an assistant coach at Ohio University (1993-94) and Dartmouth (1995-98).

Aoki has been a strong advocate for the Pete Frates #3 Fund since the diagnosis of his former outfielder, Pete Frates, with ALS in 2012. Frates was a freshman at Boston College during Aoki's first season as BC and served as team captain on the 2007 Eagles squad which was Aoki's first as head coach. Since Frates' diagnosis with ALS, Aoki has helped raise thousands for the foundation to help offset his medical costs and fund research for a cure to ALS.

Born in Yokohama, Japan and raised in Plymouth, Mass., Aoki attended Davidson College, graduating with a Bachelor's Degree in English in 1990. He earned his Master's Degree in physical education and athletic administration from Ohio in 1994. 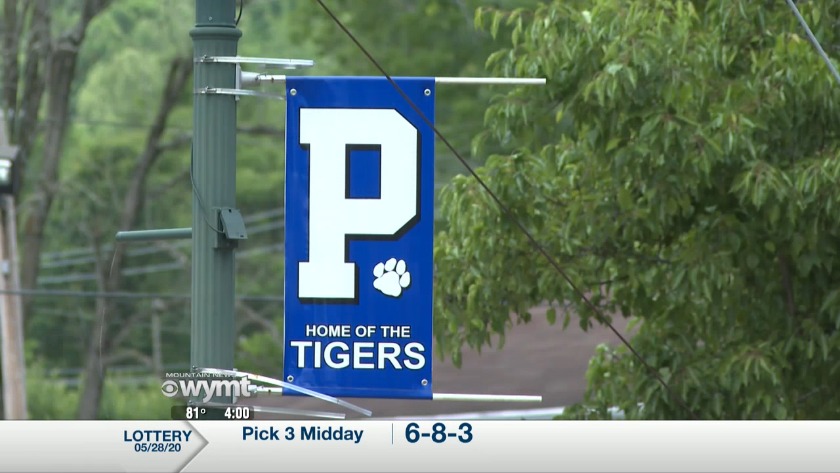 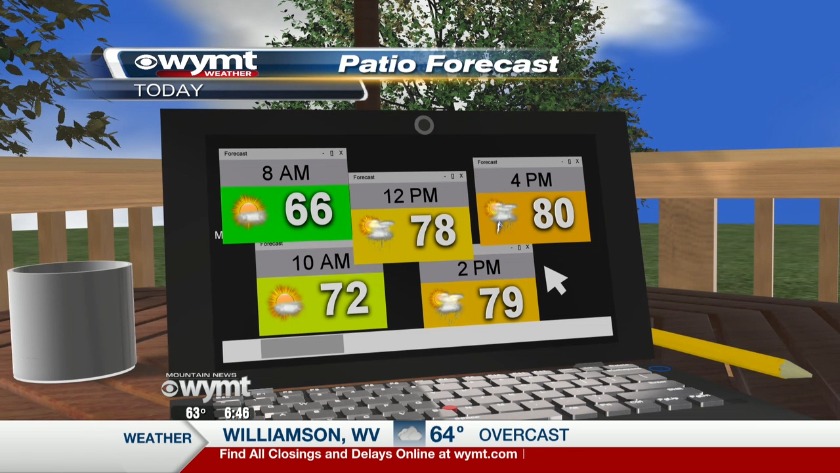 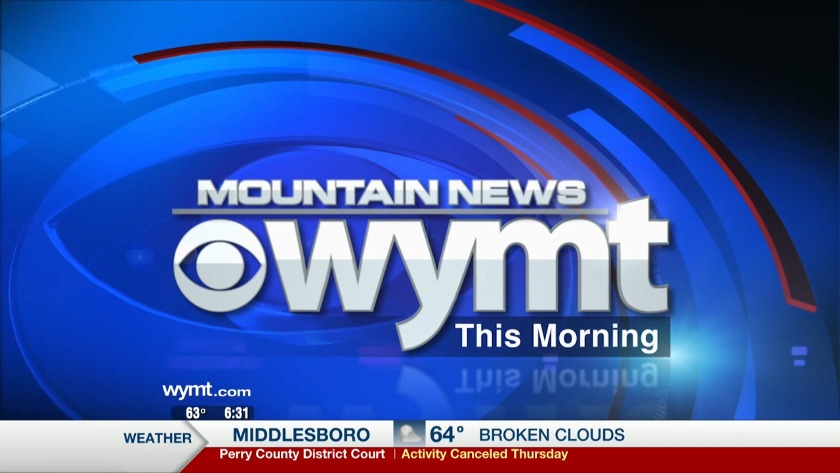