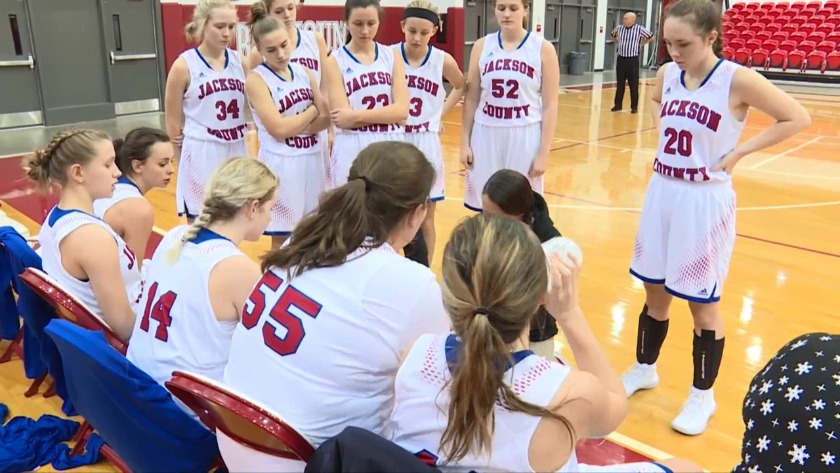 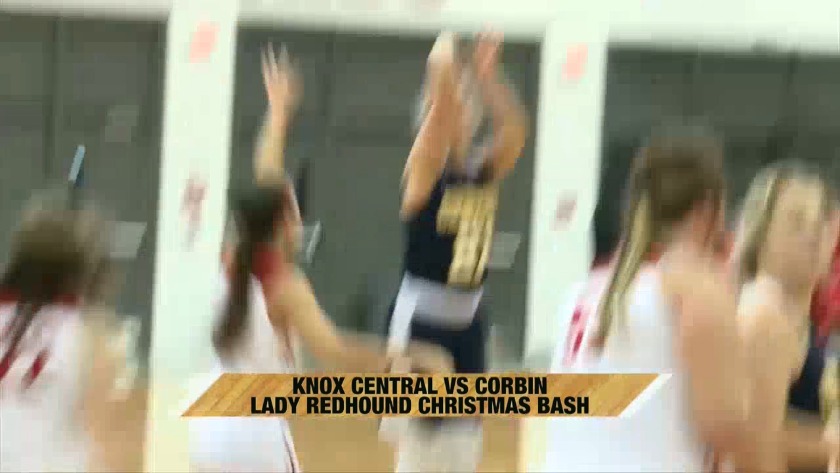 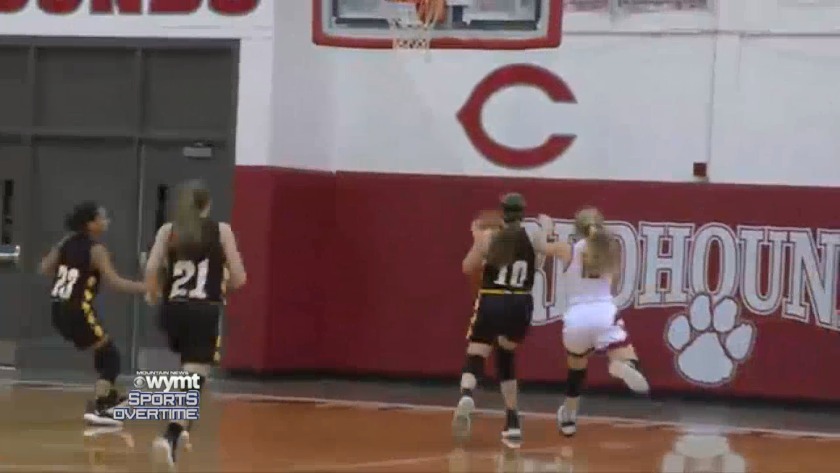 CORBIN, Ky (WYMT)- Saturday was trophy day at the inaugural Lady Redhound Christmas Bash. The Corbin Lady Redhounds started the tournament to provide a Girl's Basketball tournament like the Cumberland Falls tournament on the Boys' side.

Thursday the tournament started with the first round, followed by semi-finals on Friday.

Saturday started with the 7th place game between Middlesboro and Lincoln County. The Lady Jackets fell 56-21 falling to 1-7 on the season.

Corbin defeated Knox Central for third place. The game went back and forth, but the difference was Marissa Scott with a steal and a basket with 35 seconds remaining.

Spencer County defeated Jackson County for the Championship. The Lady Bears outscored the Lady Generals 19-5 in the third making the difference in the 61-46 ball game.