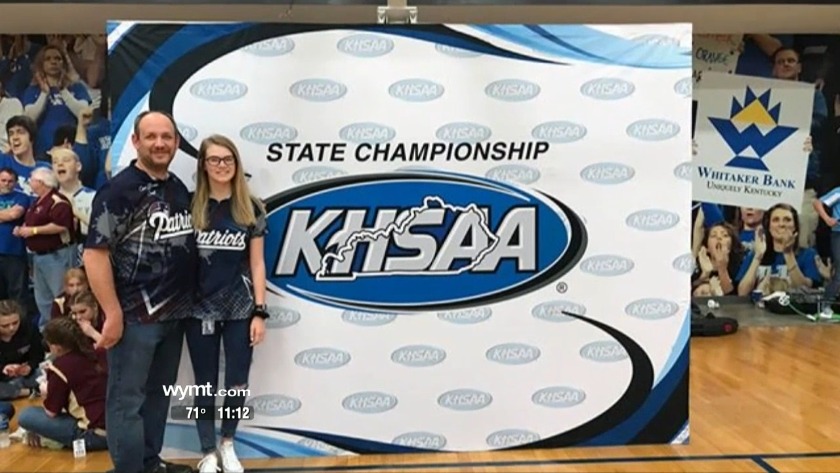 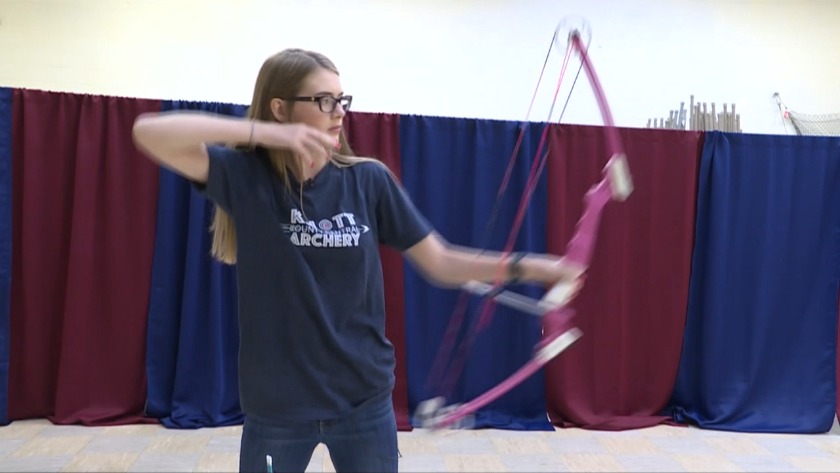 KNOTT COUNTY, Ky (WYMT) - A bow and arrow is something Hannah Craft is used to.

“Eighth grade was probably the hardest year because that’s when you’re learning the basics so probably freshman year and sophomore year that kind of took off and that’s really when I had fun with it,” said Senior Hannah Craft.

Earlier this week, Craft was recognized as the KHSAA Female Archery Student-Athlete of the Year.

“You would never think a girl from Eastern Kentucky that started at Emmalena Elementary that’s you know just not where you would think it would come from so it’s really exciting, added Craft.”

However, that's not the only award she has taken home, including the 14th region All A Female Archery Champion.

“In today’s society you know that’s kind of the thing boys do things better than girls so I think that’s nice to have you know something to hang over their heads in archery,” said Craft.

With her dad as her coach, it is a family affair.

“It’s really special to me and a lot of people can say that you know their dad has been their archery coach for five years so I’ve definitely had a lot of memories and things that I would not change about him being my coach,” added Craft.

Her dad could not be more proud of her accomplishments.

“I can’t explain the feeling I had I mean to watch her all the late practices every practice every competition all the trips here and there and to see her win it it was just beyond any kind of words I can put together,” said Head Coach Carl Craft.