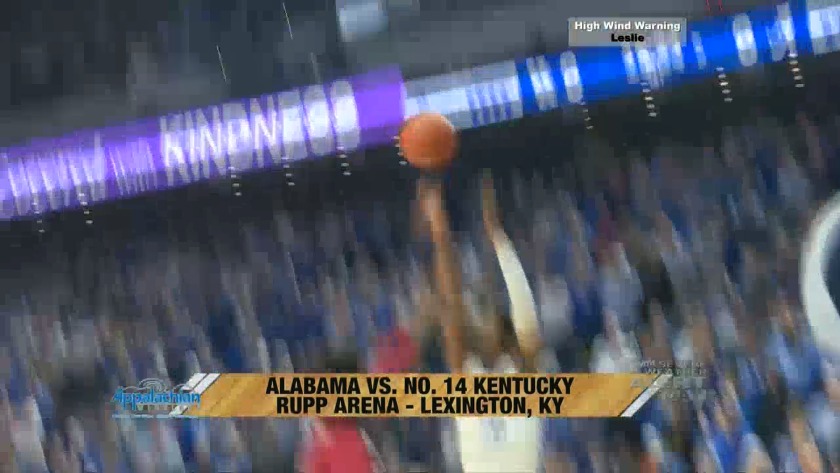 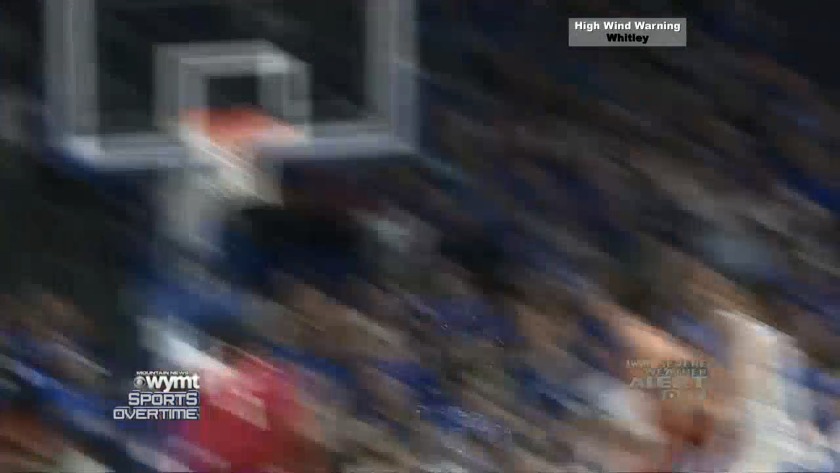 LEXINGTON, Ky. (AP) - Immanuel Quickley scored the game's final five points and finished with 19, Ashton Hagans had 15 with big 3 late and No. 14 Kentucky topped Alabama 76-67 on Saturday for its 1,000th Southeastern Conference victory.

Kentucky guard Ashton Hagans (0) and Georgia guard Donnell Gresham Jr. (0) chase down a a loose ball in the first half of an NCAA college basketball game Tuesday, Jan. 7, 2020, in Athens, Ga.

The Wildcats (12-3, 3-0 SEC) led by 15 early in the second half before a cold stretch allowed the Crimson Tide to climb within 63-60 with just over five minutes remaining. Quickley nailed a 3 from the right corner with 4:33 left before Hagans followed from near the top of the arc at 2:20 for a 69-62 edge that helped offset John Petty Jr.'s 3 that cut the deficit to four.

Quickley then made 3 with a minute for a 74-67 lead before adding two three throws 24 seconds later as Kentucky beat the Crimson Tide for the 12th time in 13 meetings despite shooting just 32% after intermission. The Wildcats are 1,000-281 overall in SEC play.

Nick Richards had 13 points and 11 rebounds for his seventh double-double this season. Tyrese Maxey added 13 points for the Wildcats.

Herbert Jones had 18 points and Petty 16 for the Crimson Tide (8-7, 1-2), which sought to follow up their 21-point rout of Mississippi State. Alabama entered the game as the SEC's top scoring offense (84.4 points) and had scored at least 90 points in five consecutive contests.

Alabama: The Crimson Tide's dangerous perimeter game never got going, thanks partly to Kentucky contesting shots along with some open misses. Petty and Jaden Shackleford, who ranked among the conference leaders in made 3s, combined to go 3 of 9 from behind the arc. Alabama stayed close thanks to a defense that slowed the Wildcats but couldn't get the big shots it was used to and went 4 for 21 on 3s.

Kentucky: Richards is obviously having the best stretch of his career, but his fellow forwards had solid efforts as well. Nate Sestina provided a boost off the bench with two early 3s for six points, and EJ Montgomery found his stroke for eight. They opened things up for Quickley and Hagans to get chances and allow Kentucky to finish 9 of 15 from long range and set the tone against a fast-paced Alabama squad.

Kentucky took another small step toward the Top 10 with the victory.

Alabama begins a two-game homestand against Auburn on Wednesday night.

Kentucky visits South Carolina on Wednesday night, seeking to beat the Gamecocks for the sixth time in eight meetings.