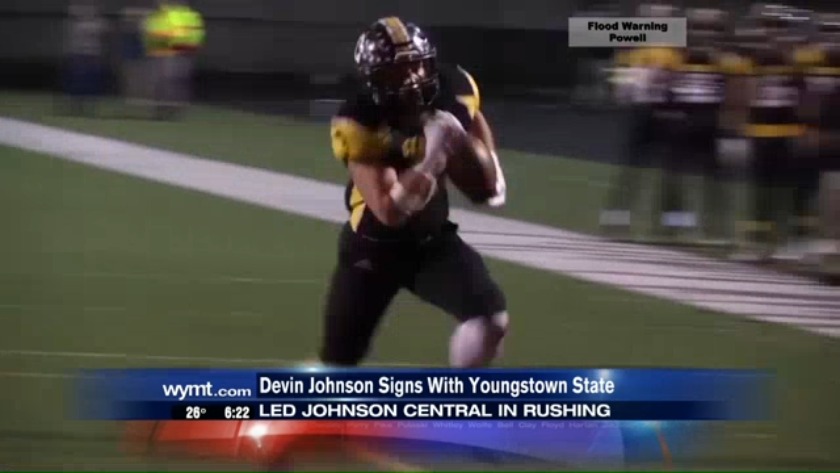 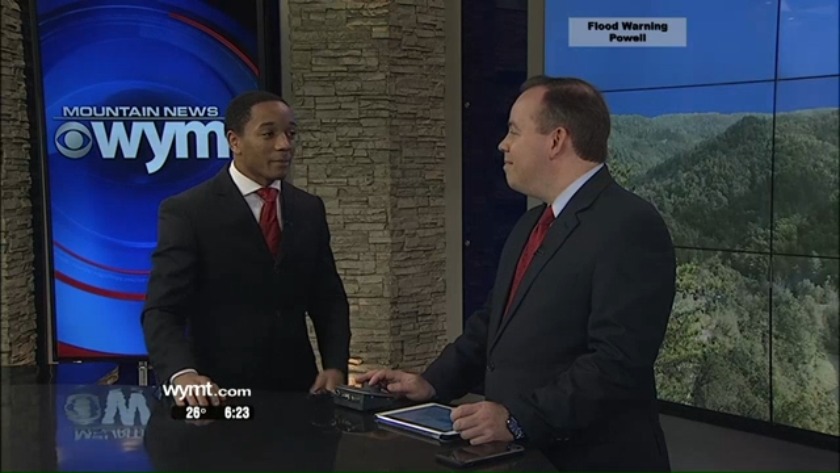 PAINTSVILLE, Ky. (WYMT) - After a stellar year that resulted in a state championship, Devin Johnson signed his letter of intent to play for Youngstown State on the first day of the early signing period.

The ink is officially dry on Devin Johnson’s LOI with Youngstown State — an NCAA Division I college!

Johnson helped the Golden Eagles to the Class 4A state championship, rushing for 1,668 yards and 21 touchdowns on the year.