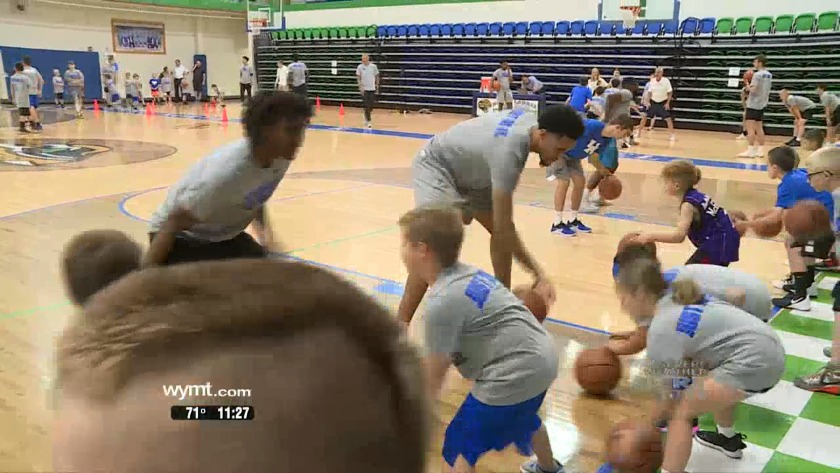 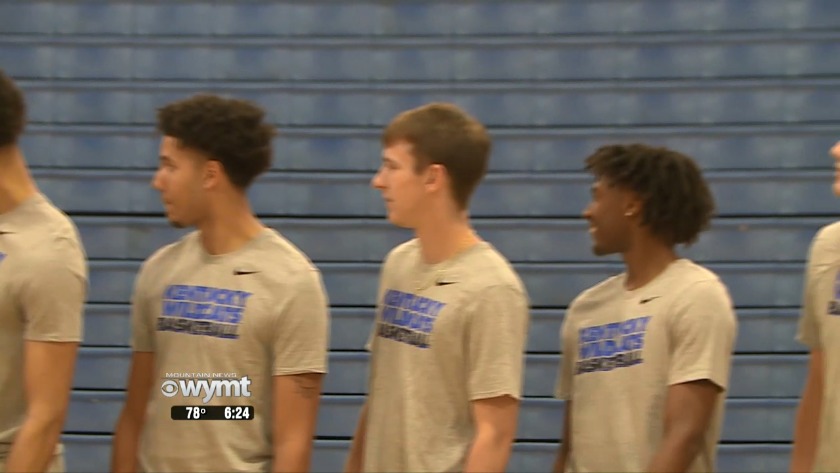 During the camps, John Calipari and his team of Wildcats lead drills, host scrimmages and even participate in a Q&A session and autograph sessions with campers.

North Laurel is stop number one this season, and they say the camp is a perfect opportunity to build their future teams and to show their facilities to the surrounding counties.

"The guys like coming here to North Laurel, we're right off the interstate, great location, we have a great turnout every year," said North Laurel Athletic Director Jimmy Durham. "We've had anywhere from 80 to 120 kids for the five different camps that we've hosted. It is special for me to host here for this community for those families and kids that can never make it to Rupp Arena, can't afford to go to a UK ballgame, the entire team is here."

Getting the opportunity to meet Coach Calipari and the players is something that inspires the youth who attend, to help them strive to one day accomplish their goals.

"I want to play for Kentucky and then go to the NBA and play for the suns or the Knicks," said one camper.

Another player added, "I'm going to be in the NBA and I'm gonna be on the cover."

John Calipari says that hosting the satellite camps are special, and something that he enjoys doing.

"This is a great time, the satellite camps, where we get to get into communities around the state and have our players really touch the fans," Calipari said. "So it ends up being good stuff."