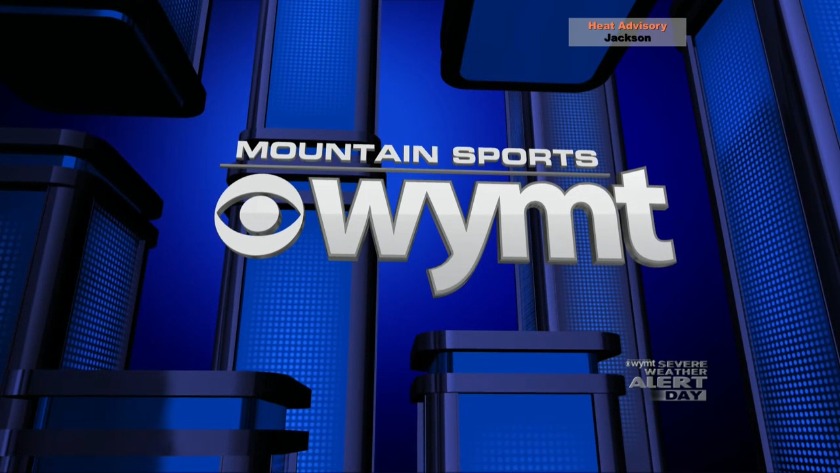 John Daly Round 1 at Barbasol Championship 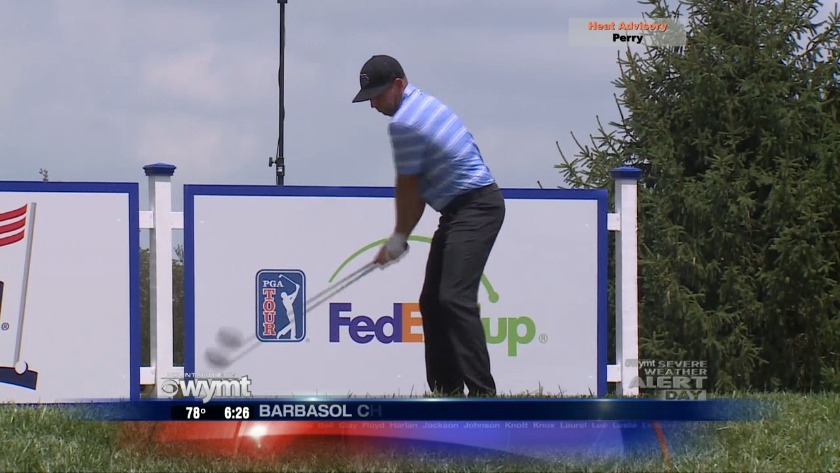 NICHOLASVILLE, Ky. (AP) - J.T. Poston shot a 10-under 62 on Thursday to take the first-round lead in the PGA Tour's Barbasol Championship.

Poston birdied six of the first eight holes at rain-softened Keene Trace, bogeyed the par-3 ninth and added five more birdies on the back nine for his lowest score on the PGA Tour.

Winless on the tour, the 26-year-old former Western Carolina player closed with a 27-foot birdie putt on the par-4 18th.

Nick Taylor was a stroke back. The Canadian had an eagle and seven birdies in a bogey-free round.

Wes Roach opened with a 64.

John Daly shot a 71, following a triple bogey on the par-4 fourth with an eagle on the par-5 fifth. Fighting osteoarthritis in his right knee, Daly was denied a cart by the R&A for the British Open, but has been approved for a cart at PGA Tour events until the end of the year. This is his first PGA Tour event since he was approved for a cart last fall.

Manchester, Kentucky native Chip McDaniel finished round one at one-under as well, tied for 77th.

Former Eagle Josh Teater to compete in the Barbasol Championship

Former Eagle Josh Teater to compete in the Barbasol Championship