EKU to host Western Kentucky in Richmond this season

RICHMOND, Ky. (WYMT) - This November, the Colonels and Hilltoppers will battle once again.

EKU announced Tuesday that they will host Western Kentucky this upcoming season.

The Rivalry returns to Richmond!

It’s official: we will host the Hilltoppers on Friday night, November 15!

The two schools last met in November of 2017, which saw the Hilltoppers claim the victory, 83-51, in Bowling Green.

This year's matchup is slated for Friday, November 15th. 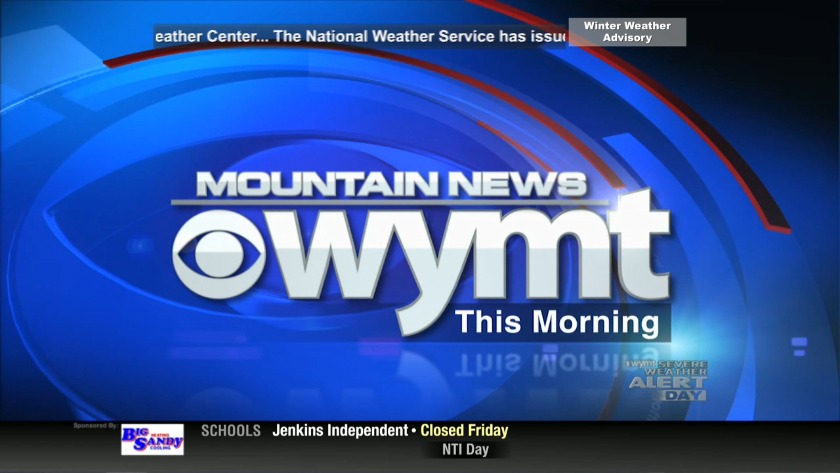