The group includes three defensive lineman, two defensive backs, two running backs, two wide receivers, one tight end, one linebacker, one kicker and one offensive lineman. Seven states are represented among the group, including four from Ohio, three from Georgia, two from North Carolina, and one each from Illinois, Kentucky, Michigan and Tennessee.

This is the second year for the early signing period for NCAA Division I football. Previously, prospective student-athletes signed with their school of choice on the first Wednesday of February only. The February signing period still remains.

The results of the staff’s strong recruiting showed this past season as the Colonels finished 7-4, nearly upsetting FBS Bowling Green and closing the campaign with four straight wins.

The following are individual profiles of the 2019 early signees.

HIGH SCHOOL
Recorded 118 tackles (8.4 per game), two sacks, 17 tackles for a loss, one blocked punt and one forced fumble as a senior in 2018 … Helped East Forsyth High School to a 15-0 record and a class 4A state championship … received offers from North Carolina Central, Alabama A&M and Morgan State.

Made 74 consecutive extra-points … had 26 field goals, including a streak of 11 straight … totaled 171 career extra-points … received offers from Western Kentucky … also recruited by Cincinnati and Louisville.

HIGH SCHOOL
Led the Spartans to a region championship and an improbable run to the state semifinals … averaged 22.7 yards per reception … earned all-region honors … was also recruited by Memphis and Tennessee State.

Had 100 receptions for 1,462 yards and 18 touchdowns during his high school career … totaled 1,165 all-purpose yards as a senior … received offers from Kent State, Miami (Ohio) and Gardner-Webb.

AS A SOPHOMORE IN 2018 AT INDEPENDENCE COMMUNITY COLLEGE
Finished the season with 19 receptions for 142 yards … had a season-best 51 yards on five receptions against Butler Community College (Oct. 6) … averaged 15.5 yards on six kickoff returns.

AS A FRESHMAN IN 2017 AT BOWLING GREEN
Finished true freshman season with 14 receptions for 106 yards and scored a touchdown … played in all 12 games, starting three times, at wide receiver … team’s primary kick returner, averaging 24.6 yards per return, the seventh-best single-season average in program history. 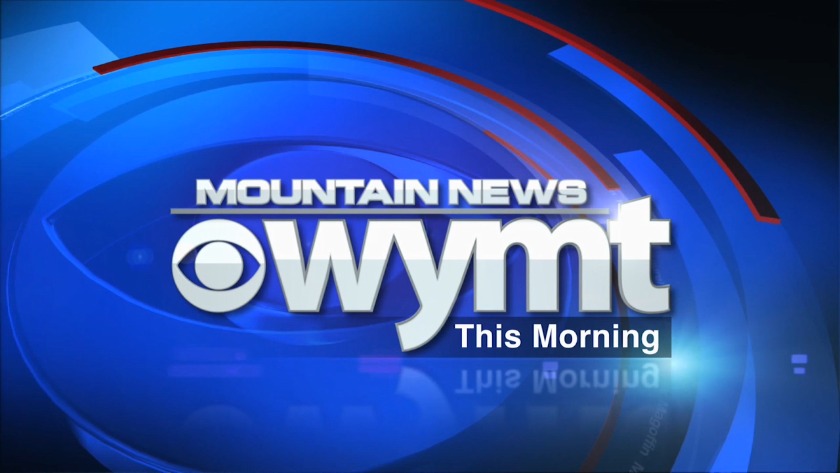 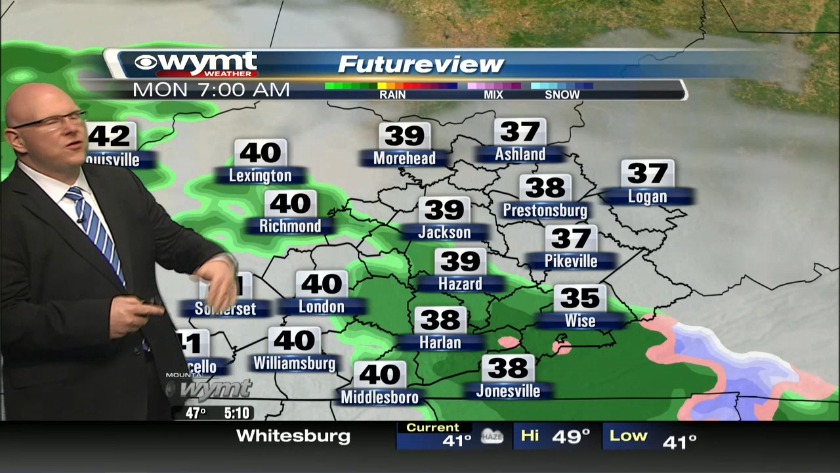