Colonels a step ahead of where they were a year ago: Mark Elder previews EKU football 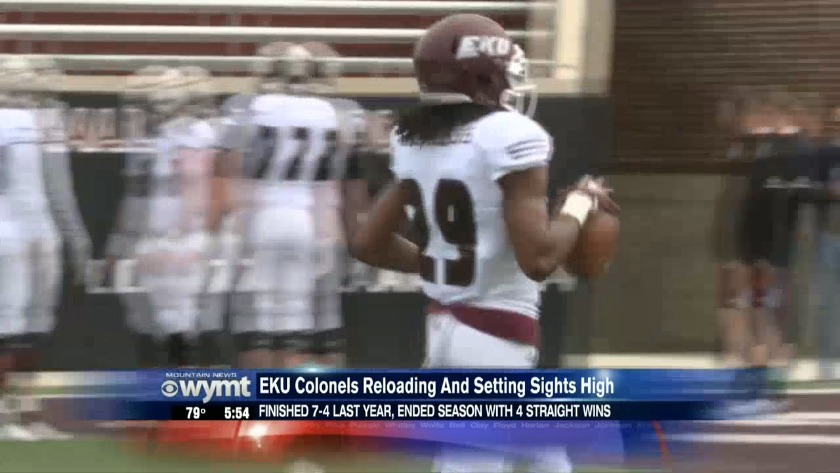 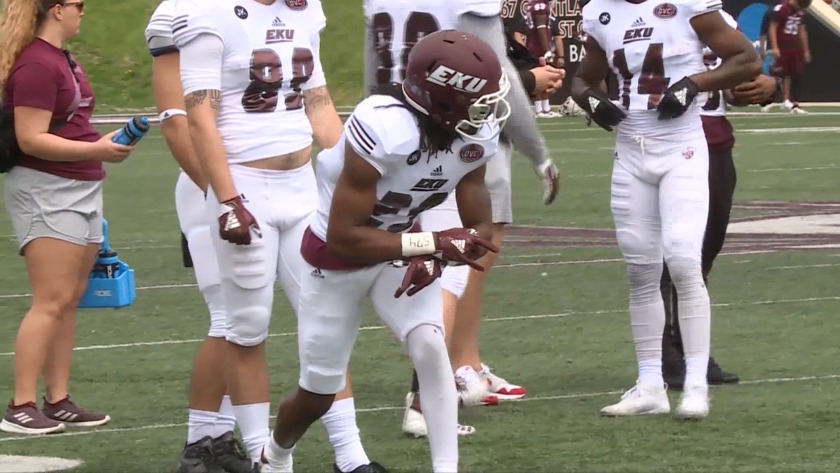 RICHMOND, Ky. - The Colonels ended the 2018 season with four straight wins and were in the conversation for a playoff spot.

As this season draws near, the expectation is set even higher for 2019. But even with high expectations, head coach Mark Elder say that this year's team has to put in the work just like last year's.

"This year's team is a different team than last year's team. I know that the expectation levels are extremely high amongst ourselves," said Elder at Wednesday's EKU Football Media Day. "The guys in the team meeting, the guys in the lockerroom have really high expectation levels for each other, for themselves, and for us. Being a playoff team is certainly in that what we would like to accomplish and what we would like to be able to do and go and play a 13th game."

The plan is to take another step forward this fall, Coach Elder said today that he feels things are already different than where they were one year ago.

"We are a big step forward, as a team than where we were a year ago," said Elder. "When I say as a team, we talk about around here as a family. I think we have taken a big step talent-wise and those things as well. But just as a team, you have a different feel for how things are right now. In a very positive way, there is a different feel."

Media members from around the Ohio Valley Conference picked the Eastern Kentucky University football team to finish third in the conference this season.

EKU is ranked 24th in the Preseason HERO Sports top 25 and 25th in the Lindy's Sports Preseason Top 25.

Video: Crews searching for man swept away in Kentucky River

Video: Crews searching for man swept away in Kentucky River