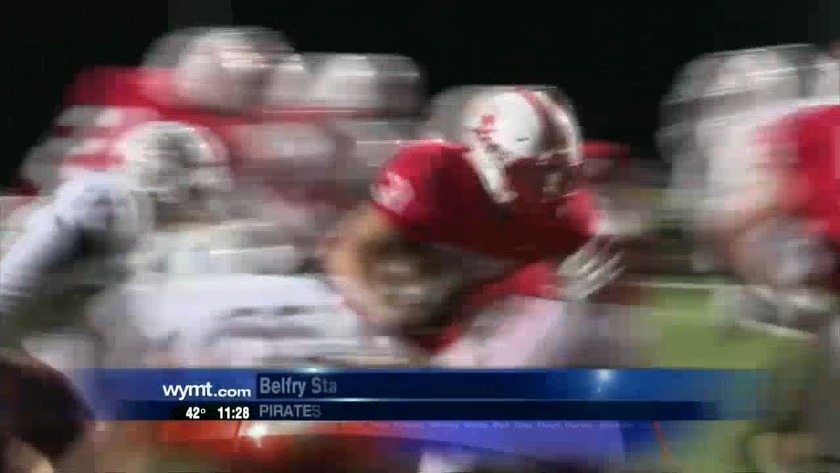 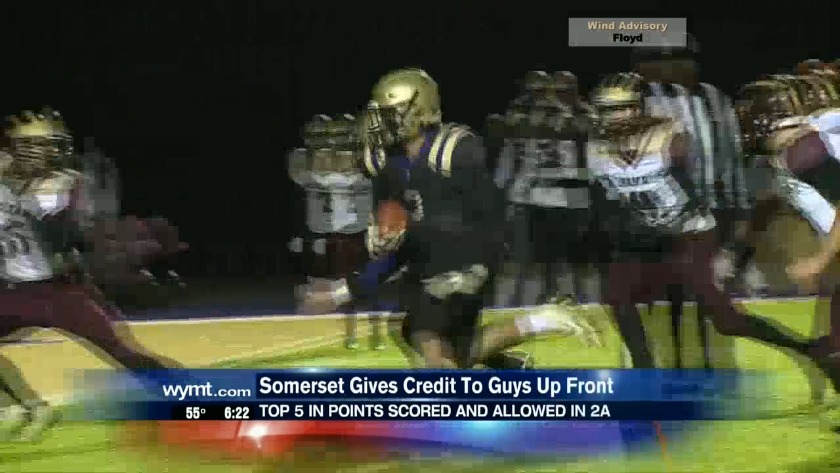 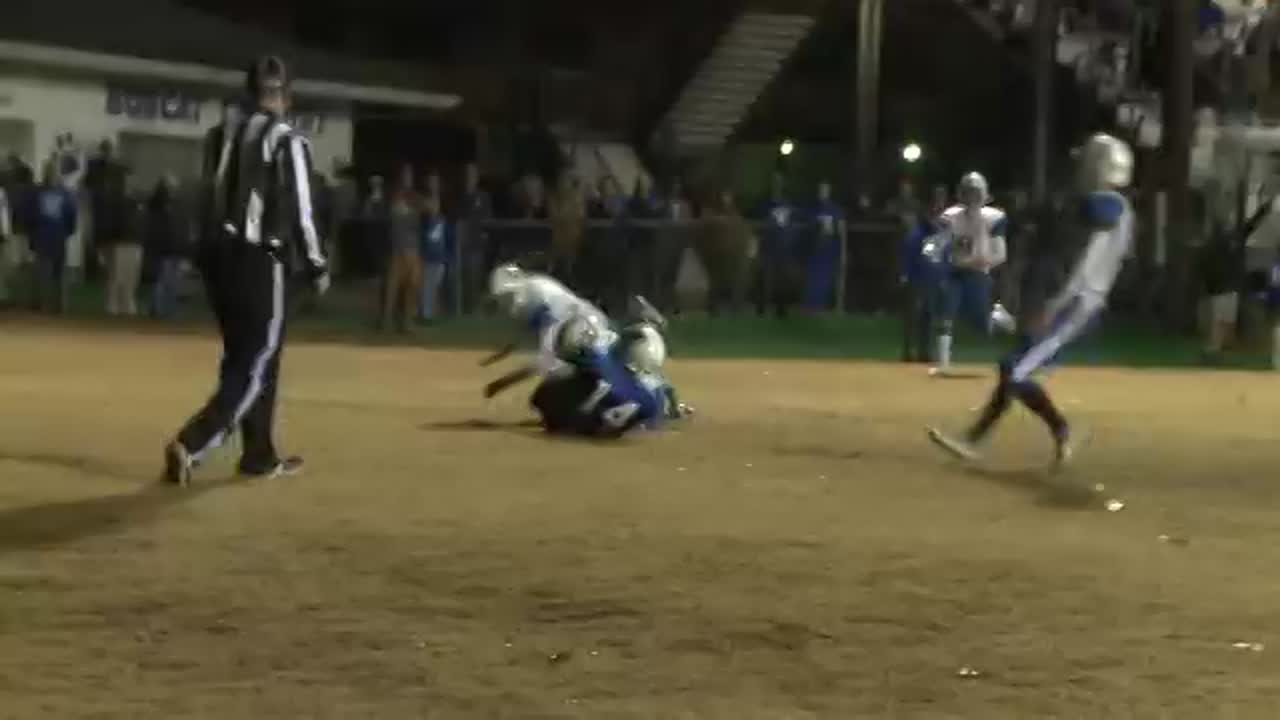 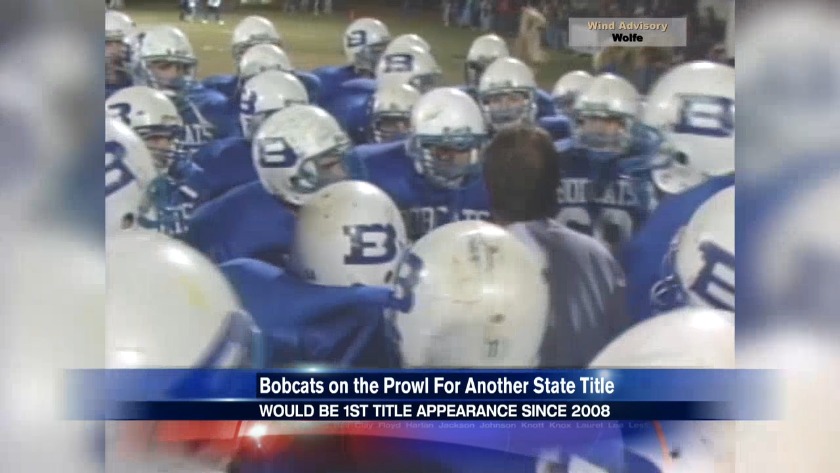 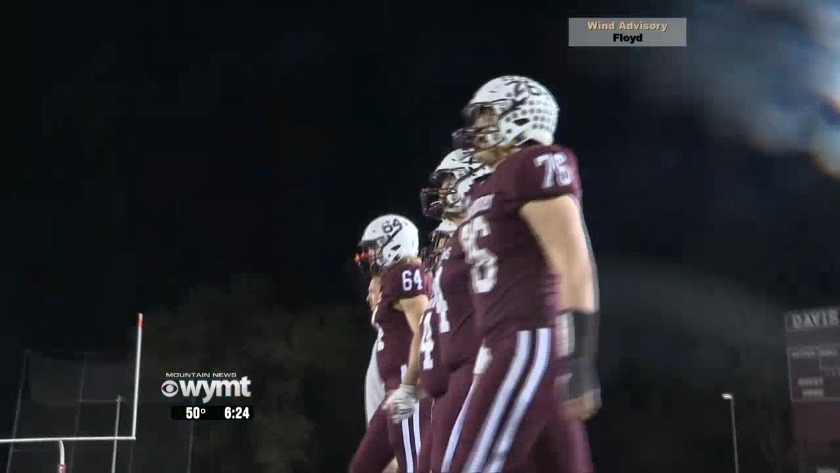 (WYMT) - The high school football semifinals are here in Kentucky, which means the winner will move on to play for a state championship at Kroger Field. We have seven “Mountain” teams left standing. Here’s a look at the six matchups of interest.

What a game it was between two Alice Lloyd College Mountain Top 10 teams last week. Williamsburg led in the early going and tied the game after Paintsville held a 20-13 halftime edge. However, Joe Chirico’s crew kept the upper hand for good after a go-ahead score from John Walker Phelps in the third quarter. Paintsville’s defense stood tall with a goal-line stand late in the game to secure the victory.

As for Kentucky Country Day, Matt Jones’ team is one of only two teams left in 1A that has not lost a game this season. The Louisville-based school has defeated its opponents by about 28 PPG. That is the highest margin of victory in class. However, the Bearcats last two games have been much closer than their regular season results. KCD’s bread and butter on offense have been the running game as senior Dorian Heard is fourth in class in YPG with 143 and has scored the second-most touchdowns with 30.

The Cougars held off a late rally by Newport Central Catholic to win their first region title since 1987. Holy Cross has been in every contest this season except for their second game against Paducah Tilghman. The Cougars also avenged a regular season loss to Bethlehem a couple of weeks ago. Much like KCD, Bob Bronger’s ball club is all about the ground game on offense. HC is running for 268 YPG which is fourth-best in 1A. Senior Luke Davis is rushing for 116 YPG, good enough for ninth-best in class individually.

On the other hand, Pikeville eclipsed 50 points for the third time this season and showed a lot of balance on offense in the process. Against Nicholas County, the Panthers threw for 226 yards and ran for 210 yards. Senior Cody Raines produced 122 yards and three touchdowns on just five carries. Defensively, Chris McNamee’s team has been outstanding as they have given up more than 20 points just once since October 11th. The Panthers lead 1A in points allowed at 12.2 PPG.

The Bobcats have dominated their opponents all season long, with their lowest margin of victory coming against Morgan County and Walton-Verona. Last time out against the Bearcats, senior Charles Collins ran for 253 yards and two scores. Brandyn Slaughter caught three passes for 84 yards and a touchdown. The senior also picked up his eighth interception of the season which put him in a tie for the most in class. Breathitt County continues to lead 2A in points scored (50.6 PPG) and points allowed (10.7 PPG).

After a close and hard fought encounter with Lexington Christian, Somerset walked over McLean County to take their second consecutive region championship. It was another efficient game for Kaiya Sheron as the junior threw for 204 yards and three TDs on 9 of 11 passing. Junior Kade Grundy recorded six receptions for 153 yards and three scores. The Briar Jumpers will carry a top-five defense and offense into this matchup inside the class as well. Somerset is averaging 40.9 PPG while surrendering 15 PPG.

Both defenses go about turning their opponents over in different ways as Breathitt County leads 2A with 26 interceptions while Somerset is second in 2A with 13 forced fumbles and 21 fumbles recovered. The Bobcats are trying to get the state final for the first time since 2008 while Somerset has not made it to the final round since 2009.

Coming into last Friday’s contest, the Pirates had beaten Ashland Blazer only three times in the last 21 contests, but they blasted the Tomcats to claim their first region championship since 2016. Philip Haywood’s crew led 28-0 at halftime and put a running clock on Ashland Blazer. The Pirates come into this game with the most rushing yards per game in 3A with 335 YPG, surpassing Hart County after last week’s rout. It will be a strength on strength type of game, as the Colts are allowing the fewest rushing yards per game in class at about 37 YPG.

Belfry does not pass the football much but nonetheless, it is worth mentioning that DeSales leads the state in team sacks with 69. Senior Demetri Scott leads the state in individual sacks with 24 and leads 3A in fumble recoveries with four. Both teams sit inside the top ten in points allowed in class as Belfry has allowed 13.7 PPG while DeSales has given up 15.8 PPG.

Taylor County is hitting their groove at the right time as the Cardinals will bring a five-game win streak to Log Mountain. Sam Marple’s team has a terrific tandem in junior Wes Oliver and senior Tre Goodin. Oliver leads the class in rushing touchdowns (27) and rushing yards per game (161). Oliver is also the only 2000 yard rusher in 3A. Goodin is tied for the seventh-most rushing yards per game in class with 120 while having found the end zone 14 times. Like DeSales, Taylor County has a penchant for getting after the opposing team’s quarterback. The Cardinals are second in 3A and third in the state in team sacks with 54.

Bell County hopes to keep its undefeated season going and is looking for its first state title game appearance since 2008. Senior Jason Jones extended his streak of games with at least one receiving touchdown to five. The wide receiver has now caught 12 touchdowns. Junior Jonathan Lankford has the third most interceptions in 3A with seven including two pick-sixes. The Bobcats lead 3A in both points scored (44.5 PPG) and points allowed (10.2 PPG).

The Maroons defeated the back-to-back 4A state champions and will now make the five-hour drive to Paintsville to take on last year’s runner-up. A big reason why Madisonville-North Hopkins has won six of their last seven games is because of Jeriah Hightower. Hightower has rushed for at least one touchdown in every game this season and is second in 2A in rushing at 217 YPG. The senior is also second in rushing touchdowns with 33. Quarterback Hayden Reynolds is ninth in 4A in passing with 150 YPG and has thrown for the sixth-most touchdowns with 26.

For the Golden Eagles, Devin Johnson is averaging 103 YPG on the ground and is sixth in rushing scores with 18. Both programs are in the top five in scoring in class as Johnson Central is averaging 46.5 PPG while MNH is averaging 39.2 PPG. Jim Matney’s crew is also second in points allowed, giving up 9.3 PPG. The Maroons have the fourth-highest margin of victory in 4A at 19.6 PPG. Johnson Central is putting their opponents away by a margin of 37.2 PPG. Only Boyle County is winning by more than the Golden Eagles in 4A. 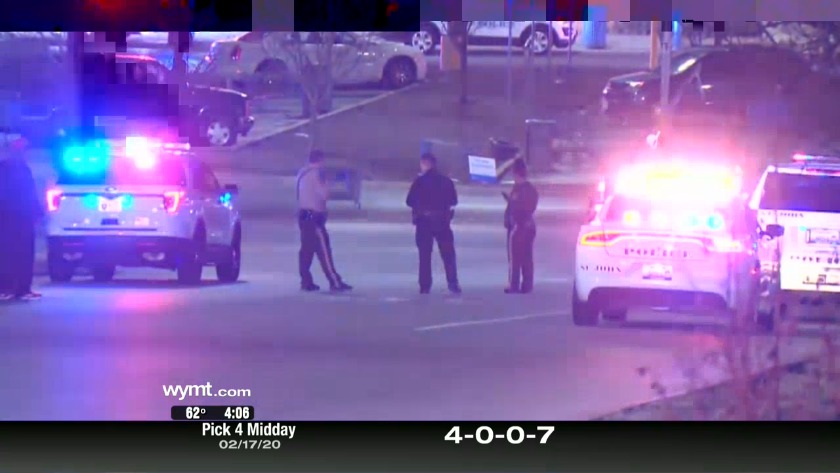 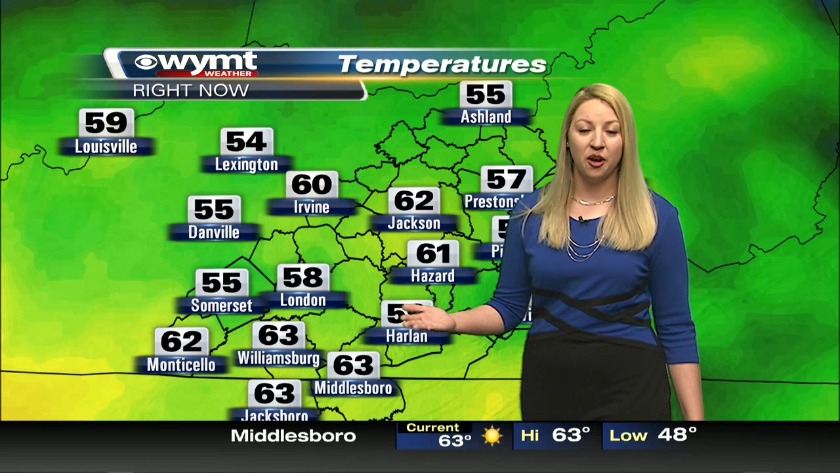