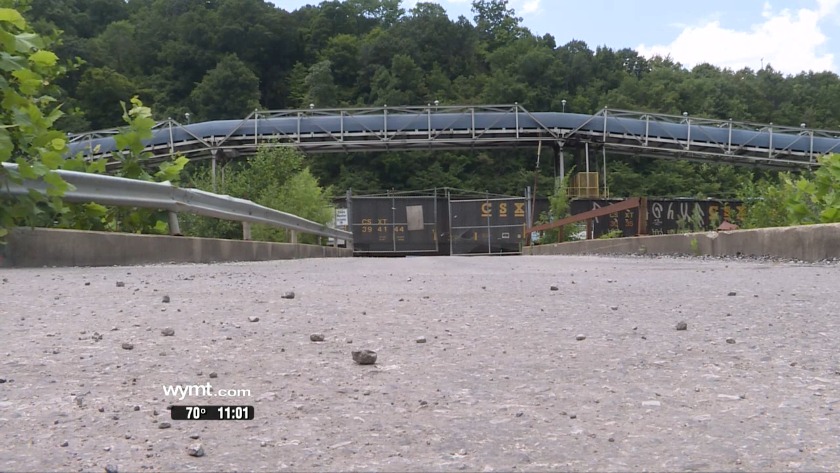 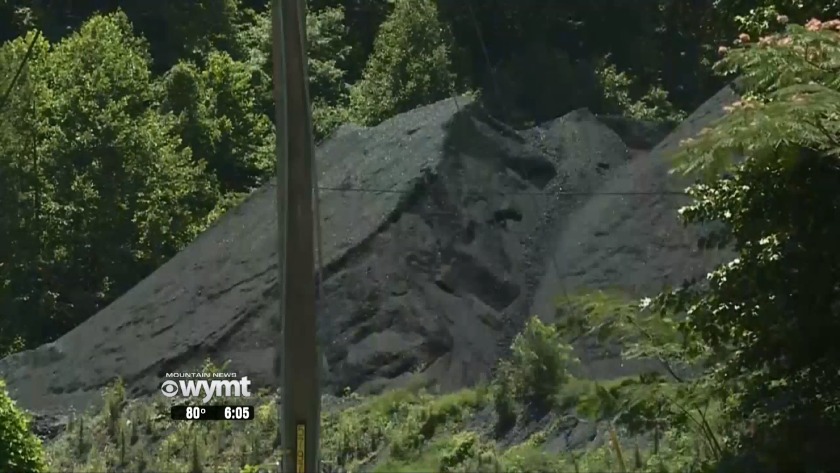 FRANKFORT, Ky. (WYMT/WKYT) - Attorney General Andy Beshear said in a news release that his office determined the Kentucky Labor Cabinet may have failed to secure a single surety bond for any mining company operating in the state

As many as 30 mining companies should have bonds on file. Without those bonds, nearly one thousand miners may lose paychecks if their companies go under.

It is not clear how long this regulation has gone unenforced, though Governor Matt Bevin put all the blame on former Governor Steve Beshear's administration. The law was put in place 33 years ago.

Beshear said the Labor Cabinet failed to enforce a state law that aims to protect four weeks of employee pay if their company shuts down and that the cabinet actively tried to repeal it.

This law applies to certain businesses, including mining companies, who have done business in the state for less than five consecutive years.

After Blackjewel declared bankruptcy, they were unable to pay the miners because the company did not have this bond in place. Beshear wanted to find out if other miners in other companies could face the same risk.

“In response to Blackjewel’s closing, the Labor Cabinet claimed ‘there is no mechanism in law for them to figure out when a new company has opened in the state that is supposed to post a bond,’ but my office was able to determine this with publicly available information within a few days,” Beshear said. “The Labor Cabinet has an absolute duty to enforce the law and has utterly failed to do so. They must begin enforcing these bonds to assure no one ever goes through what the Blackjewel miners are going through.”

The Attorney General's Office submitted a request for any bonds on file at the Labor Cabinet. Beshear's office found that the cabinet failed to secure any of the required bonds from mining companies.

Beshear also found that the cabinet had multiple ways to track and enforce the law but instead they took the time to unsuccessfully attempt to repeal it.

On March 1, 2018, cabinet officials testified in support of repealing the bond requirements during a meeting of the House Standing Committee on Economic Development and Workforce Investment. The bill passed committee but did not receive a vote on the floor of the Kentucky House of Representatives.

“While the Labor Cabinet may prefer that these laws be repealed, it has a duty to enforce them while they remain on the books,” Beshear said. “The cabinet should use the many public resources we have identified to do so.”

Beshear has instructed his office to use all of its power to seek answers for those who have been harmed.

"He (the Labor Cabinet Secretary) should resign, or he should be fired. And I would not be surprised if he faced some sort of legal action from the miners themselves," Beshear said. "Hopefully today will create the type of shame that they deserve that will make them follow the law."

The labor cabinet released a statement Thursday, saying "The full force of the Labor Cabinet is presently directed toward the recovery of unpaid wages for the coal miners affected by the Blackjewel bankruptcy. It's curious that the Attorney General is just now weighing in with his after-the-fact advice. The Labor Cabinet has bee working since July 5, when it was first made aware of the failure of Blackjewel to issue earned wages to coal miners, to get the miners paid. Conveniently, the Attorney General fails to mention that two of the five years included in his 'look back' period were during his father's administration. Where was the Attorney General during the first 3.5 years of his own administration, when reporting requirements could have been added to the bonding statute (KRS 337.200) that would have given the Labor Cabinet the tools it needed to identify non-compliance and enforce the requirement? Andy Beshear's 'Monday morning quarterbacking is typical of him. He casts stones for political purposes, while the Labor Cabinet is on the front lines ensuring that the Blackjewel miners get paid."

An investigator is looking into the bounced paychecks and concerns related to child support deductions. He has reached out to local county attorneys.

Mediators from Beshear's office are available to help employees mitigate debts owed as a result of the bounced paychecks.

Beshear asks anyone with information or complaints related to Blackjewel's bankruptcy to contact his office at 502-696-5300 and ask to talk to Jan Velez.

Governor Matt Bevin responded to Beshear's findings saying, "what it does not do is require the very same thing that he's calling for, so his father signed a bill into law in 2010 that left a big fat loophole and people were able to use that loophole."

Chris Rowe, a Blackjewel miner, just wants to be paid.

"I know companies struggle, I know they get loan funds and things like that but you know at the same time, they're a little bit easier to bounce back from problems than we are," said Rowe.