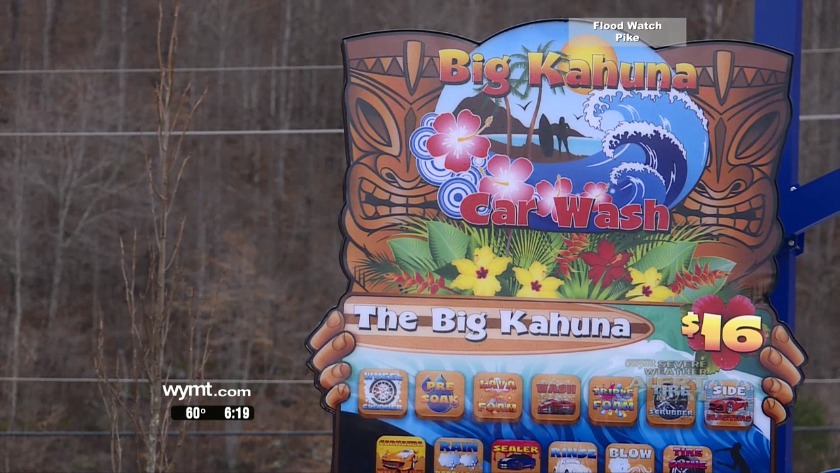 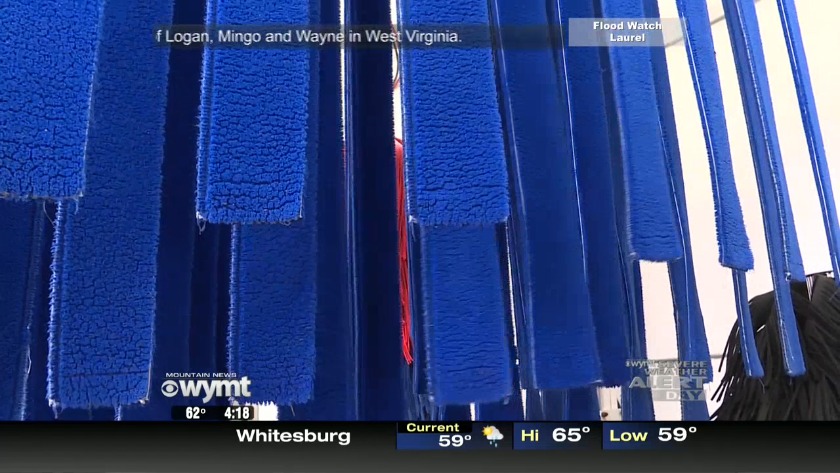 HAZARD, Ky. (WYMT) Hazard for the second winter in a row is going through a water crisis.

As a result of the crisis, the city set an ordinance that car washes and laundromats were to shut down until further notice.

The car wash owner has been in constant contact with Judge Executive Scott Alexander, but from the city, they have not received any communications.

Workers are picking up hours anywhere they can, however, it has been more than 120 hours since they were told to stop running.

This weekend they were hopeful they would have their best weekend ever after the winter weather forced loads of salt to put on the roads.

"We were going to have our best weekend of the year, our best business day ever," said an exhausted Harmon.

Now Harmon and a handful of workers are left wondering where to go from here, as lines from the city are dry, both water and phone.

'They just left him for dead': Home break-in leaves one man unconscious for hours

'They just left him for dead': Home break-in leaves one man unconscious for hours