With Memorial Day on the horizon, Rep. Rogers honors lives of Kentucky's finest 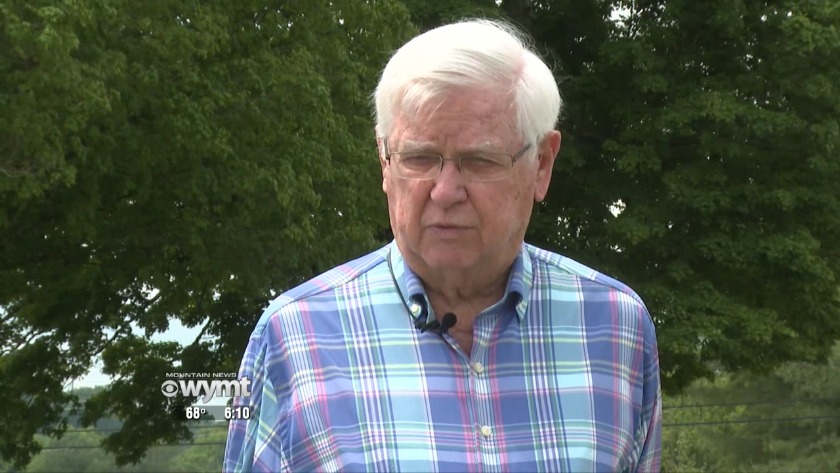 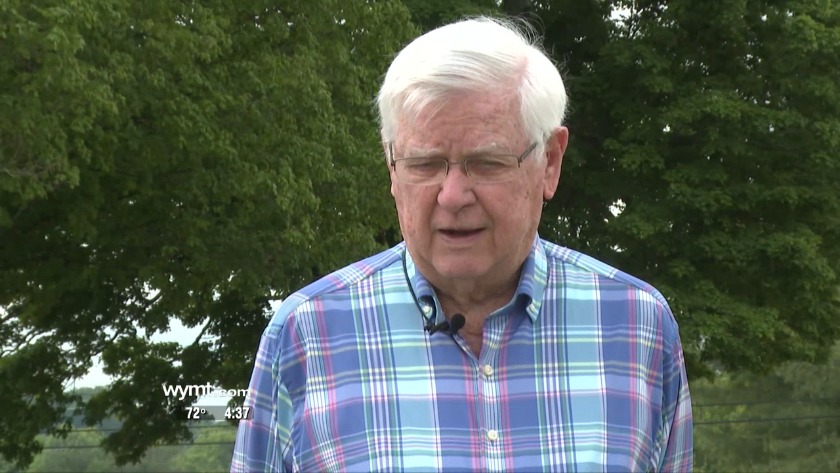 Buried beneath the marble headstones are men and women who served the United States.

One of the soldiers buried there stands out among the rest.

"We wanted him buried here in this military cemetery, close to his home really. So, we had a great ceremony downtown at his former gravesite. We had the secretary of the Army come and lead the parade from town out here on foot full military honors, He was laid to rest with full military honors and he was laid here to rest in a place of honor," Congressman Hal Rogers said.

The solder Congressman Rogers is referring to is Sgt. Brent Woods.

Woods was from Pulaski County and fought in the American Indian war.

"he was poor, he was black in a time when that was not popular, he served his country with great honor and he deserves all the accolades we can shower upon him," Rep. Rogers said.

In 1984 Rep. Rogers worked at the bequest of a family member of Woods' to have his remains moved from a grave in downtown Somerset out to Mill Springs National Cemetary.

"Now Brent Woods is where he needs to be," Rep. Rogers said.

While he visited Woods' Medal of Honor, and grave the visit Friday was much deeper than that.

For the first time since the inception of Mill Springs, Memorial Day 2020 will not be honored with a ceremony because of COVID19.

The visit Friday was to signify the sacrifices made of all who rest in Mill Springs.

"This is no small feat here. These people gave their lives so that we can be standing here today," Neikirk said.