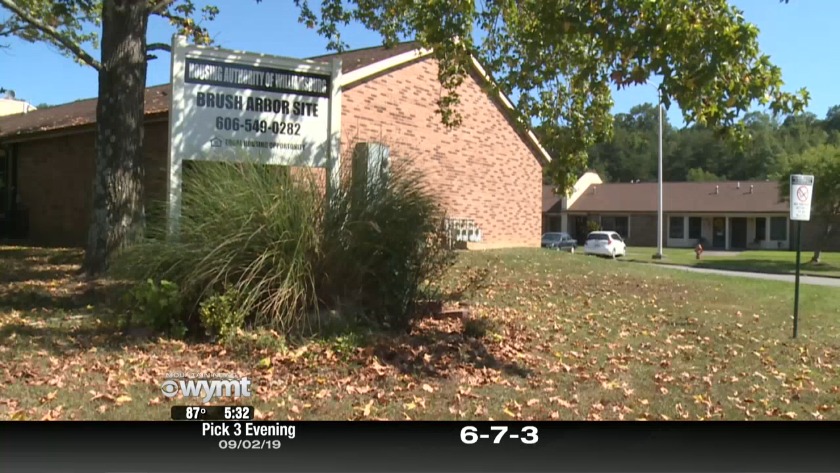 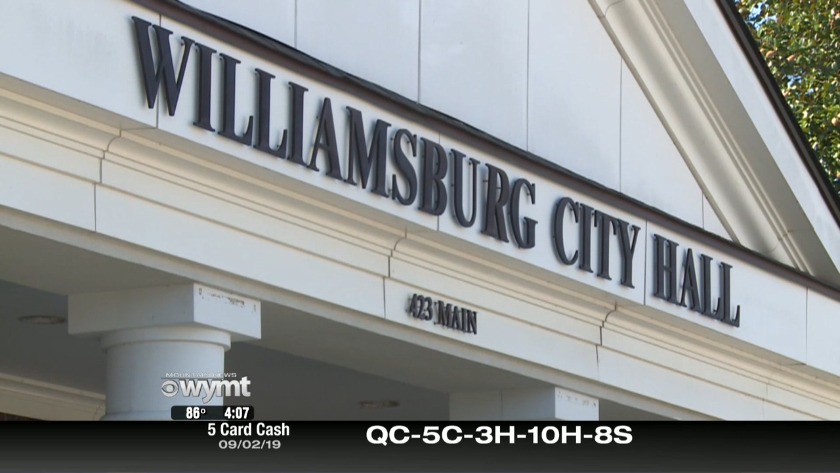 WILLIAMSBURG, Ky. (WYMT/WKYT) - Williamsburg Police have arrested the city's housing authority executive after he was placed on administrative leave.

"We received some information about some checks. And we did a subpoena, took a quick look at financial records, it was obvious the checks were not right," said Chief Wayne Bird with the Williamsburg Police Department.

Lovitt's phones, keys and credit cards have been taken away.

“It is very obvious as we look at financial records, it is somewhere in the neighborhood of $10,000," Chief Bird added.

Police plan to present the case to a grand jury in October.