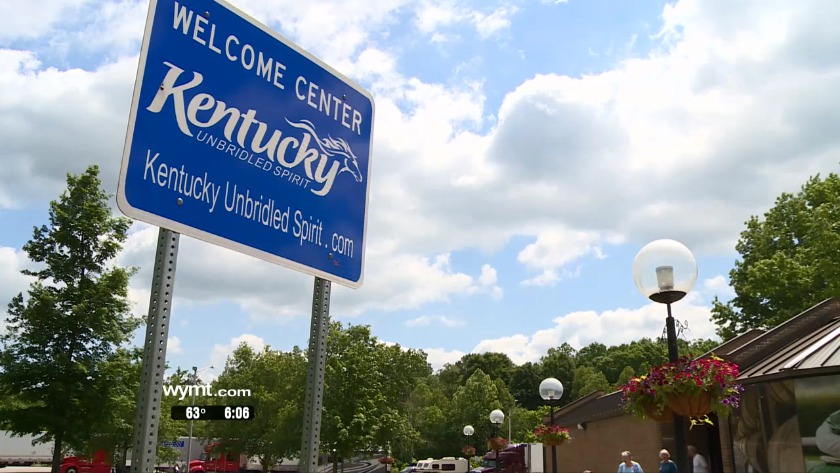 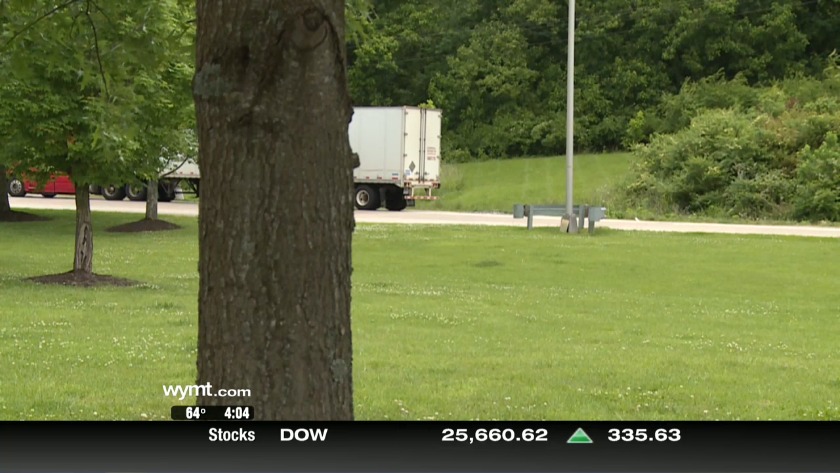 WHITLEY COUNTY, Ky. (WYMT) - 3:45 p.m. Update
A Georgia woman is back in custody after allegedly escaping from a prisoner transport van in Whitley County.

Emily Baldwin apparently hitchhiked to Knoxville, where she then told police the guards left her.

The prisoner transport van was heading to Missouri from Polk County, Georgia when it made a pit stop at the Kentucky Welcome Center. Police said Baldwin, the only woman in the van, went to the restroom where she then got out of her chains.

"Somehow she managed to slip out of her ankle bracelets and slip out of the back door," said Williamsburg Police Chief Wayne Bird.

Baldin was traveling with eight other prisoners and two guards. She is facing drug-related charges.

Williamsburg Police and the Whitley County Sheriff's Office were called when the guards couldn't find her after the bathroom break. Police said she was dressed in cowboy boots, which may have helped her escape.

"We know she did not have a belly chain or handcuffs on. She did have leg shackles on but they were placed around cowboy boots," said Bird. "It's easy to slip those shackles and we believe that is what she did."

Police said Baldwin got back on the interstate, where she told a driver she was having car trouble. They took her to Jellico where, after a brief stay at the Shell station, she then hitchhiked to Knoxville.

"We believe she may have had two pairs of pants on, because she planned on attempting an escape," said Bird.

Police said Baldwin had on regular clothes, not a jail jumpsuit, when she hitchhiked.

She is currently in a Knoxville jail. Bird said a private company runs the transport van and not law enforcement. Police usually only stop at jails and not public areas.

1:30 a.m. Update:
A post on the Williamsburg Police Department Facebook page shows the suspect was picked up by Knoxville Police.

No other information was released.

Original Story:
The Williamsburg Police Department is asking for help to find an escapee.

The woman police are looking for was last seen near the I-75 visitor's center just north of Jellico, Tennessee.

The prisoner was being transferred from Georgia.

Police believe she escaped from her ankle and belly shackles.

Police describe her as 5'6" weighing about 160 pounds, with red hair and blue eyes.

She was last seen wearing a black t-shirt with graffiti-like art and khaki pants.

Officials have not provided the escapee's name.