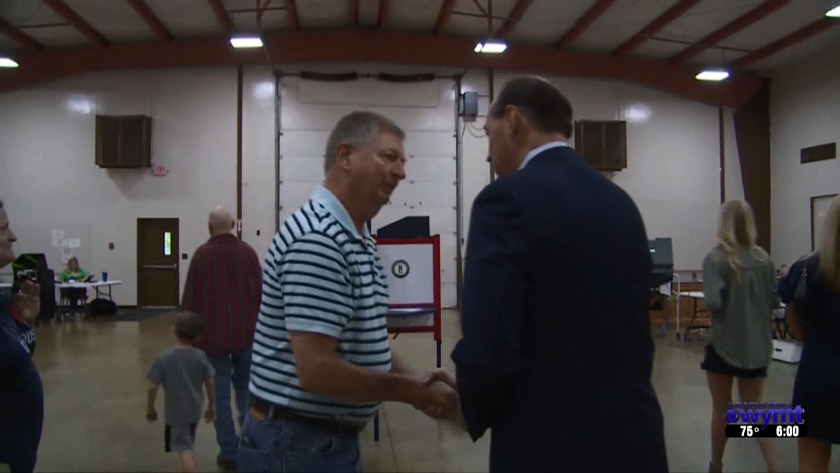 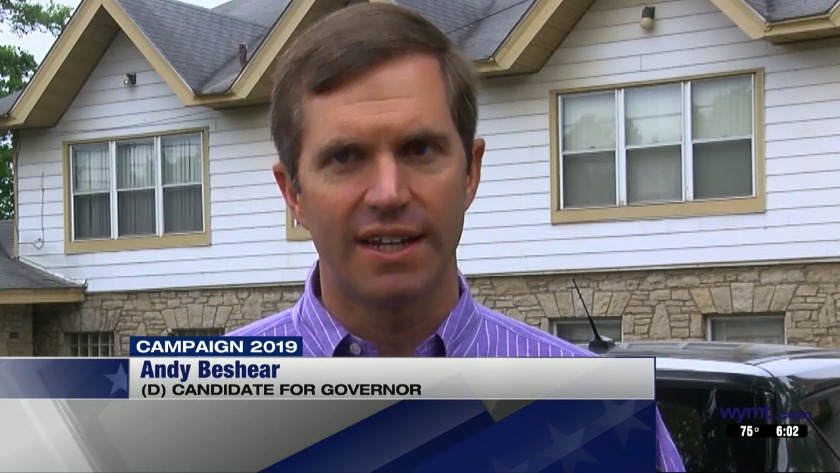 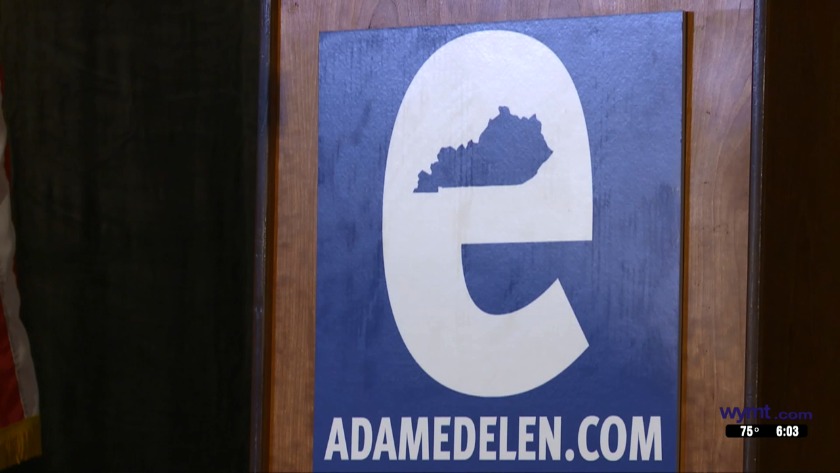 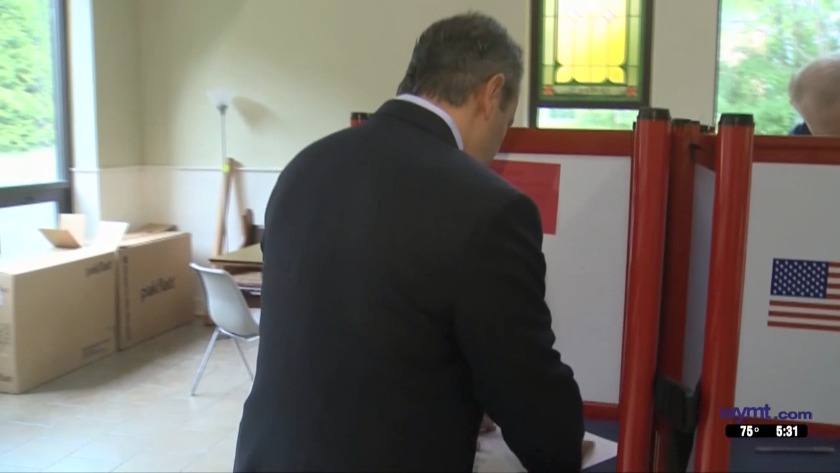 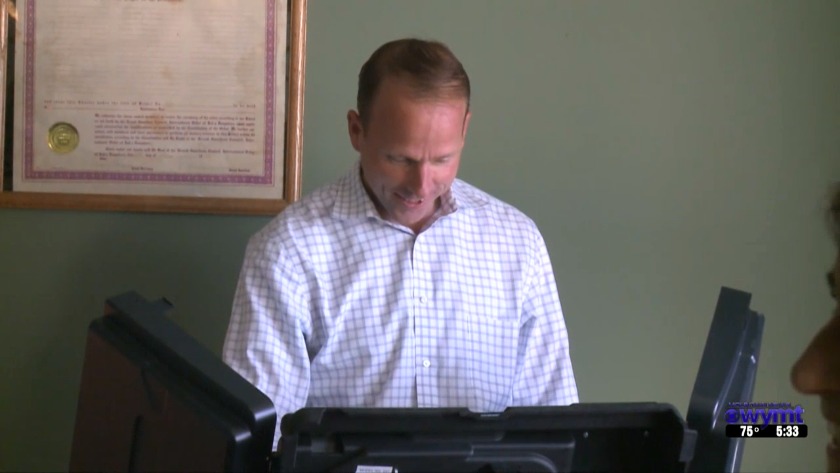 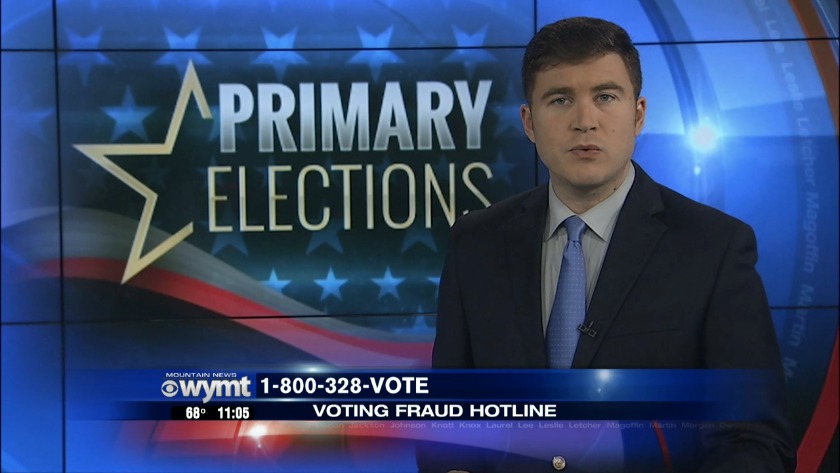 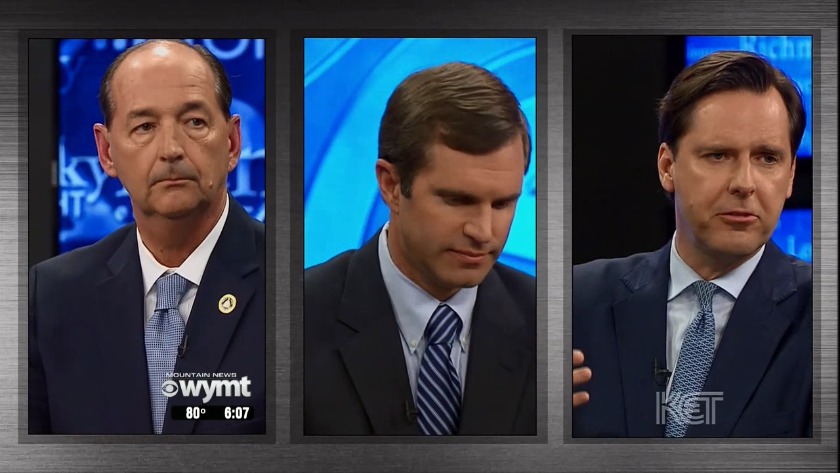 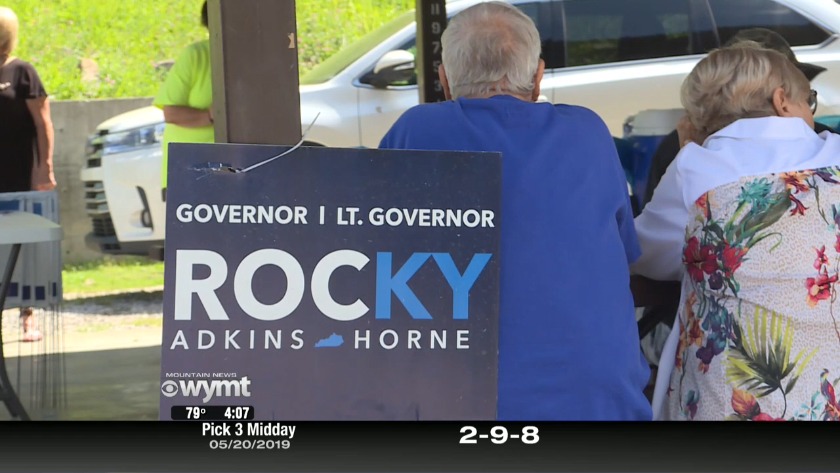 LOUISVILLE, Ky. (AP/WYMT) - The polls opened at 6 a.m. this morning, and people turned out to vote in their respective parties' primaries.

More than 3.4 million Kentuckians were registered to vote, and the polls closed at 6 p.m. local time. Secretary of State Alison Lundergan Grimes projected 12.5 percent of registered voters would turn out.


Here is a look at some key races on Tuesday's ballot:

Attorney General Andy Beshear won the Democratic nomination for governor in Kentucky, setting up a showdown with his political nemesis - Matt Bevin.

Republican Gov. Matt Bevin has drawn three challengers in the Republican primary, but Bevin is expected to retain his party's nomination in the fall.

The morning after voting, he laid out some of his priorities while talking with a West Virginia radio station. Some of those topics included modernizing the state's tax code and pension reform.

Bevin's challengers in the GOP primary are Robert Goforth, a state representative from southeastern Kentucky; Williams Woods, a bus driver and real estate agent from northern Kentucky; and Ike Lawrence, a real estate developer from Lexington.

Goforth is Bevin's biggest competition, but is somewhat of a newcomer when it comes to politics. He won his first special election in January, 2018, to succeed former state representative Marie Rader, who resigned. He then followed it up with a win that November.

Goforth is hoping for a big upset tonight. He said he felt confident in the connections he made with Kentuckians across the state through his campaign.

"As long as the people show up to the polls, and I think they will", said Goforth. "We've traveled from Fulton to Greenup and everywhere in between. The connection has been great. They're ready for a Kentuckian to lead Kentucky once again."

"Everybody talks about education but I was the only person who went to bat to protect our teachers and make sure that their pensions weren't cut," Beshear said.

The attorney general took the pension reform battle to court and won, but most recently lost to the Bevin Administration over an abortion law.

Adkins, the top-ranking Democrat in the Kentucky House, pointed to his experience in helping craft budgets and shape legislation. Edelen touts himself as best able to transform Kentucky's economy.

At times, the campaign leading up to the primary felt more like a bluegrass concert with Adkins. If you saw him, he probably had his guitar with him. Former Kentucky governor Paul Patton endorsed him as well. If Adkins won tonight and then won in November, he would be the first governor from Eastern Kentucky since Patton.

"When you give it all you got, you leave it all out there, and you know that you've done everything that you can possibly do to win a campaign, even though you're anxious, even though this day's been coming, and you've been working weeks and months to prepare for it, I think we've positioned ourselves well for a win today," said Adkins.

Many believe Edelen is on the outside looking in. Four years ago he fell in November to current auditor Mike Harmon, but now he hopes a late surge will carry him through to November.

Edelen said he wants to build a modern Kentucky and bring thousands of jobs through renewable energy.

"We've worked so hard for almost five months taking our message of change and modernization to every corner of Kentucky. And it's just exciting for me," said Edelen. "To be a kid who came up in a family where my mom was 16 and they brought me to a trailer. To be able to cast a ballot for yourself for governor is extraordinary."

Click here to see the winners of the rest of the primary races.

Two Republicans and a Democrat are running in primaries for state attorney general. A Kentucky state senator and a former aide to U.S. Sen. Mitch McConnell are battling over the Republican nomination. State Sen. Wil Schroder of Wilder, a former county prosecutor, holds a GOP leadership position and calls himself a Trump Republican. Daniel Cameron served as McConnell's lawyer and assisted in the confirmation of several conservative judges, including U.S. Supreme Court Justice Neil Gorsuch.

The winner will face former Kentucky Attorney General Greg Stumbo, who is unopposed in the Democratic primary. Stumbo was attorney general from 2004 to 2008.

The primaries for Kentucky secretary of state drew eight people hoping to replace Alison Lundergan Grimes, who is finishing her second term and cannot run again.

Kentucky Auditor Mike Harmon, a Republican, is unopposed in the primary and will face one of three Democrats in his bid for a second term. The three in the Democratic primary are: Sheri Donahue, a cybersecurity professional; teacher Kelsey Hayes Coots; and Chris Tobe, who served as a trustee for Kentucky Retirement Systems and wrote "Kentucky Fried Pensions," a book detailing problems with the state's public pension plan.

Democrats Michael Bowman, a banker and graphic designer, and business owner Josh Mers are running for the Democratic nomination for state treasurer. The winner will face Republican incumbent Allison Ball, who is unopposed in the GOP primary.

Agriculture Commissioner Ryan Quarles, the Republican incumbent, drew a challenger for the May primary. Hemp farmer Bill Polyniak says he wants to champion legislation that will benefit Kentucky farmers in the cannabis markets.