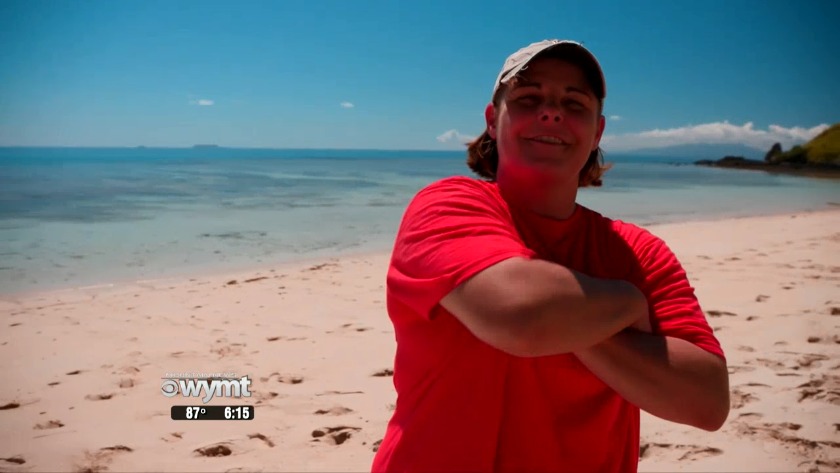 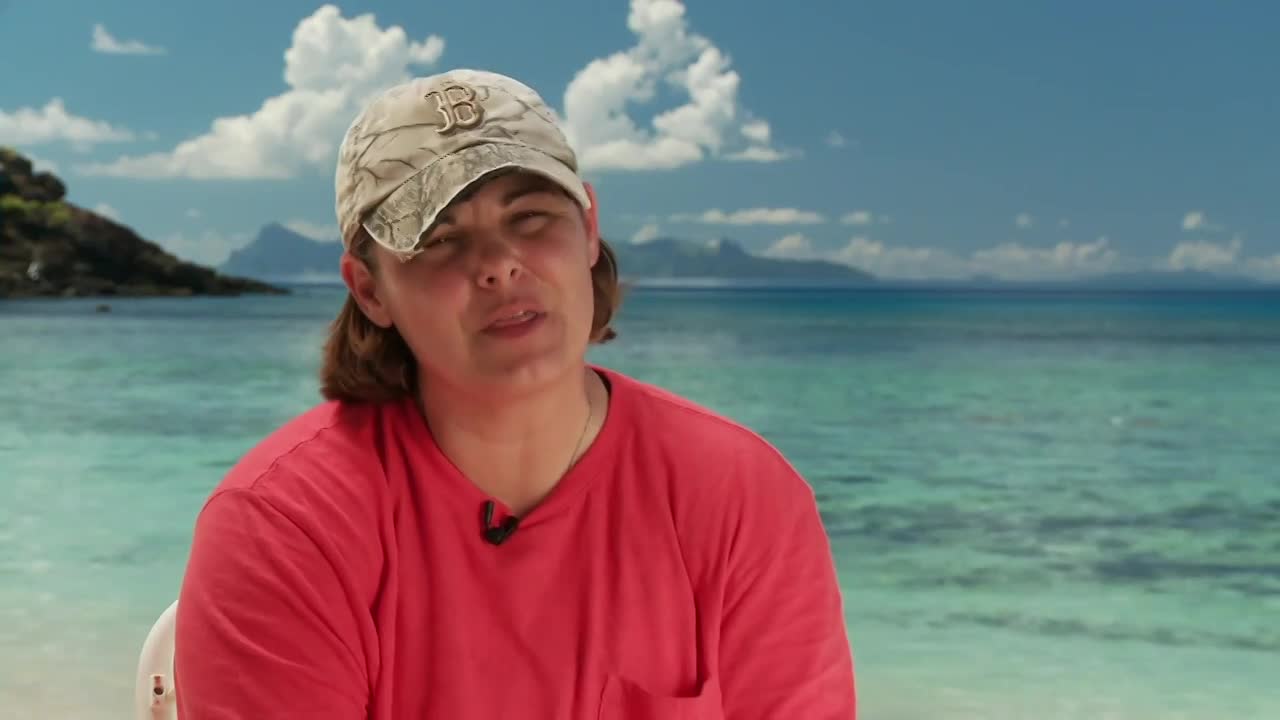 As the 39th season of The Survivor returns September 29th, you may see a familiar face. Whitley county native Elaine Stott made it on the show.

This season The Survivor veterans are there to offer advice and guidance to the new castaways.

Stott is from Whitley County where she was raised until moving to Florida around the age of 16. She was only there a short time, where she was constantly getting in trouble.

"I got sent back to live with my grandpa in Kentucky and it was actually the best thing that ever happened to me," said Stott.

Here Stott learned responsibility and a great work ethic that would soon lead her to leave her home and venture out on her own. When she was 18, she began to be rebellious and decided to leave home against her grandfather's wishes.

"I strapped a little backpack on and I took off walking and I stayed where I could and when I could," she said.

At this time she was missing school and trying to find a place to sleep. Her English teacher told her she was welcome to stay with her anytime.

"You know I'm worried about where I am sleeping, not coming to your class," said Stott.

Until one day it was snowing and she was cold with nowhere to go.

Invoking her English teacher as her godmother, Stott stayed with her and her family. Always having her grandfather in her heart, she would soon lose him.

"He passed when I was 30 and that was pretty rough. I took that pretty rough. Probably the hardest thing I have been through," said Stott.

She soon slipped into depression until her godmother brought something to her attention.

"When Survivor auditions came up she was like 'Elaine you got to do this, it would be great for you'," said Stott.

But soon doubts would fill her head about the previous times she auditioned.

But this time was different. She was not doing it for herself but for her godmother.

"This time it was her turn. And she's like you know you did not take me dancing but you gotta do it."

"Elaine is going to be an early favorite. I think one of those players on Survivor that is a one-name player," said Joe Probst, host of Survivor. "People are going to instantly know who she is and root for her to win this game."

And Eastern Kentucky will be rooting for her too.