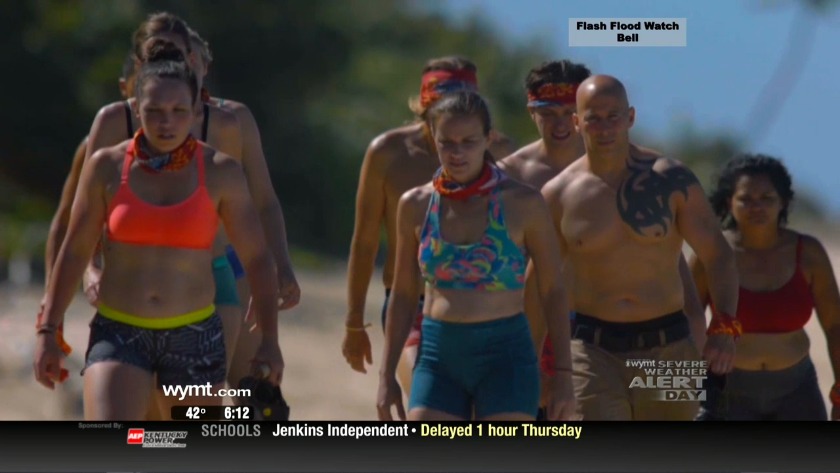 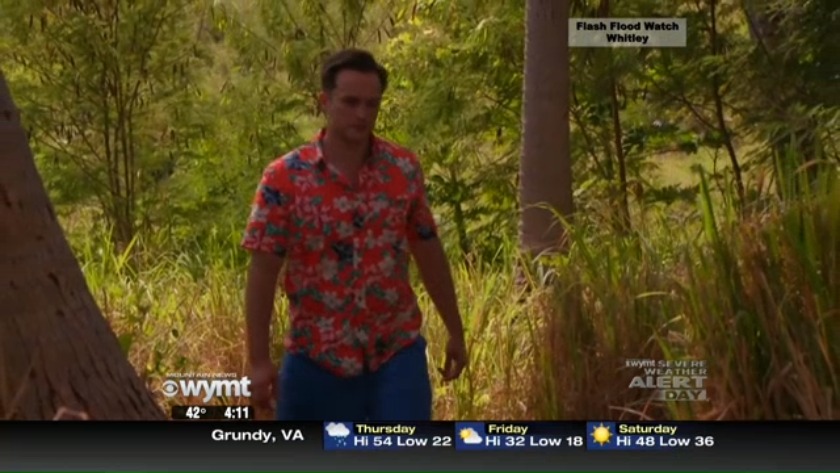 (WYMT) - Season 40 of Survivor, 'Winners at War,' is kicking off Wednesday night. The season features 20 winners over the last 40 seasons, one of which is Whitley County native, Nick Wilson.

This time going in, he said he had no fear and was excited to get to play alongside some of the show's legends like Sandra or Kim.

"I was playing with legends, and it was my job to show I was a legend too," Wilson said.

His biggest challenge? He had only been off the show 6 months before he got a call from producers about the once in a lifetime season.

"Some of these people have been friends, best friends, for over 10 years. And, I don't have that, you know? I just won," said Wilson. "I had only briefly met some of the winners. So, I kind of felt like I was at a disadvantage because they already had these alliances built, going into the game."

Two of whom, Boston Rob and Amber, are married.

But that did not discourage Wilson from giving his all a second time around.

"I"m telling you, it lives up the hype. So, as a fan, as a person that played out there, I think this will be the greatest season of all time," said Wilson.

The season premiere is Wednesday night at 8 p.m. on WYMT.