Foundation announces gift of more than $768,000 to unpaid Blackjewel miners 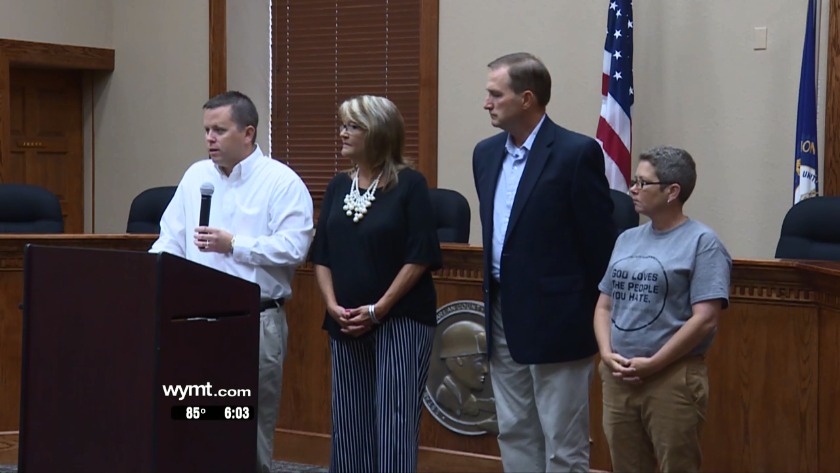 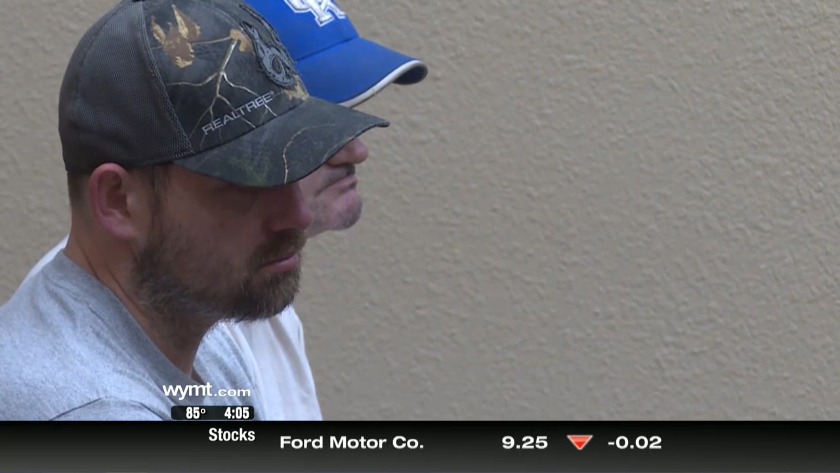 Ross Kegan, former Vice President of Operations of Black Mountain Resources, spoke in Harlan County on behalf of the Richard and Leslie Gilliam Foundation. He said the foundation will give a total of $492,000 to Harlan County CAA so that each Blackjewel miner in the immediate-needs database will get $2,000.

"$2,000 per miner is certainly gonna go a long way in helping these peopl eget back up on their feet," said Harlan County Judge Executive Dan Mosley.

Miners in the database include those impacted in Harlan, Bell, Leslie and Knox Counties. If you were already in the database, you are eligible and can contact the Harlan CAA for more info.

Another announcement took place in Letcher County at 11:00 a.m. and then another is expected to happen in Virginia. Kegan said the foundation is giving another $276,000 to Blackjewel miners in the area, which will also amount to $2,000 each.

We are told the donation in Letcher County will assist 138 miners registered in the database from Letcher, Perry and Knott Counties. If you were already in this database, you are eligible and should go to the Letcher County Rec Center Tuesday or Wednesday between 9 a.m. and 4 p.m. for more information.

"I am overwhelmed by this amazing gesture of love and generosity toward our miners by The Gilliam Foundation. This amount alone will provide a significant boost to our miners to help get their finances back on track," said Mosley, who became emotional at the anouncement. "Mr. Gilliam was a successful coal operator who always had an impeccable reputation for taking care of his people and running a world class operation. There are and have been great people in the coal business. Richard Gilliam is proof of that. Mr. Gilliam didn't have to do this for our miners but he wanted to. This gesture is greatly appreciated and I'm very humbled that our people mean this much to him."

"He chose an amount, a significant amount. He chose $2,000 per family even though we had identified over 500 families," said Kegan. "So in total between the Harlan County gift, the Letcher County gift and the Virginia gift, it totals over a million dollars."

"Kinda one of those too-good-to-be-true moments, but it's not too good to be true. It's a reality and it's one of the most generous things I've ever seen anyone done in my life," said Mosley. "He wanted to do something that would be meaningful to them and he knew what they were going through. And he felt terrible about what they were going through and he wanted to step up and do something that would help them out in this difficult time."

Mosley said he got a text saying there were cheers of excitement from the miners on a bus headed to West Virginia for the Blackjewel court hearing.

"Shocked. I mean this guy has, you know, he previously owned these mines and he was gracious enough to take care of them once again when Blackjewel wouldn't step up and do it," said David Lee Bratt Jr., a Blackjewel miner himself.

Other miners said they were overwhelmed by the gift.

"It is greatly appreciated what they've done and we don't know how to repay them," said Chris Rowe. "We would love to know how we could do it."

The miners said this money will help them get out of debt.

"The bills that have backed up, it's gonna catch me back up you know. At least be close anyways," said Rowe. "And I can speak pretty much for most of the miners, it's gonna be the same for them you know. It's gonna help them out amazingly."

After the announcement in Virginia, the total gift from the foundation is more than $1 million. Those registered in a database with Southwest Virginia Workforce Development Board in Lebanon, Virginia are eligible and can contact the office for more information.

This is not the first time the Gilliams have helped Harlan County. When Gilliam sold his mines in 2010, he actually gave his roughly 1,200 employees $80 million. This was broken up into bonuses and 401k contributions.