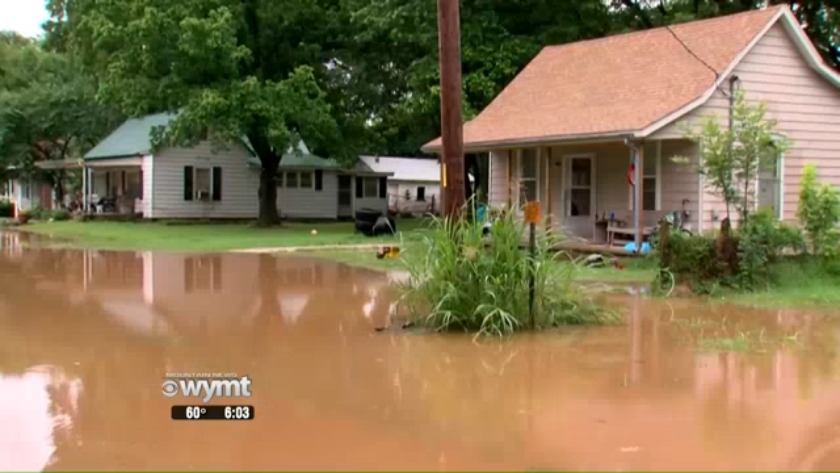 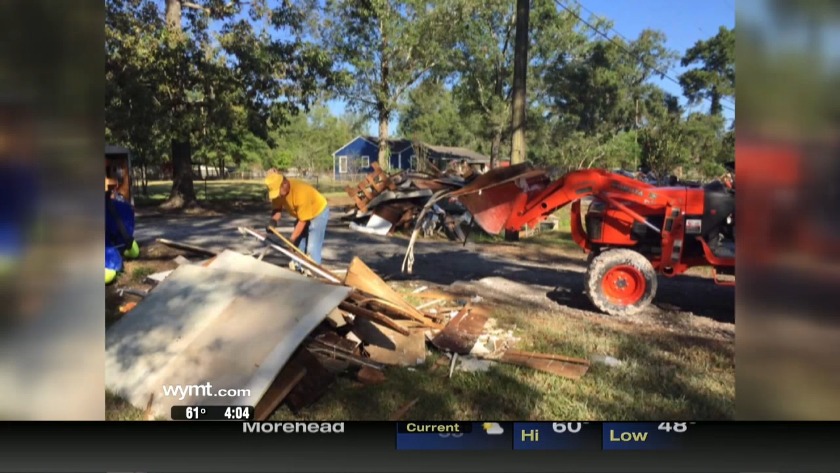 WHITLEY COUNTY, Ky. (WYMT) - The water levels are dropping in Southeastern Kentucky. Volunteers are working in Bell, Harlan and Whitley Counties to help with the aftermath.

Local officials said the Cumberland River in Whitley County is just more than 12 feet Monday, which is well below the 30 or so feet it was about a week ago.

Kentucky Baptist Relief will have several crews in this corner of the state. Dave Hampton helps people recover from disasters all over the United States but starting Tuesday, he will help his neighbors.

"Our idea is to get them back in their homes as soon as they can. Clean the mud out and then cut the drywall, cut it up above the flood line," Hampton said. "We have a church in Williamsburg, some of our members affected down there. In Bell County, a lot of friends."

Cleanup crews will remove everything down to the studs in damaged homes so people can rebuild. Whitley County officials said more than 50 homes were damaged in the county alone.

"Carrying out anything that is damaged, putting it on the street or in a dumpster, and then we will clean all the mud out of the houses," said Hampton. "The houses we assessed so far all had mud in them. Anywhere from a quarter of an inch to five or six inches of mud."

This volunteer work will save homeowners a lot of money. Hiring someone to do this work could cost anywhere from $5,000 to $20,000.

"People come up and tell you thanks and give you a hug. It is worth it," Hampton said.

Local officials said there is also a group of retired military folks called Team Rubicon that will be in Whitley County to help starting Tuesday.

"You know, soaked carpets and furniture. Sheet rock. We will actually go in there and help them clean that out, take it to the curb, so where they can follow up with remodeling and moving back in," said Tim Anders with Team Rubicon. "So we're going to be bringing in 20 volunteers to start mucking out and helping people with the debris. Cleaning out their homes."

Members of both groups said their volunteers often bring their own equipment, pay their own way and resort to sleeping on cots while in a disaster area.