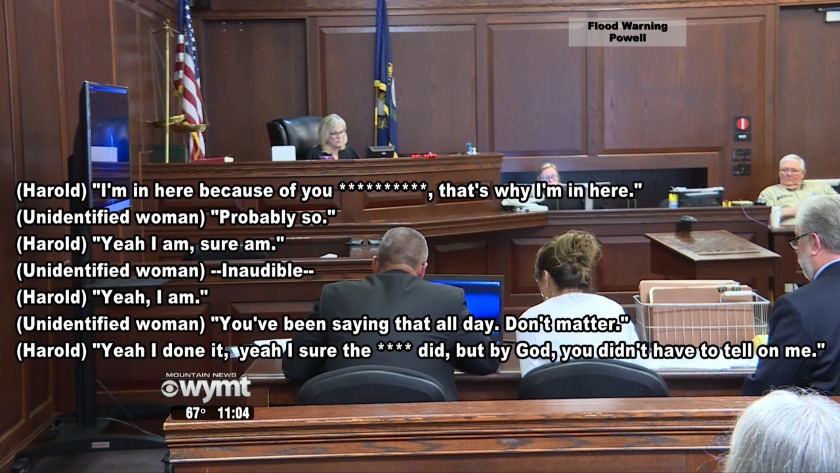 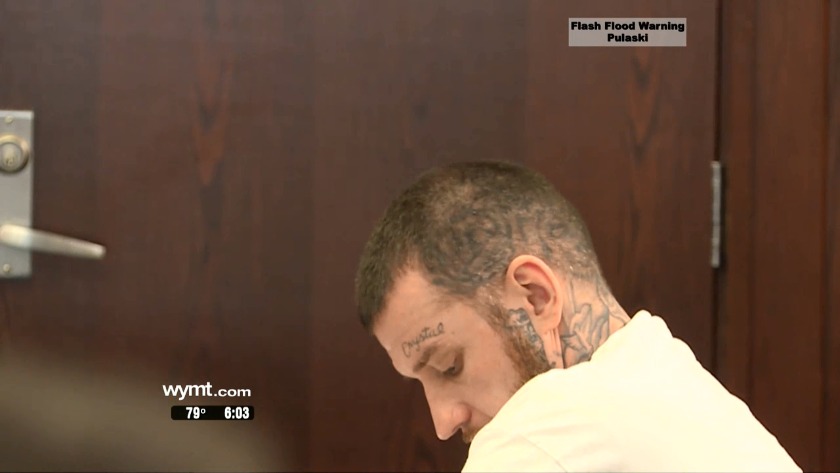 Terry Stidham's family said they hope for justice, but admit the pain of losing their loved one will likely never go away.

Thursday marked day two of the murder trial of the man accused of shooting and killing Terry Stidman.

For Terry Stidham's family, they feel like there must be here, hoping that their loved one's death is not without justice.

"It's been heart-wrenching losing a child the way we lost him", said Barlow Stidham, father of Terry Stidham. "But we're here to fight for Terry and we're going to continue to fight."

Prosecutors say they have surveillance video of Harold Hayes purchasing the same kind of ammo used to kill Stidham less than 24 hours earlier.

They also got a warrant to record his phone calls. Here is Hayes talking with an unidentified woman.

Witnesses have identified Hayes as the man who killed Stidham but the defense points to inconsistencies in their stories.

"Irregardless, of which one of them may have said, 'I know Harold Hayes and it was Harold Hayes' because they contradict each other", said the defense attorney.

The defense also says some of the evidence was mislabeled and that the people who called 911 initially never mentioned Hayes at all.

"During the phone call, the 911 call, no name as mentioned", said a detective on the witness stand. "Then no name was mentioned during the 911 call", replied the defense attorney.

As the case moves forward, family members of Stidham know that regardless of the outcome, their loved one is never coming home.

"There's not going to be no closure for us", said Stidham. "When you lose a child, there's no closure. But we're here fighting to try to keep another family from going through the pain and the agony that we've experienced."

The trial lasted for more than five hours on Thursday.

We are told that more witnesses will take the stand on Friday.

Court officials say the trial could conclude some time Friday.

Thursday night, jurors sat in a Perry County courtroom listening to testimony in a murder trial.

They will decide whether to convict Harold Hayes for the murder of Terry Stidham. Prosecutors said Hayes shot and killed Stidham late last August in the Combs community.

A detective presented a recorded phone call as evidence. In the phone call, a man believed to be Hayes admitted to the crime while lashing out at a woman for telling police what he had done.

Investigators said they found surveillance video of Hayes purchasing the same kind of ammunition that was used to kill Stidham prior to the shooting.

The defense is pointing to several discrepancies in the evidence, saying some evidence was not described the same way as it was eventually logged.

Stidham's family said they hope for justice, but admit the pain of losing their loved one will likely never go away.

"There's not going to be no closure for us. When you lose a child, there's no closure. But we're here fighting to try to keep another family from going through the pain and the agony that we've experienced," said Barlow Stidham, Terry's father.

As of now, the trial is still ongoing. There is no indication as to how many more witnesses or evidence will be presented to the jury.