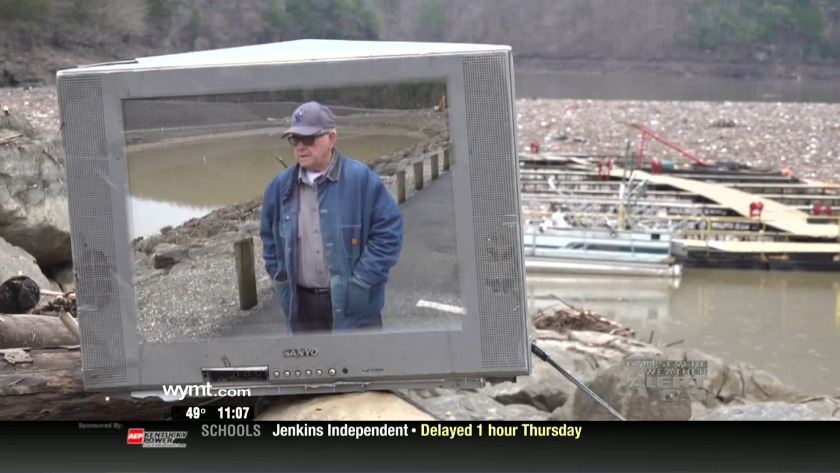 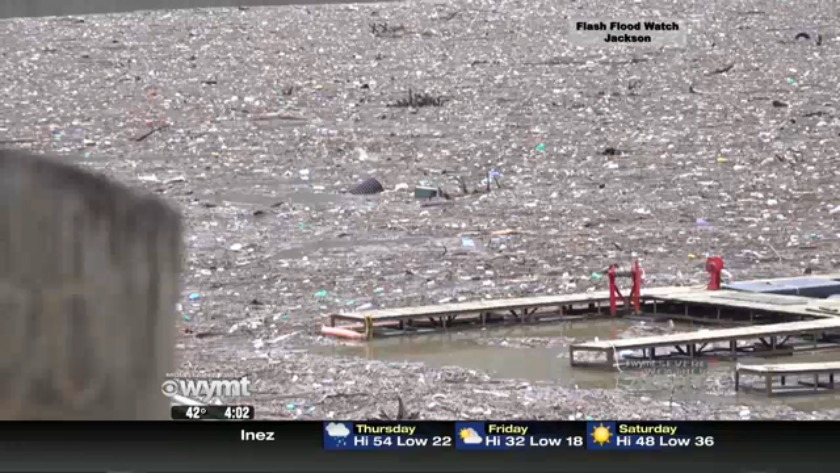 "It’s not something you want to see," Thomas said. "Hey, it’s Mother Nature. I mean, what are you gonna do?"

He said the marina will overcome, and he is glad the waters did not create a bigger issue for the community.

"You know, this lake's first task is for flood control. I mean, if they didn’t hold all of this up in the whole dishwasher back, who knows what might happen downstream," Thomas said. "So, if that means me having to work a few extra hours and crank some winches, maybe pick up some garbage, I’m fine with that."

The floodwaters have receded, which officials say is a good thing, but also inconvenient for cleanup efforts. However, as the weather continues to be an issue, they are working to keep things together for now.

Jimmy Dale Sanders with Pike County PRIDE said the cleanup will not be quick, but the county and its Pike County Detention Center work release program is working to do what it can.

"It’s an ongoing thing. Now they’re talking about another big rain coming tonight, maybe in the morning," said Sanders. "So it’s just unpredictable. We just have to keep working. Just have to keep going."

According to Thomas, that help is more than welcome.

"It's nice to know that there's people behind you, for sure," said Thomas. "Everybody's just kind of doing their part. We're gonna do our best to help the county and the Corps as best we can."

Though the majority of the debris, according to Sanders, is composed of natural wash-down, trash is heavily present. He said community members can do their part to keep this from happening by keeping the county clean.

Thomas said if it had to happen he is glad it happened when it did, adding that it should help to get the lake clean by summer.

Sanders said a PRIDE cleanup is planned for spring, which will focus on tying up the loose ends and getting the marina season-ready.