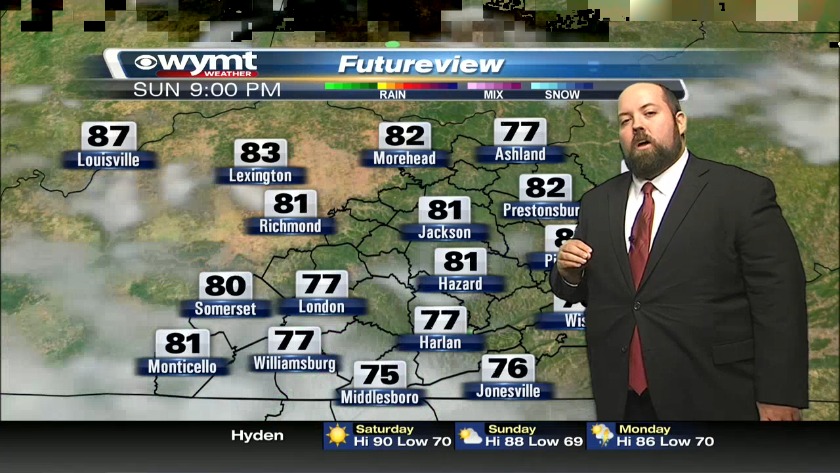 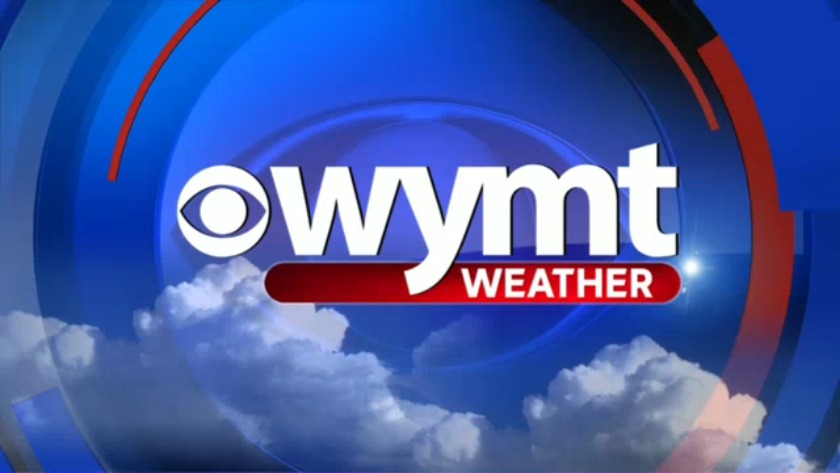 HAZARD, Ky. (WYMT)- We have seen plenty of sunshine across the mountains on this Saturday. A few storms have popped up near the Tennessee border, but those will fade away after sunset.

The unofficial start of summer feels more like its blistering peak in parts of the Deep South, where temperatures at or near 100 degrees are setting heat records during the Memorial Day weekend./Source: MGN

The weather world continues to be focused on Barry as it impacts the Gulf of Mexico and southern tier of the U.S. It will impact our weather here in Kentucky later in the new week, details on how are below.

Tonight
Once those showers fizzle out, we will see mainly clear skies. Temperatures will bottom out in the upper 60s and lower 70s across the region. Expect some patchy dense fog for your morning commute.

Sunday
Sunday's weather will be very similar to Saturday. We are expecting mostly sunny skies with highs in the upper 80s. Shower chances are slightly higher on Sunday, we're calling for a 20% chance of afternoon pop-up storms.

Extended Forecast
The afternoon scattered storm threat continues on Monday and Tuesday with otherwise partly cloudy skies. Temperatures should be just a little cooler thanks to the increased cloud cover from what will be left of Hurricane Barry. Highs will be in the mid 80s, with lows in the upper 60s.

One more cold night before average temperatures return to the mountains

One more cold night before average temperatures return to the mountains