'This is amazing': Doctors explain what possibly helped 22-month-old survive 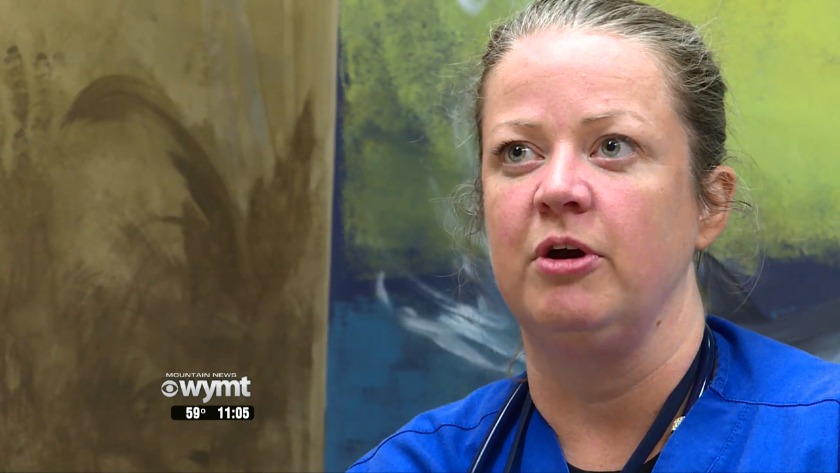 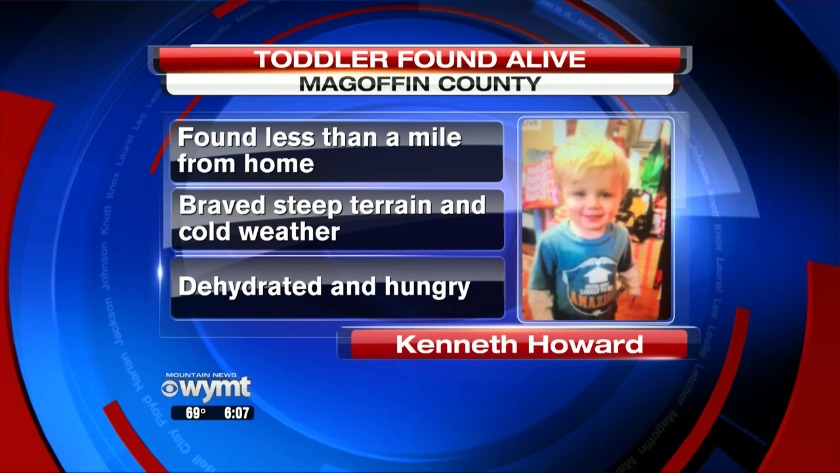 Officials say Kenneth Howard was dehydrated but seems in okay health after spending time alone in the elements since Sunday evening.

Officials say he was dehydrated but seems in okay health after spending time alone in the elements since Sunday evening.

"Those elements, it can put the body through frostbite actually, especially if you're in water," said Dr. Molly O'Rourke, a pediatrician at Primary Care in Perry County.

On top of that, no water posed a serious problem. Most grown adults can only go without water for about three days. O'Rourke says what helped was Kenneth's age.

"A child can actually tolerate it better than an adult," added O'Rouke. "Typically they have a lot more [water] reserves than an adult does."

If the boy would have received serious scrapes, O'Rourke adds an infection could have taken a toll on his body.

She also says the fact that Kenneth is only dehydrated and in decent health is a miracle.

"This is amazing, this is really good," added O'Rourke.

The boy's treatment on the scene seems to be all precautionary, she says. It is standard protocol for someone who goes through this sort of experience.