'They loaded it up and adios, they were gone'; Perry County sees uptick in stolen cars, construction vehicles 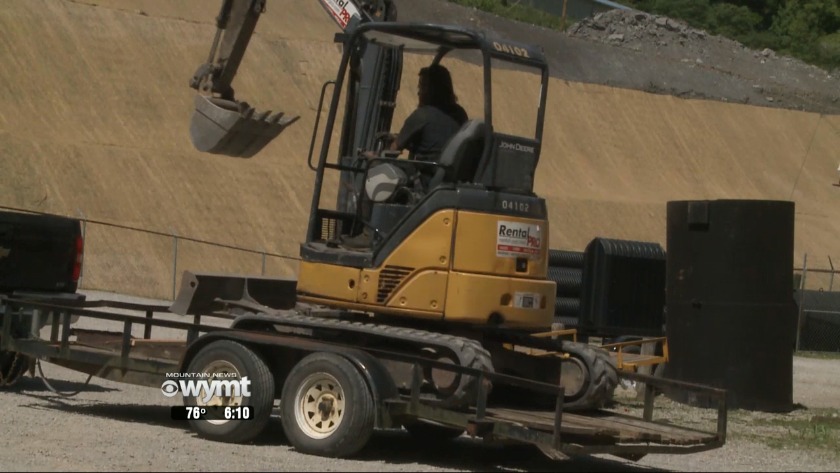 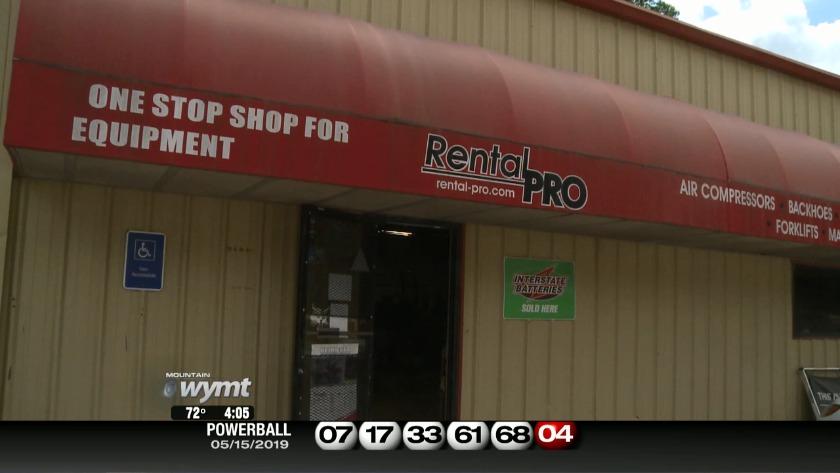 HAZARD, Ky. (WYMT) - An uptick in auto thefts has the Perry County Sheriff's Office searching for several suspects. But it does not stop there.

Local businesses, like Rental PRO, are on alert after losing thousands of dollars in heavy machinery.

Imagine coming to work and finding a large fence broken, lying on the ground. Workers tell WYMT they assumed a customer accidentally backed into the fence until they noticed an item was missing during an inventory check.

Police say surveillance footage shows a suspect(s) in a white Toyota Tacoma pulling into the parking lot. The attached trailer comes loose, rolling in the opposite direction.

Sheriff Joe Engle says the truck backs up out of view, where the missing $25,000 John Deere excavator was once parked.

However, Rental PRO owner Doug Jones says he has a hunch whoever did it had skills in loading heavy machinery.

"That is the bread and butter of our business right there," Jones said. "If they had to get something, that is the hardest hit they could have given us right there."

New machinery could potentially cost Rental PRO nearly $40,000 to replace. Jones says he is sickened to see $200 a day and $800 a week slip through their fingers.

"It's not only my livelihood. It's the livelihood of our employees. We've got thirty-some people on payroll," he said.

Sheriff Engle says he would not be surprised if the reason behind the uptick in stolen cars and this piece of equipment coincides with drug activity.

"I keep thinking that maybe it has something to do with methamphetamine," Engle said. "Over the past two years, we've seen methamphetamine enter this area that's never been here before."

If you recognize the truck in the video above or have information regarding the missing excavator or Jeep Cherokee shown, deputies ask you to call the Perry County Sheriff's Office at (606) 439-4523.