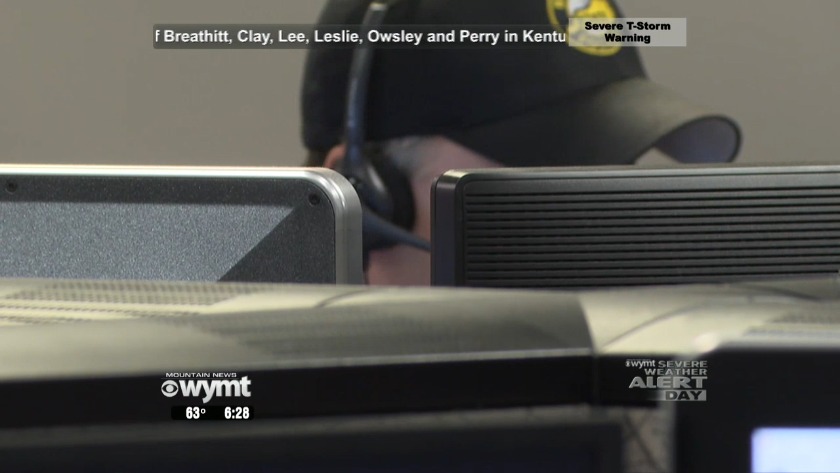 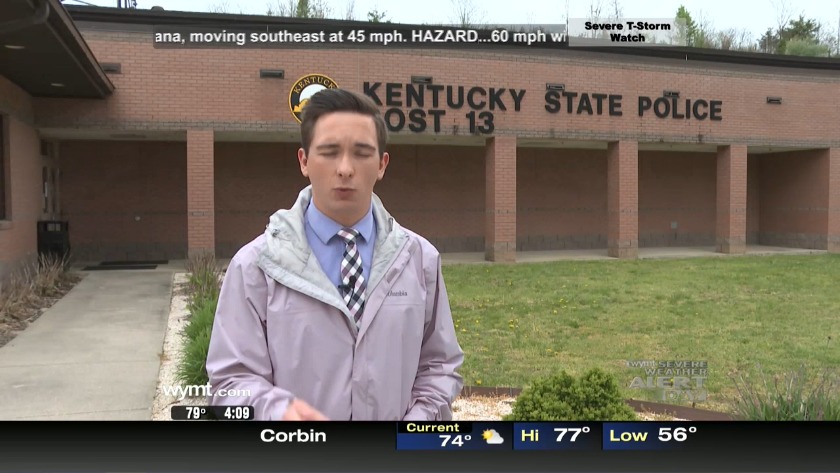 HAZARD, Ky. (WYMT) - As some terms take off during the Coronavirus, the actions being taken around one is sticking out among the rest, essential.

Essential is a term used to describe workers and employees that are still asked to work day in and day out as others are furloughed, let go or sent home to work.

At State Police Post's across the Commonwealth, there is a room that is full of men and women who are asked to answer the phones at all hours of the day no matter what is going on around them.

Telecommunicators or dispatchers are the voices of the Kentucky State Police.

Next week is Telecommunicators week across the country. It is a time to recognize the men and women who often go left unnoticed.

"Most of the people I've run across in my career they don't do it for the thanks, that's not important to them. They do it because they have a calling, and it's important to them to serve, that's why they do it," said Chris "Fudd" Hays, telecommunications supervisor at Post 13.

These telecommunicators are the first people someone talks to when they call the Kentucky State Police.

"You don't know what's going to be on the other end of the phone when you pick it up," said Nick Danner an 8 year veteran Telecommunicator at Post 13. "We're truly the first contact at the agency."

Danner is a second-generation dispatcher at Post 13. His father, Bobby, retired from the State Police in 2015 after 25 years as a dispatcher where he served as a supervisor at the time he retired.

That is not the only group of second-generation telecommunicators at Post 13.

"You've got the responsibility of five counties, you've got to do what's needed if you get a call," said David Adams a 32-year veteran dispatcher at KSP Post 13, he retired in 2008.

Adam's son Jeff is now in his 17th year as a dispatcher at Post 13.

"Nothing runs, ambulances don't run, troopers don't run, fire departments, everything can shut down but we have to be here," said Jeff when talking about how important the radio room is to what goes on around the five counties Post 13 is responsible for.

For that reason, there is someone in the radio room at all hours, ready to help anyone who calls whether it's for a life or death situation, or a simple question they called the State Police for.

A point of pride for all five who have or are currently serving as a telecommunicator for the state's highest police force.