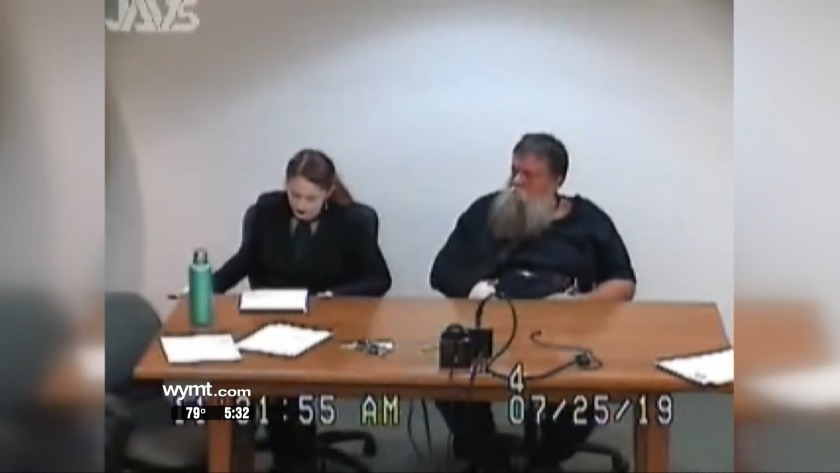 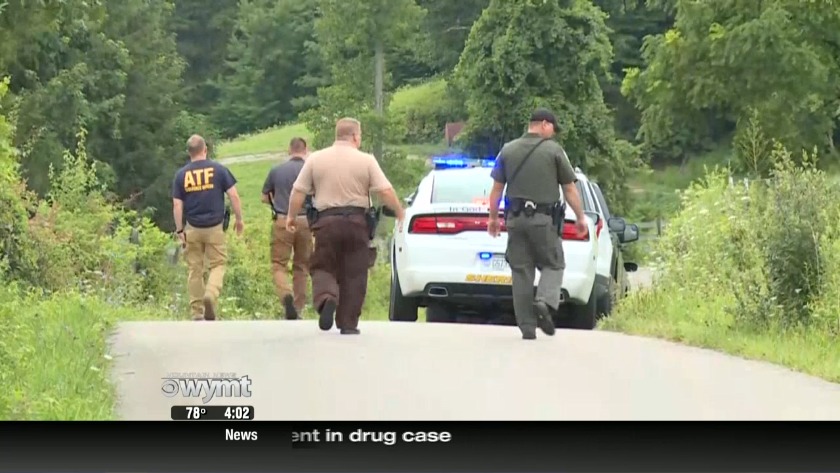 MCCREARY COUNTY, Ky. (WYMT) - New details about the night a Southern Kentucky deputy was shot in the line of duty were revealed in court Thursday morning.

Moses said Watkins was shot twice but was able to return fire as he collapsed to the ground beside his cruiser. Watkins was responding to a welfare or status check and was walking up to Dungan's car when Dungan opened fire, police said.

As Dungan then took off in his car, he rammed a constable's car head-on and police said it caused considerable damage. He then threw a gun out of the window as he tried to get away, police said. The gun was a .45 revolver.

After Moses answered questions from the commonwealth's attorney, Dungan's attorney asked Moses if Dungan admitted to the shooting after he was arrested.

"He did indicate he had contact with the deputy, he did say he shot at the deputy," Moses said. "And the other projectile entered Deputy Watkins' body in the lower abdominal region."

One of the two shots hit Watkins in the vest. He was airlifted to UT hospital where he underwent two surgeries and was released Sunday.

"It's a relief. It's a miracle. But it's a testament to our law enforcement and first responders. We have a constable who was hit head-on by Dungan as he was fleeing the scene. Commandeered a four-wheeler and put a tourniquet on him which probably saved his life," said Commonwealth's Attorney Ronnie Bowling.

Bowling said firefighters pushed a car out of the way and neighbors and bystanders also jumped in to help.

"It was an amazing scene and everyone involved saved his life," said Bowling.

The attorney vowed to get swift justice.

"You drop the hammer on the person who shot one of your officers. We are a zero tolerance office for use of force on officers. Or gunshots or any type of lethal force," said Bowling. "It's a hard stretch for me to hear someone say 'I attempted to assault him.' He was aiming for blood. He pulled the trigger multiple times with a high caliber pistol."

Probable cause sent the case to the grand jury. Dungan faces attempted murder and numerous other charges. He remains in jail on a $500,000 cash bond. A trial date is set for October 20.