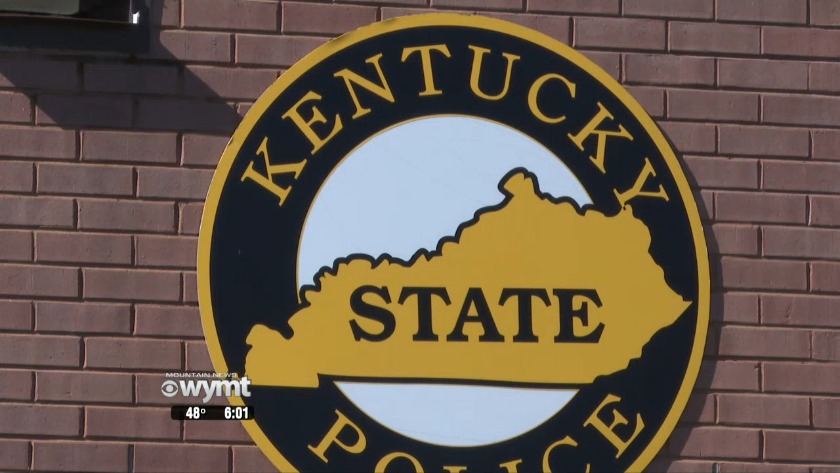 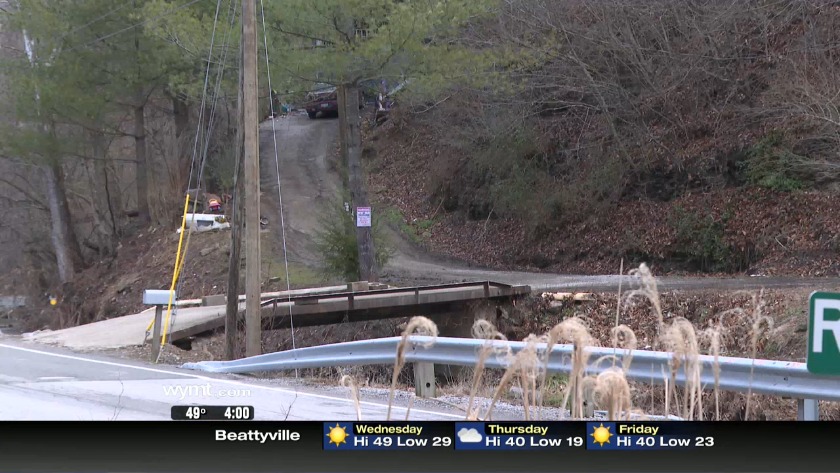 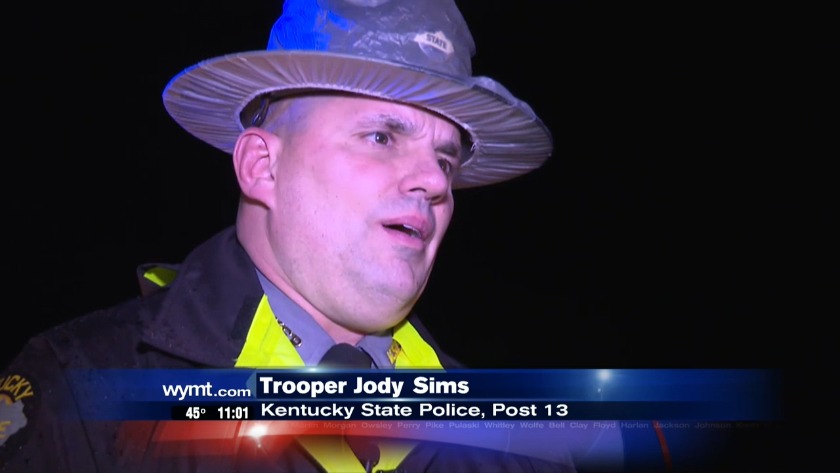 Kentucky State Police Troopers responded to a "canine attack involving a child" Tuesday in Knott County. The coroner was called to the scene.

Corey Joseph Godsey's visitation will be Saturday at 5 p.m. and his funeral will be Sunday at 1 p.m.

"With the result of what happened to this child yesterday, that's as bad as it can get," said Jody Sims with Kentucky State Police.

Officials say the initial cause of death is being ruled as the result of an animal attack.

"Their initial determination was this was caused by injuries consistent with an animal attack," said Sims.

Officials say the boy was staying at a relative's house but was not new to the area.

Officials say that while it is being ruled an animal attack they still do not know what killed the boy.

"However at this point, there is no way they can determine what the animal was, there are still questions as to what animal it may have been," said Sims.

Officials are not releasing the boy's name while they wait to rule out a criminal act. Right now, however, this is not suspected to be anything other than a terrible accident.

Update: Wednesday 12:45 p.m.
Kentucky State Police released more information about what they believe was an animal attack in Knott County.

Troopers said the victim in the deadly attack was a 13-year-old boy. They have not released his name yet but said he was staying at a home in the Emmalena community.

Police said the original call described a "canine-type" animal. The state medical examiner's office said the cause of death was consistent with an animal attack, but have not determined the exact type of animal.

Troopers say people in the area should remain "hypervigilant", especially at night, but there is no immediate threat to the community.

"Something happened in this community in Emmalena in Knott County. We just urge people to be very cognizant of their surroundings. Be careful about the things you have around your home," said Trooper Jody Sims. "Be careful of any type of potential food source for a wild animal. Secure those in garbage cans, containers, whatever you have to do or not even put them out."

They were called to the scene on KY-1102, also known as Montgomery Creek Road around 6:30 Tuesday evening.

The minor's body was found several hundred feet up a hillside in a wooded area. Rain and dark conditions made it difficult for first responders to find them.

"One person I thought said several hundred feet 300-400 feet up the hill. You know it was very steep, you know so it was a pretty good distance," said Jody Sims with Kentucky State Police Post 13 in Perry County.

Right now, troopers are not able to confirm what type of animal may have attacked the child.

"It's a really difficult thing to go through. You know, part of being a professional in law enforcement or as a first responder you gotta take care of business first, and you kinda got to deal with that yourself too, to some degree. But obviously the biggest focus has to be on this family at this time," added Trooper Sims.

They said an autopsy will need to be performed to determine the exact cause of death.

Watson said it all happened near KY-1102, also known as Montgomery Creek Road.

It is not clear if the child was killed, nor what led up to the attack.

We are working to confirm the age of the child.

We currently have a reporter on the way to the scene.

This is a developing story. Keep checking wymt.com for more updates