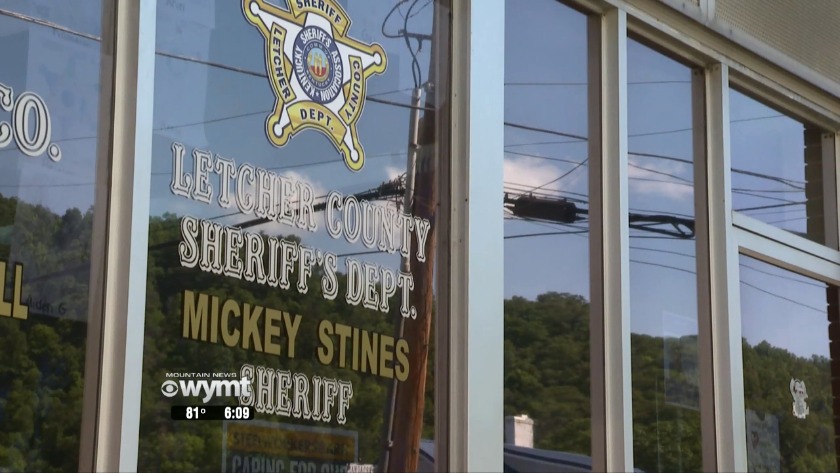 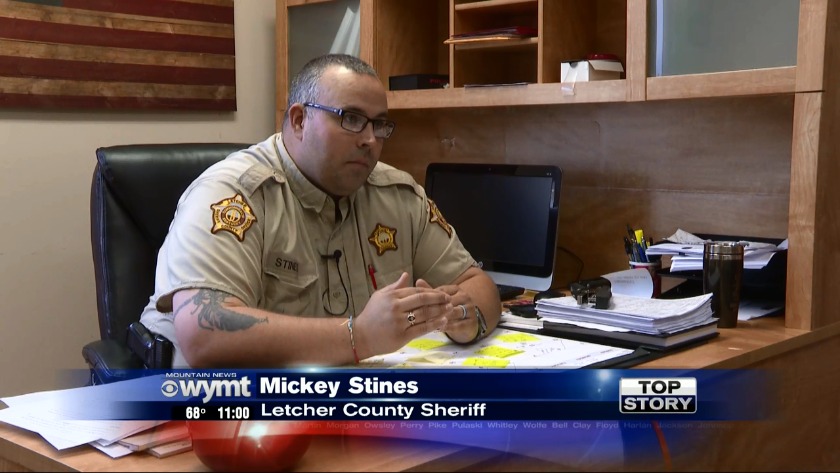 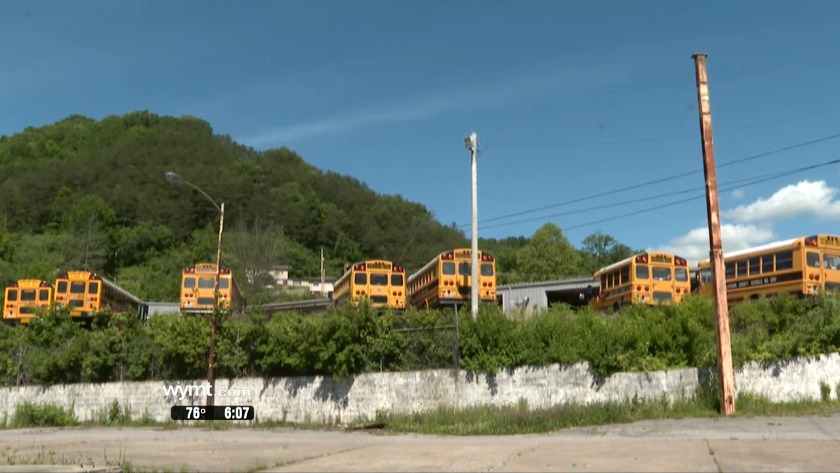 The Letcher County sheriff tells us his department arrested a man in connection to a meth case at Letcher Middle School.

Robert Wayne Heiston of Whitesburg was arrested Thursday on two warrants. When deputies searched him, they found possible meth and a used pipe in his possession.

"My understanding through the investigation is he supplied the meth to the kids to take to school and sell for him, which uh did not happen. I think the kids just shared it without paying for it," said Letcher County Sheriff Mickey Stines.

Friday, the sheriff told us about the connection between Heiston and the meth incident at the middle school. Due to the involvement of several minors, he could not go into much detail.

On Tuesday, at least one student was taken to the hospital after meth was somehow ingested or smoked. Police did not release the identities of the students involved in the situation because they are all minors.

We ask that you leave any students' names out of the comments.

We have been receiving messages over the last three days from concerned parents in Letcher County.

This after a student brought what is believed to be meth to Letcher Middle School.

Because this case involved juveniles, certain details are being left out.

What we know is that it was Tuesday morning when Letcher County Sheriff, Mickey Stines, says his office got a call about suspected meth at Letcher Middle School.

The student's name is not being released.

"The reason we're tight-lipped with the investigation and everything that happened, in the state of Kentucky, it's actually a crime where it's a juvenile, for us to release any information," said Stines.

We do not know if the student is a boy or girl or what grade he or she attends.

Stines says it is a shock to see this drug infiltrate local grade schools.

"If there's ever been anyone in Letcher County that says we're not facing a meth epidemic right now, this proves my point, "Stines said.

He says the sobering fact that should be taken away from all this is that drug dealers are not looking at people and turning them away for being too young. Instead, all they see are dollar signs.

Stines talks with his 12-year-old daughter about things like meth and what to do if she sees it.

He urges all parents to have that same conversation.

School officials say one student was taken to the Whitesburg hospital following the situation. They could not, however, comment on the student's condition.

"It can happen to any kid that comes from good home, bad home, it doesn't matter. Drug addiction or drug use does not discriminate," said Stines.

Stines says he is keeping a stronger law enforcement presence at the school as the investigation continues.

He says the student involved, and possibly others, could face charges through this investigation.

The suspected meth will be sent to a lab for testing Friday.

Sheriff Stines says he is working with the school board on a grant for more school resource officers for county schools, including Letcher Middle School.

Over the course of the last two days, WYMT received several calls from concerned parents about students using meth at a Letcher County school.

Letcher County Schools Superintendent Denise Yonts confirmed to us Wednesday that students at Letcher Middle School were involved in a drug situation Tuesday morning. She did not give more details about what happened.

She says there is some confusion that students at the Letcher Elementary were involved, but that is not true. The middle school and elementary school share a campus.

Yonts said one student was taken to the Whitesburg hospital by ambulance following the situation. She could not comment on the student's condition.

She says other students were taken to the hospital by school staff and parents, but they were medically cleared.

We talked to officials with Letcher Ambulance Service and they tell us that they believe meth was involved.

Ambulance officials tell us seven students were involved and that an ambulance took one to the Whitesburg ER.

We do not know if the students ingested or smoked the meth.

The Letcher County Sheriff's Office could only confirm that this is an ongoing investigation.

Yonts said everything was taken care of and dealt with. She says the Letcher County Sheriff's Office, along with the school's resource officer, is investigating.

She said students' safety is their highest priority.

Yonts said schools educate students on the dangers of drugs and they follow-up with students when situations, like this one, happen.

We do not know if any students were charged.

Names will not be released since the students are minors. We ask that you avoid mentioning any students' names in the comments.