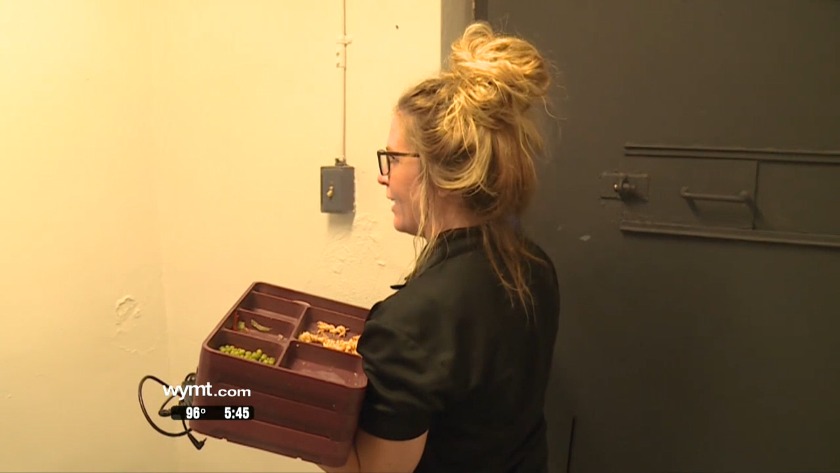 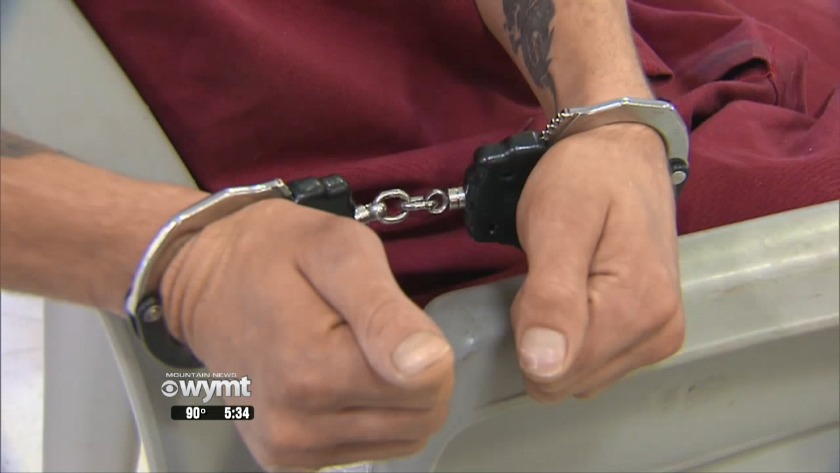 FRANKFORT, Ky. (WYMT/WKYT) - Day Two
Friday was the second day for discussions in Frankfort about improving jail overcrowding in Kentucky.

"It is a privilege for me. It is the singular privilege of my life to lead the judicial branch during this challenging time," said Chief Justice John Minton. "Bail reform - we need to talk about it. We have been part of that question before but we need to be part of that again."

Sister station WKYT reports lawmakers from both parties agreed bail reform could help with the overcrowding situation. State prisons are so full, they are housing prisoners in county jails that are also over-capacity.

The chief justice said lawmakers need to look in other places as well, however.

"There were quite a few people in county jails that are not there for pretrial, not there for sentences. They are there awaiting other actions so we need to look across the board," said Minton.

On top of the unimaginable conditions Minton said inmates are being housed in, the fiscal impact is concerning as well.

"It is costing the public a fortune and it is not solving the criminal justice problem, so it needs a lot of attention from all three branches of state government," Minton said.

Day One
State leaders gathered in Frankfort Thursday to hear testimony from jailers and the Secretary of the Justice Cabinet about overcrowding issues in both county jails and state prisons.

One thing across party lines did the group agree on -- there is a need for serious bail reform.

“There is not enough time to discuss just how much of a powder keg this I,” said Justice and Public Safety Cabinet Secretary John Tilley. “We are lucky that, as a state, we have not had something happen that would draw national attention.”

As our sister station, WKYT, reports, space and funding are critical aspects of threatening jails and prisons.

The problem behind overcrowding? Most lawmakers agree it is the drug epidemic, but they also said many people do not feel sorry for the conditions people in jails are experiencing.

'I think we were all terrified': Magoffin Co. native fighting on the front lines in Manhattan

'I think we were all terrified': Magoffin Co. native fighting on the front lines in Manhattan