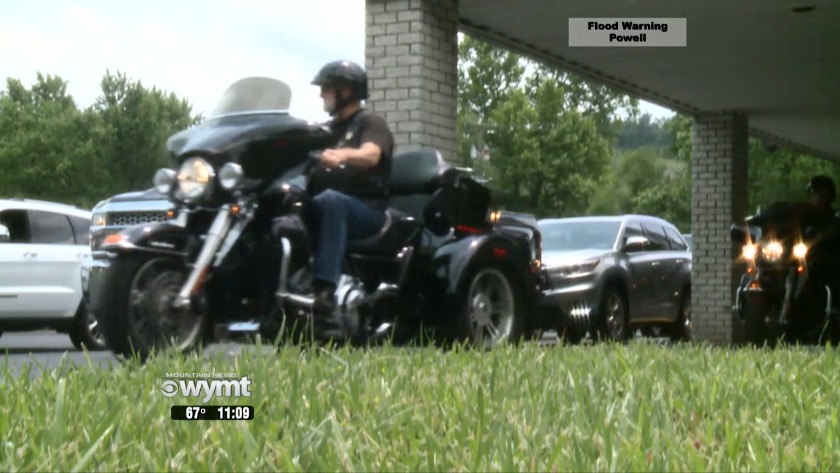 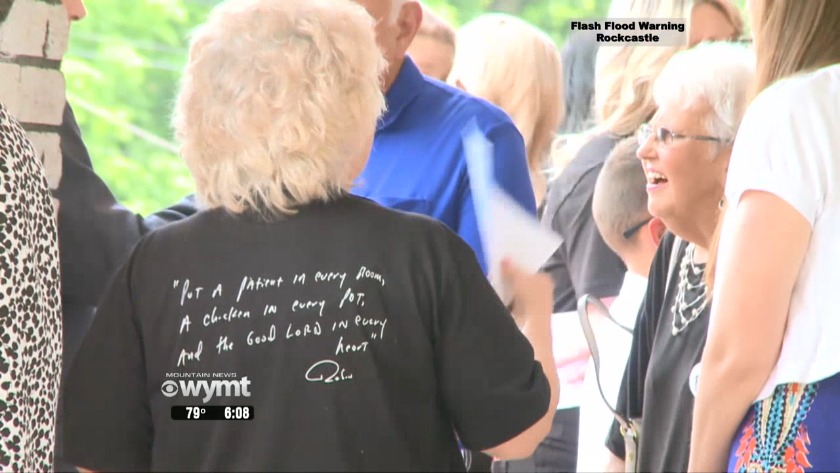 MAGOFFIN COUNTY, Ky. (WYMT) - Family, friends and community members gathered together Thursday to say goodbye to a man they say had an incredible impact on their lives.

Robin Dale Holbrook, 58, of Banner died May 31, leaving behind a community of supporters.

Holbrook was the clinic director for the Eula Hall Healthcare Center in the Mud Creek community of Floyd County. The clinic closed its doors Thursday to allow those who worked with him to attend the funeral.

Friends and family say he touched many lives during his time at the clinic. However, they said his Christian ministry and his many other community service outlets were a huge part of who he was.

Holbrook’s funeral was standing room only as people poured in to show their support.

Those who knew him said the legacy he is leaving behind can be wrapped up with three words: "Help the people."

"It just wasn't a job for him. It was a passion," said co-worker Lou Ellen Hall. "He just wasn't there for the money or whatever. He was there to take care of the people."

She said he always made people feel special and had a burden for helping the community.

"He was just such a gentle, caring person," she said.

She said the staff at the center will continue to honor his legacy.

"We just have to take up where Robin left off," Hall said. "That's what Robin would have wanted."

She said he was all about patient care.

"Truly, that's the way to honor Robin," she added. "To do what he wanted to do: to take care of his patients."

Arrangements were held at Magoffin County Funeral Home, from which he was escorted to his final resting place by Riding for the Son, a Christian motorcycle ministry.

'You know, he'll never be forgotten' Many mourn the loss of well-known veterinarian

'You know, he'll never be forgotten' Many mourn the loss of well-known veterinarian