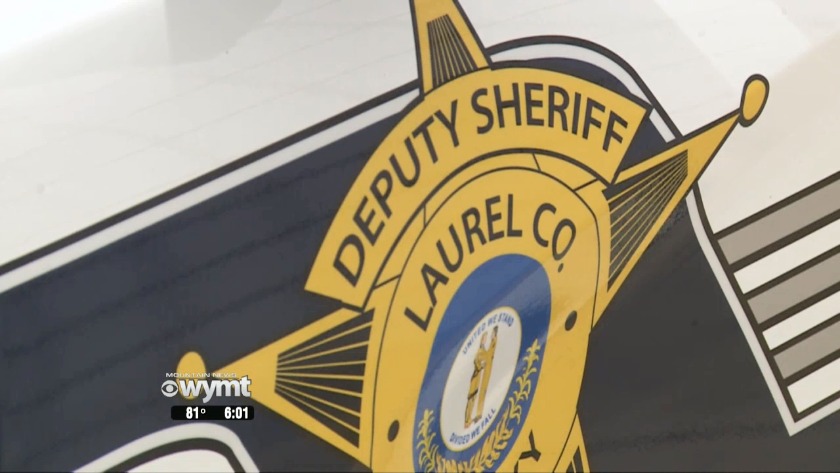 Unknown man forced woman to drive to hayfield, tried to sexually assault her 6 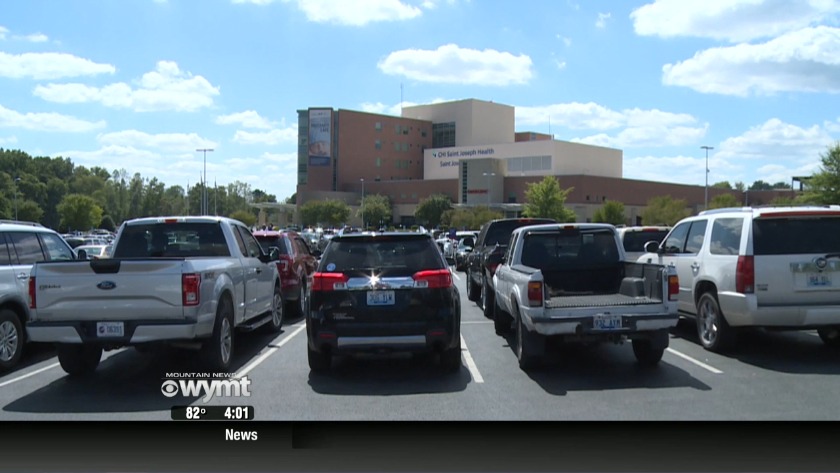 Unknown man forced woman to drive to hayfield, tried to sexually assault her 4

Deputies were called to St. Joseph Hospital London to talk to a woman there.

She said she left a store in London and was driving on KY 192 when a car came up behind her. The woman said the car was driving very fast and was riding her bumper. The car then activated red and white flashing lights.

The woman said she then pulled off the road because she thought it was a police officer. Instead, a man with a large hunting knife jumped in her back seat, forcing her to drive onto a county road and then into a hayfield. That is where the victim said he tried to sexually assault her before making her drive back to KY 192.

Once on the highway, the suspect told the woman to pull over so he could get out and make a phone call. The woman said she took the chance to drive away and went straight to the hospital.

Deputies said the woman was not hurt but was traumatized.

"This is very alarming. And these are instances that don't happen very often. I can't remember a time when something like this happened," said Deputy Gilbert Acciardo. "Very alarming to law enforcement. We want to get this out there because we don't want it to happen again."

Deputies described the suspect's vehicle as a full-size silver or dark gray passenger car with a red and white flashing light.

Police said they will always have blue or blue-and-white flashing lights. They also said you have the right to keep your doors locked and call 911 to find out if a police officer is really pulling you over.

"And then again, if you are suspicious, drive to a well-lit area where there is a business if you are concerned this may not be a police vehicle," Acciardo said.

Anyone with information about a possible suspect or the vehicle used is asked to contact the sheriff's office at 606-864-6600. Callers can remain anonymous.

Police plan to have extra patrols in that area at night due to this incident. They suspect two people may be involved because the man left a car behind when he attempted the assault.