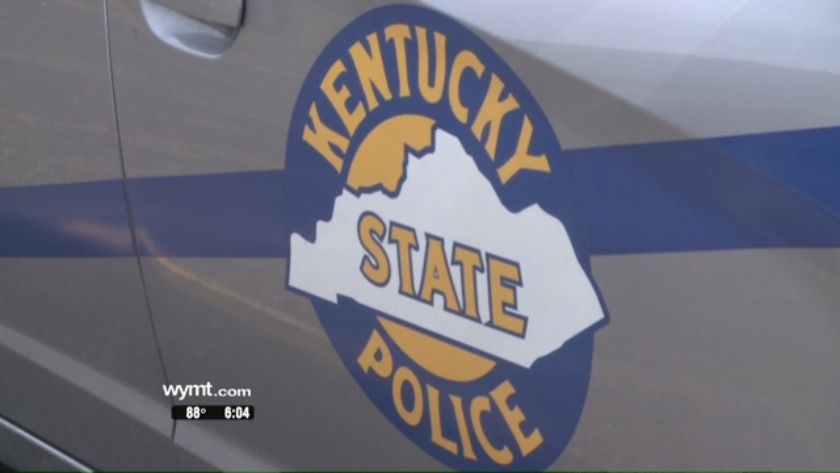 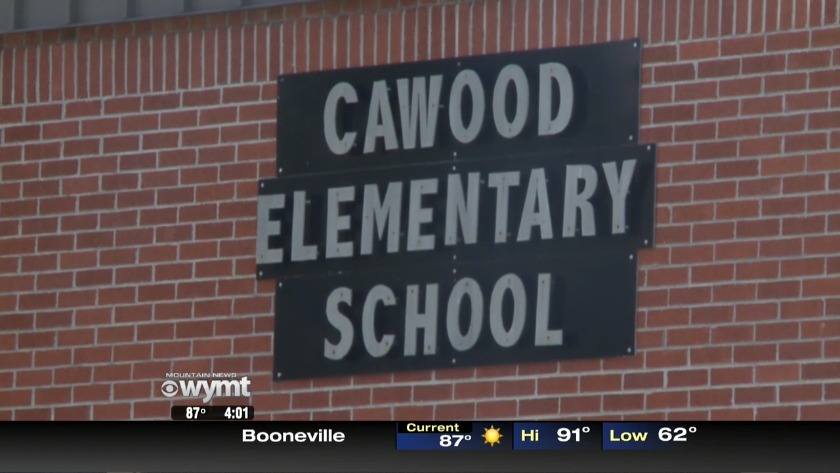 Cawood, Ky. (WYMT) - Troopers with Kentucky State Police tell WYMT that a Harlan County woman is behind bars on multiple charges including DUI.

In a release, officials say they received calls of a woman driving a stolen school bus in the Cawood Community of Harlan County.

An employee with Harlan County Schools stopped Wells who initially refused to get out of the bus. Upon questioning what she was doing, Wells claimed to be an employee of a state transportation office, test-driving the bus.

"Once she realized I wasn't law enforcement, she started asking me for a badge and what gave me the right," said Michael Cox, Director of Transportation for Harlan County Schools.

That is when Cox says she got back on the bus and started acting like she was going to try to leave.

"She fumbled around in there some and I think she was having a hard time getting it started back. And, that's probably how I got lucky and we didn't end up with a bus crash or something worse," said Cox.

When she finally agreed to exit the bus she appeared to be under the influence.

In addition to the DUI, Wells is charged with no drivers license, no seat belt, among other things.

Troopers say they are thankful no one was injured during the incident.

"It's just a very dangerous and scary situation to know that she was under the influence of drugs while operating such a large vehicle. We was just thankful that we were able to apprehend her," said Trooper Shane Jacobs, Kentucky State Police, Post 10.

Wells is in the Harlan County Detention Center.