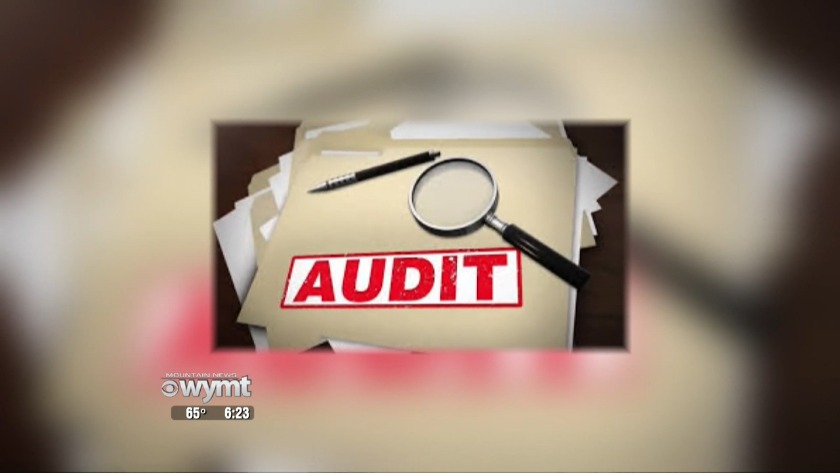 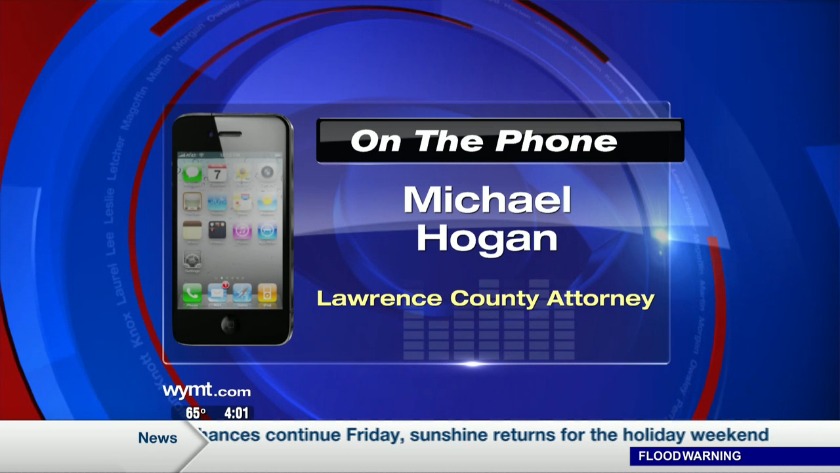 LOUISA, Ky. (WYMT) - In a recently released report from State Auditor Mike Harmon's office, one Eastern Kentucky county attorney is accused of giving his wife more than $100,000 in performance bonuses.

The audit states that in a two year fiscal period, Lawrence County Attorney Michael Hogan awarded $134,500 in bonuses from delinquent tax fees to people in his office.

Under state law, awarding bonuses for work not performed is against Kentucky's Constitution.

We're told it also violates local ethics laws, because more than 90 percent of the amount went to his wife, which personally benefited him.

The auditor's office has referred the case to several organizations including the FBI and Attorney General Daniel Cameron's office for further investigation.

Hogan ran as State Representative Robert Goforth's Lt. Governor candidate on the Republican ticket during the 2019 primary election against then Governor Matt Bevin.

Since then, Hogan has released a statement to WYMT :

"Last week we received the findings of a random audit of the office of the Lawrence County Attorney conducted by the Auditor of Public Accounts for the fiscal year 2017-2018 and 2018-2019. We responded fully to every finding that was relevant to our office and we stand fully behind those responses. In regards specifically to finding one involving our office we have complied with the law as is written and followed all current guidelines as to how Kentucky County Attorney's can lawfully disperse monies collected from the delinquent tax fund. We have broken no laws and made no expenditures that were grossly, unfairly or illegally dispersed. In fact the salary supplement made to our office manager were specifically allowed by previous guidelines from the office of the Kentucky Attorney General and adopted by the Kentucky County Attorney Associates. We have agreed to comply with all future guidelines to auditor and public accounts. And we hope the future acts of the General Assembly can provide more fine guidelines for Kentucky County Attorneys."

In addition, the full press conference video with charts from the audit report can be found on Auditor Harmon's Facebook page.