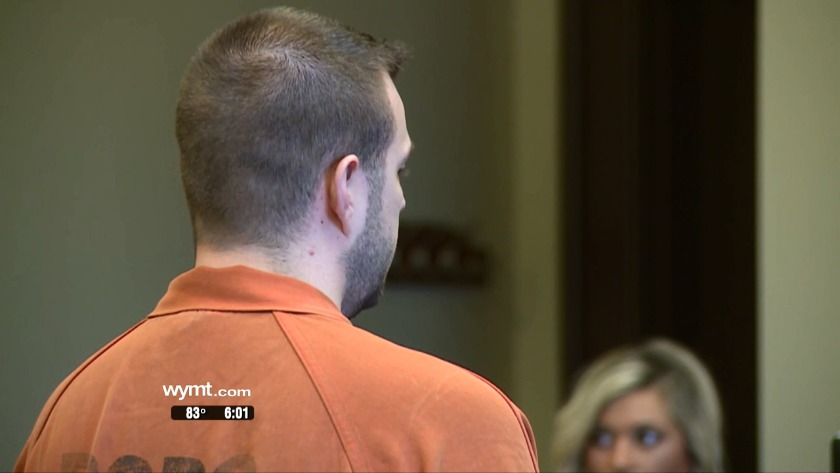 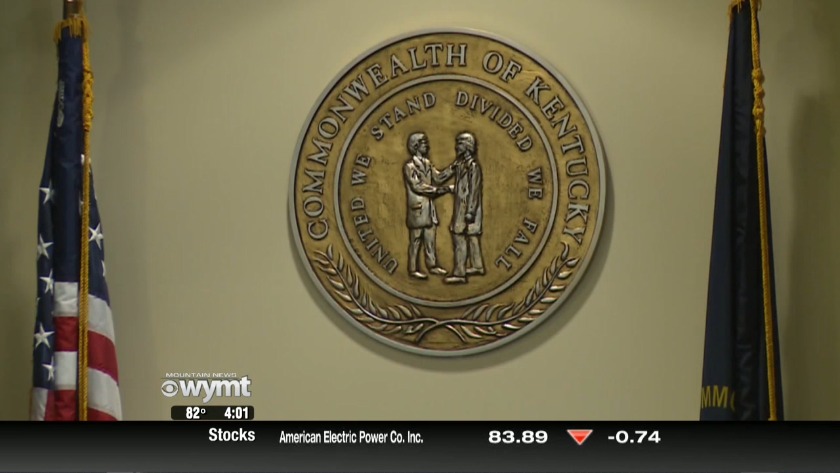 In July 2017,  police said Cody Hall blocked Wilma Hislope and his sister Ashley Coots from leaving a house while attacking them with a machete and a hammer.

Hall then shot Scott Holbrook, who showed up to help the women. Holbrook died from gunshot wounds and blunt force trauma.

The recommended total sentence is 23 years. Final sentencing will be on June 6.

"We said no matter how many years he gets, it won't be enough," said Mildred Stephens, Holbrook's mother. "So many things can happen. While he is there, I hope he finds God."

The victim's family said they did not want to go through a jury trial and see images and evidence of the crime scene.

"I know we got to forgive him before we can be forgiven. Too hard, can't do that right away," said Stephens.

Holbrook's family said he was often helping others.

"You never knew who he was going to bring home next. Mom, they're hungry, Mom they need clothes," said Crystal Holbrook, his sister.

They said Holbrook talked of opening a halfway house called Broken Halos, and now they want to continue his dream.

"If the good Lord allows it, that will be his legacy and that will come true," said Crystal.