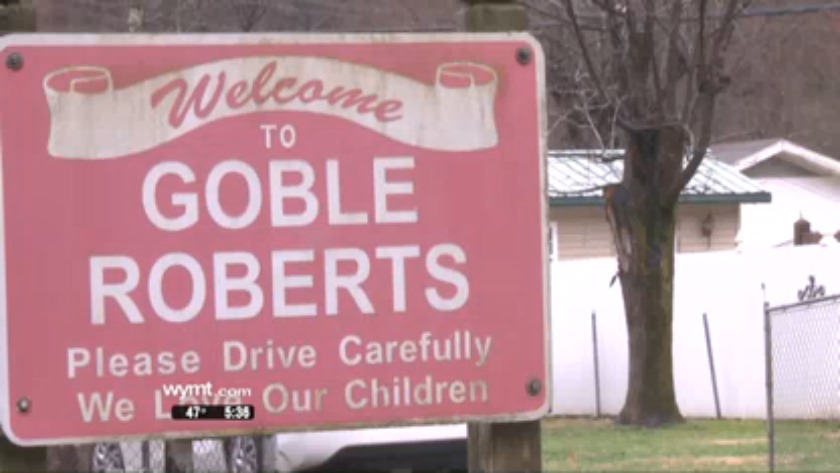 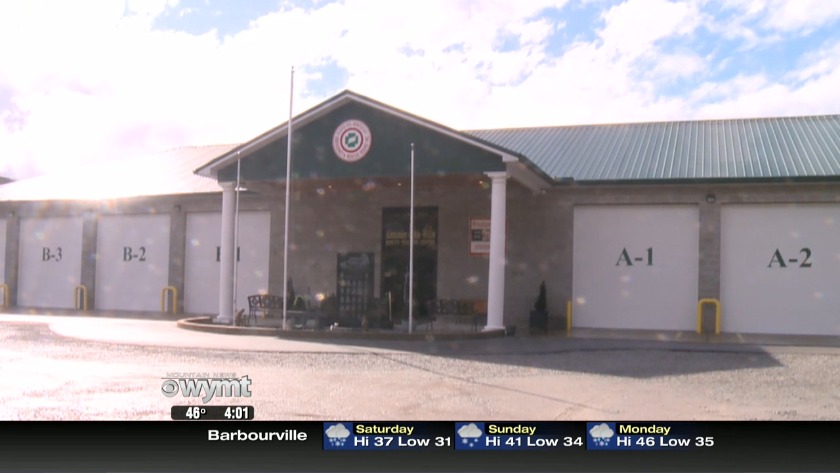 PRESTONSBURG, Ky. (WYMT) - A gas leak in the Goble Roberts area left many people in the Prestonsburg community without heat.

Frontier Gas shut down its feed to the area Wednesday when a leak was found. Since then, many in the community have not had access to gas, which some rely on for heat.

"Ended up having to do a lot more work than they thought they would. They fixed one area and another area started leaking," said Prestonsburg mayor Les Stapleton.

But, as the company worked to restore the gas, the city also worked to take care of its people. To battle the cold temperatures at night, the Floyd County Emergency and Rescue Squad served as a warming station.

City officials reached out to people in the area and offered rides for those who need them, in order to keep them warm as the temperatures drop.

"We went door to door, to everybody in Goble Roberts. And nobody was ready to take it at that point," Stapleton said. "They either had heaters and they were staying warm or staying somewhere else."

Though the community did not need the facility, Stapleton said it gives the city a leg-up the next time a similar issue occurs.

"It was a good experience. We now have a plan set forth. A policy set forth," Stapleton said. "The next time it happens, we can just roll right into it."

Stapleton said the leak was fixed Friday and homes should now have access to gas. But he is glad the city was able to learn from the event.